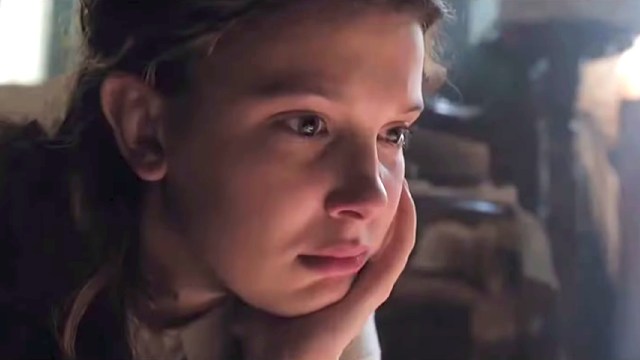 A follow-up to Netflix’s 2020 mystery, Enola Holmes, is headed to the streamer later this year.

The popular film quickly gained steam on Netflix, and soon was a top pick for critics and viewers alike. It maintains an excellent rating on Rotten Tomatoes, where the film is “Certified Fresh” with a score of 91 percent. Its favor among audiences is no surprise, considering the stacked cast that brought the film to life. It pits Stranger Things’ Millie Bobby Brown against Henry Cavill, Sam Claflin, and Helena Bonham Carter, to wondrous effect.

News of a sequel is already rippling through the fandom, and stirring up hype for the film’s upcoming release. Here’s everything we know so far about the impending Netflix sequel.

What is Enola Holmes 2 about?

The sequel to 2020’s Enola Holmes aims to pick up where the first film left off. The previous film sets the young Enola, played by Brown, off on a rousing adventure to find her mother. Her brothers, Sherlock and Mycroft, are wound seamlessly into the storyline, expressing doubt at her lack of adherence to the societal norms of the time, but eventually coming to respect her unique intelligence and innovation.

The first movie left off with its eye on Enola’s future, which leaves plenty of room for the youthful character to grow in the second film. Once again falling into her role as a detective and finder of lost souls, Enola is hired to find the missing sister of a young girl. The story promises to take off from there, with Brown propping the film as a potential high point in her career, and Cavill teasing a captivating brother-sister dynamic in the sequel.

When does Enola Holmes 2 release?

The follow-up to Enola Holmes is set to release later this year, leaving fans with a far shorter wait than usual. Audiences will get the chance to witness the sequel when it drops on Netflix on Nov. 4, 2022. It should be a wonderful way to kick off the holiday season.

A number of the cast members from the first film are set to make a return for Enola Holmes 2. Brown, Cavill, and Carter will all reprise their roles, as will Louis Partridge, who plays Viscount Tewkesbury. They will be joined by a number of fresh faces, including Adeel Akhtar, David Thewlis, Sharon Duncan-Brewster, and Susie Wokoma.