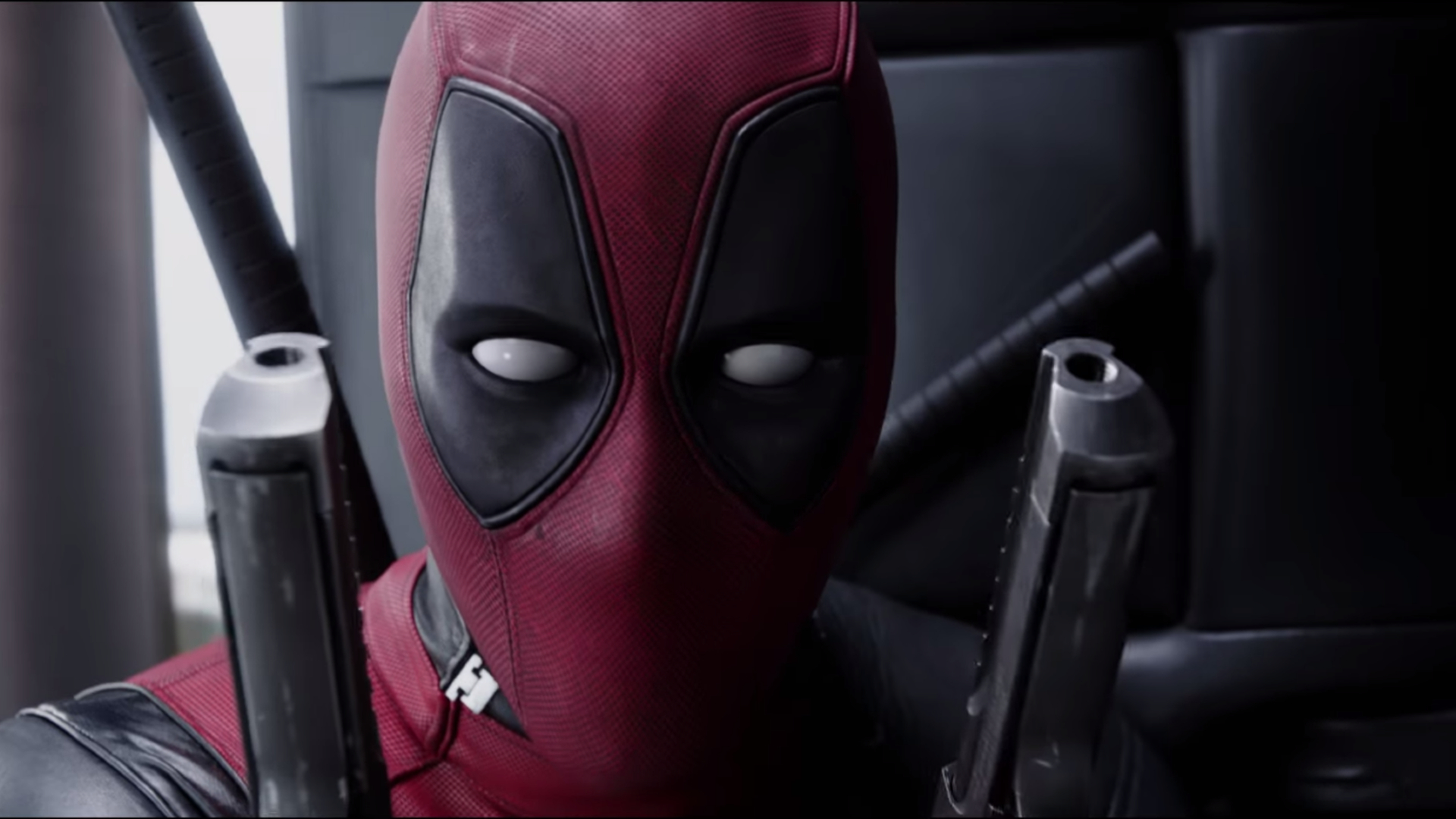 Deadpool 3 is finally a go. Years after acquiring the rights to mutantkind, Marvel is officially moving ahead with its first X-Men movie, as Ryan Reynolds suits up as the Merc with the Mouth yet again. As revealed last Friday, the Canadian star is partnering up with director Shawn Levy for the third time for this one, following Free Guy and Netflix’s brand-new blockbuster, The Adam Project. But what if DP3 brings another Adam Project alum into the Marvel fold, as well?

This epic fanmade poster pitches Reynolds teaming up with actor Walker Scobell, who played his younger self in The Adam Project, for Deadpool 3. “Now I want to see [Ryan Reynolds] and [Walker Scobell] team up on [Deadpool 3],” artist BossLogic wrote in his caption to the poster, going on to clarify that he’s pitching for Scobell to play comic book character Kidpool. See the impressive piece via the tweet below:

In a follow-up tweet, BossLogic confirmed that the poster’s design is inspired by the poster for classic 1990s Arnold Schwarzenegger meta-action movie Last Action Hero — which is kind of a precursor to the Deadpool franchise, now that we think about it.

So who is Kidpool? A pint-sized Wade Wilson from another universe, Kidpool is a member of the Deadpool Corps, the multiversal team of Deadpools who unite to save the various universes. With DP now in the MCU, and with the MCU exploring other realities in the likes of Doctor Strange 2, the idea of the Deadpool Corps being adapted for the screen in this new movie really isn’t that far-fetched. So BossLogic could actually be onto something here.

For the moment, though, we have no idea what the third Deadpool film will contain. That said, an easter egg hidden in The Adam Project has got fans wondering if Mark Ruffalo could cameo as Bruce Banner, maybe giving us the Deadpool/Hulk showdown we all want to see. Plus, Levy’s made it clear that he would love to work with Hugh Jackman. The possibilities, like Wade’s capacity to regenerate, are endless.