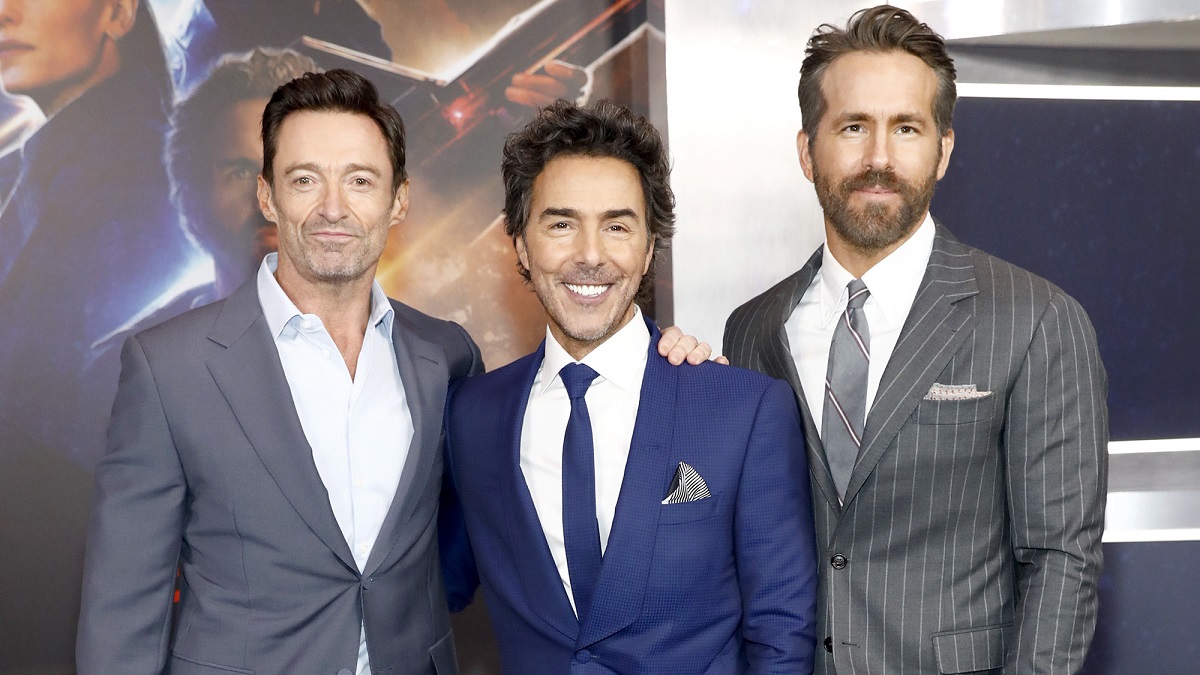 Ryan Reynolds and Hugh Jackman have been longtime friends and online sparring partners for over a decade since first getting together on the set of X-Men Origins: Wolverine, but the two A-listers have yet to reunite for a feature film, something fans have been desperate to see happen for the longest time.

Jackman worked with director Shawn Levy on cult favorite robot boxing movie Real Steel, and the filmmaker has now partnered with Reynolds for back-to-back blockbusters Free Guy and The Adam Project. In a just world, the next logical step is surely for the three of them to collaborate, and Levy is determined to make it a reality.

In an interview with ComicBook to promote the Netflix time travel adventure, Levy confirmed that if anyone is going to give the people exactly what they want and team up the internet’s favorite bickering best buds, it’s going to be him.

“I’m not going to say where and how, but I absolutely will confirm my intention and determination to be the lucky son of a bitch who puts those two magnificent gods in the same movie together. That will happen and it will be me.”

Presumably, there’d be no shortage of offers were the trio of Levy, Jackman, and Reynolds to settle on a project, the only real question is what it could be. Based on their long-running back-and-forth, it’s highly unlikely to be a character-driven drama, although there has been widespread hope and speculation that the Marvel Cinematic Universe’s Deadpool 3 could present the ideal opportunity.