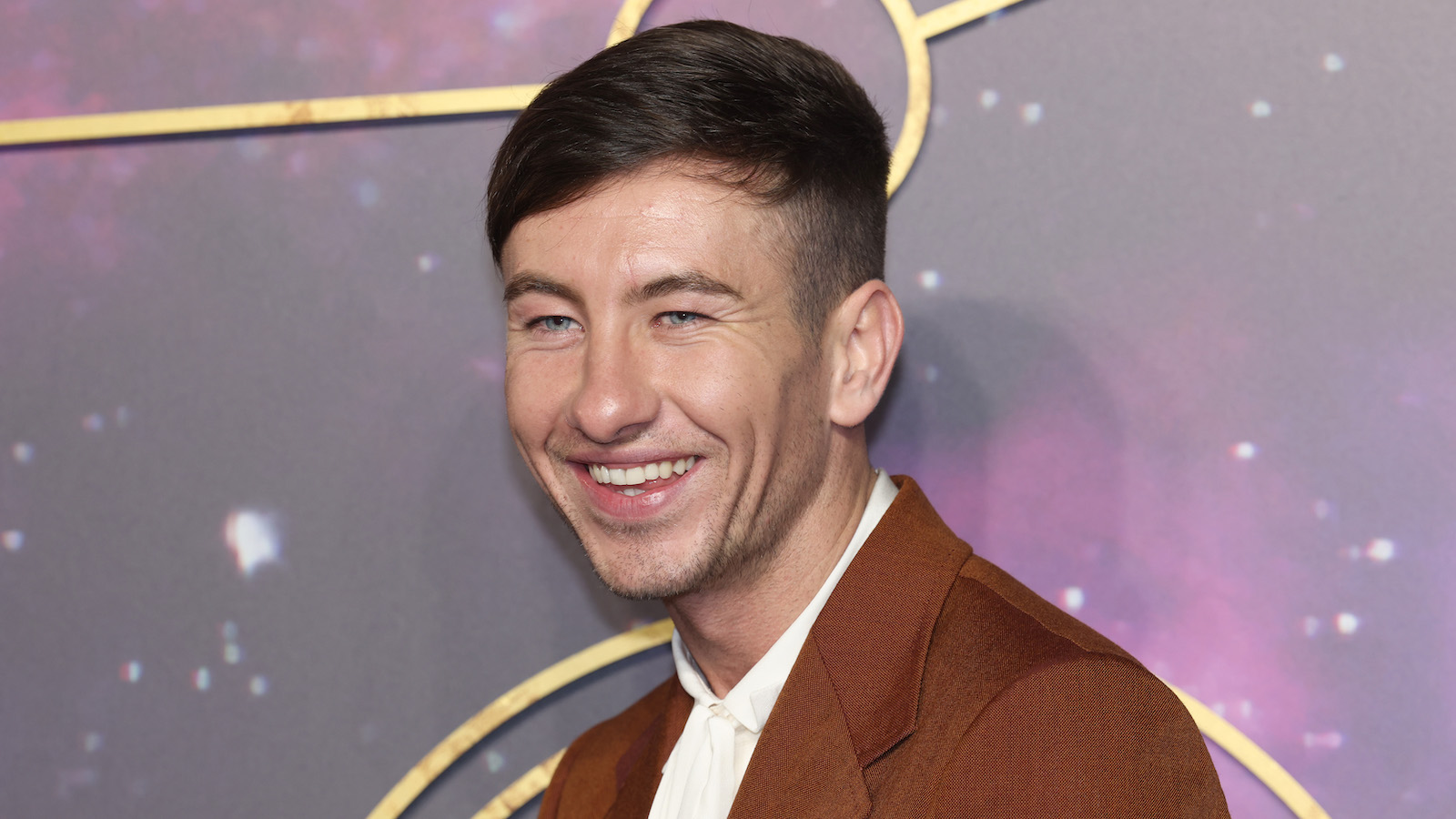 Despite not having the same level of screentime as the likes of Sersi (Gemma Chan) or Ikaris (Richard Madden), Druig quickly became a fan favorite, thanks to Keoghan’s strong performance and the character’s chemistry with speedster Makkari (Lauren Ridloff). Keoghan’s carried his popularity over on to social media too, by serving up exactly the kind of content his fans want to see.

In his latest post, the Irish actor posted three steamy selfies, in which he’s wearing nothing but a pair of pink shorts, and likens himself to 007 in the process. “BOND who?!” Keoghan joked in his caption. Though judging by the way his tweet has gone viral, the shirtless star taking over as the next James Bond might not be such a ridiculous idea.

This isn’t the first time Keoghan has made it known he’d be interested in playing the world’s most famous spy. In the replies, one fan shared an interview in which the Dunkirk star was touched to find out Jolie thinks he’d make a terrific Bond.

Even if sipping vodka martinis and donning 007’s tux isn’t in his future, fans can rest assured that Keoghan’s not going to disappear from our screens. He’s bound to return as Druig in whatever form the Eternals franchise takes from here, plus he’s just about to jump over to the DC universe too. Watch out for him in this March’s The Batman, in which Keoghan inhabits the role of Stanley Merkel opposite Robert Pattinson’s Dark Knight.

In the meantime, Eternals can be streamed on Disney Plus now.