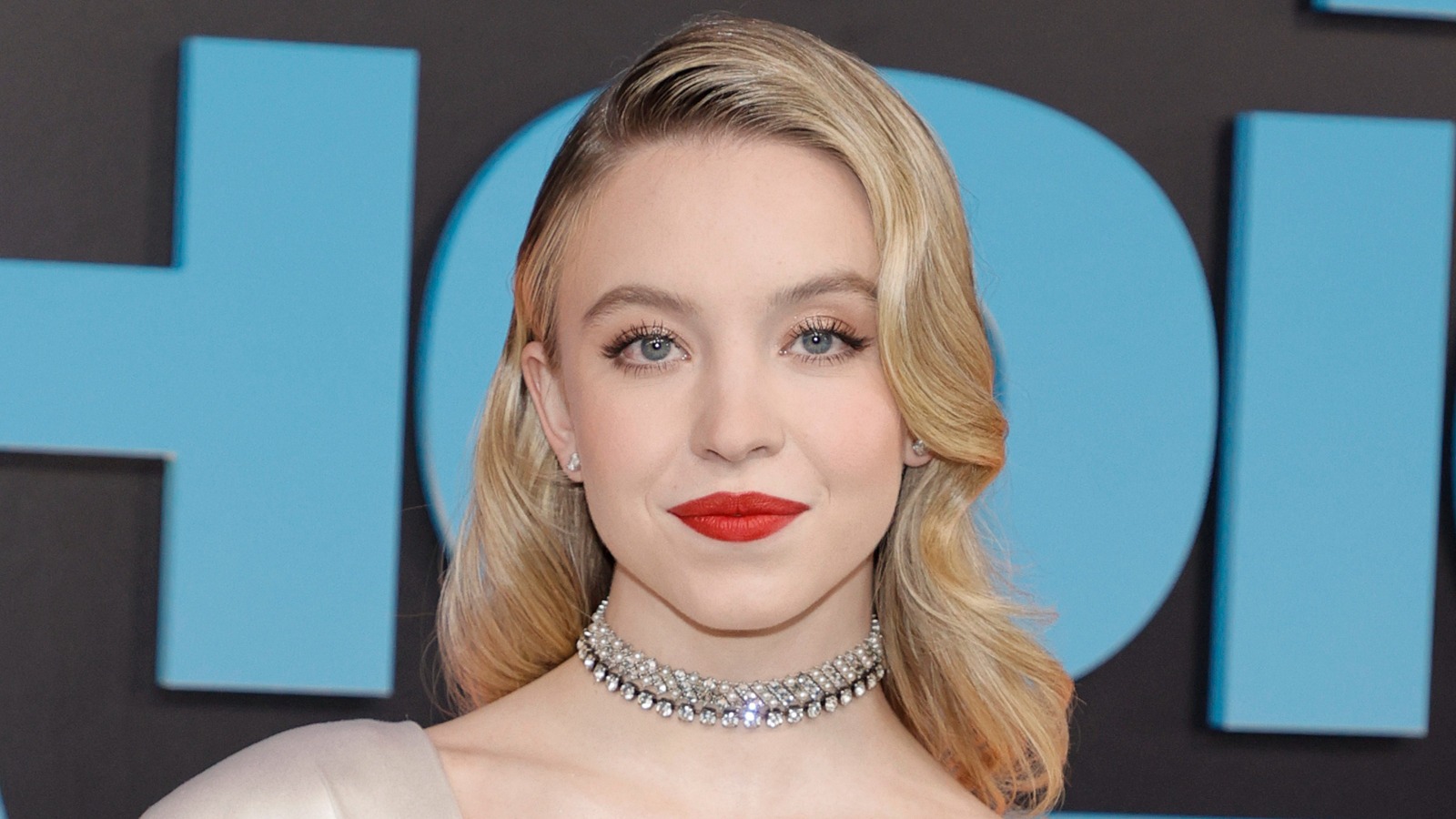 Sydney Sweeney recently appeared on the cover of Cosmopolitan to discuss her recent breakthrough roles in Euphoria, The White Lotus, and The Voyeurs. At one point during the conversation, the American thespian criticized the double standards for male and female nudity within the entertainment industry.

Sweeney had already asserted that she’s against doing “unnecessary nudity” for Euphoria, a show that’s infamous for repeatedly asking its cast to bare it all for the camera. Now, she’s once again touched on Cassie’s nude sequences in the show and criticized what she thinks is an industry double standard when it comes to performing intimate scenes.

“I don’t think as many people took me seriously in Euphoria because I took my shirt off,” She said. “With The White Lotus, all these people came out of the woodwork like, ‘You’re the most amazing…’ and I’m like, ‘But I went through the most crazy emotional roller coaster in Euphoria.’ So, thanks?”

The star further explained her hot take by bringing up her role in The Voyeurs, wherein she appears in a number of sexually explicit scenes.

“When I saw The Voyeurs for the first time, I wondered if I’d done too much. I researched celebrities who have done nude scenes, trying to make myself feel better. There are hour-long compilations of world-famous male actors with nude scenes who win Oscars and get praised for that work. But the moment a woman does it, it degrades them. They’re not actresses, they just take off their tops so they can get a role. There’s such a double standard and I really hope that I can have a part in changing that.”

There’s still a hypocritical stigma when it comes to female nudity in cinema and television, undeniably so, and regardless of how we view this matter. Of course, the silver lining here is that in the wake of culturally significant movements like #MeToo, that predisposition and mental image is slowly shifting, though apparently not as much as many of us would’ve liked to imagine, or else actresses like Sweeney wouldn’t still feel that sense of “degradation.”