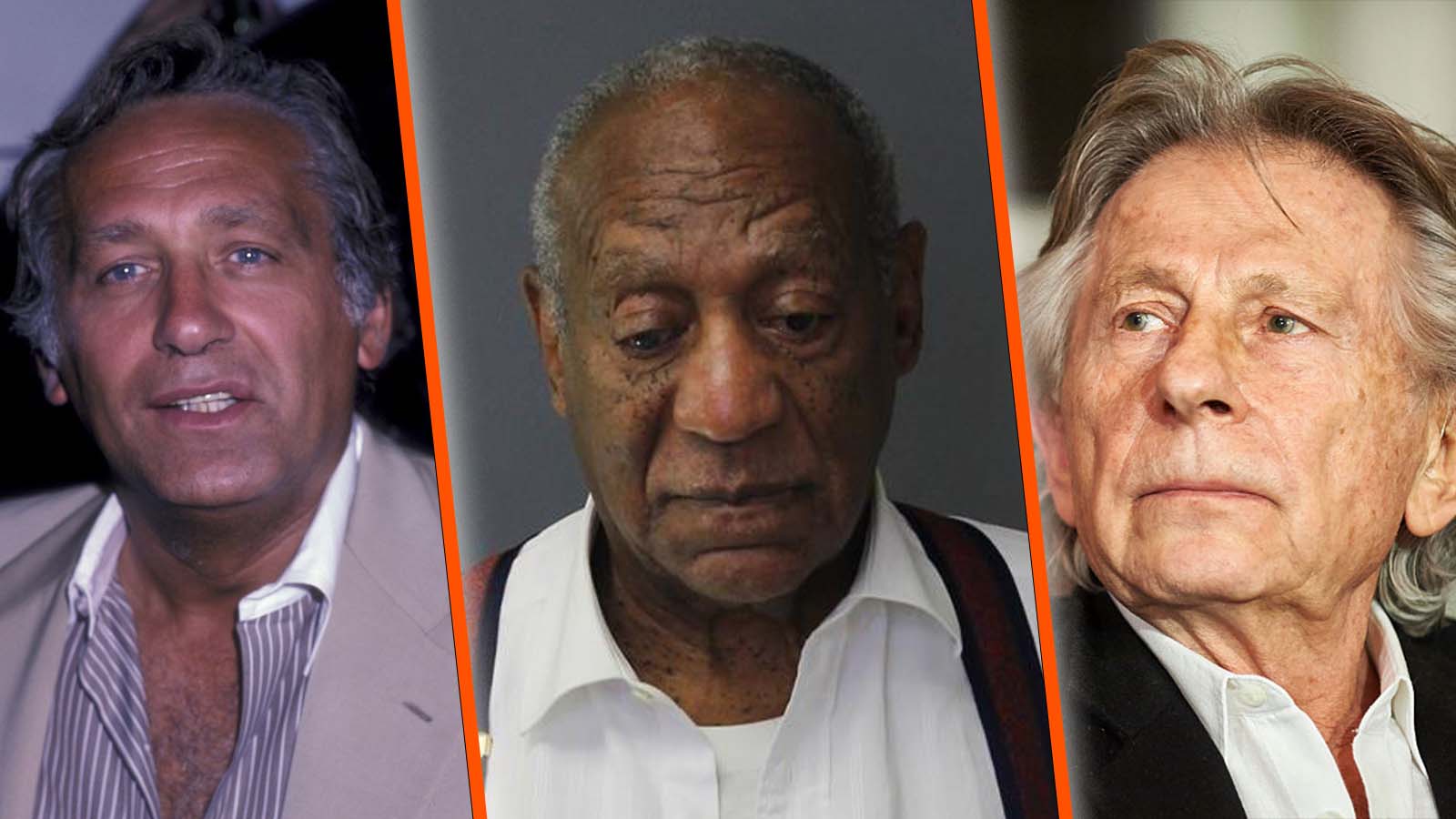 Days later and Hollywood and its nearly century-old institution, The Academy of Motion Picture Arts and Sciences are still struggling with exactly how to process what transpired on Oscar night 2022, when Best Actor nominee Will Smith struck comedian Chris Rock after the latter had used Smith’s wife, Jada Pinkett Smith as the butt of a joke while presenting the Best Documentary award.

Although Rock did not prefer legal charges against Smith, The Academy has indicated that it would be taking the incident under special consideration and, in a statement released Wednesday, March 30, its Board of Governors indicated that it would be voting on how to handle Smith’s conduct and would consider disciplinary action which could include “suspension, expulsion, or other sanctions permitted by the Bylaws and Standards of Conduct.”

Although it is not certain what, if any, actions will be taken up by the Board, in the event Smith is expelled from the Academy, he would join this shortlist of five individuals that the Academy has deemed fit to be ejected:

Although The Academy has been around less than a century, it wasn’t until 2004 that it finally saw fit to expel one of its members. Carmine Caridi, who had played Carmine Rosato in the Godfather Part II and Detective Vince Gotelli on NYPD Blue became the subject of an FBI copyright infringement investigation when The Academy announced it had traced bootleg internet copies of Oscar screeners to Caridi. Screeners are DVDs meant solely for the use of Academy members as well as critics to view Oscar-nominated properties and are specifically watermarked to indicate the intended user.

Although Caridi was eventually cleared of charges when the man he was believed to be working with suffered a fatal heart attack, the Academy still chose to expel him for allowing the screeners to be released to the internet. Caridi was expelled posthumously, having passed away in 2019.

It was thirteen years after Caridi’s expulsion before the Academy again acted to remove a member. In 2017, only a month after sexual assault allegations about him came to light in the New York Times, one-time powerhouse producer Harvey Weinstein was expelled from the organization.

Days before the expulsion vote, The Academy issued a statement condemning Weinstein’s actions, calling them “repugnant, abhorrent, and antithetical to the high standards of the academy and the creative community it represents,” according to NPR. The vote to expel Weinstein far exceeded the necessary two-thirds majority required to pass it.

The following year would eject two more members for their past sexual assault scandals.

In 2018, following years of sexual abuse and misconduct allegations by over 60 different women, Cosby was convicted of drugging and sexually assaulting ex-basketball player Andrea Constand in 2004. The Academy expelled him only a month later under their new code of conduct, established after Weinstein’s expulsion. The current code states that The Academy does not tolerate “people who abuse their status, power or influence in a manner that violates standards of decency.”

Director Polanski was ousted from The Academy at the same time as Cosby, as per the newly established code of conduct. Polanski had been nominated for Academy Awards multiple times, and won, to thunderous applause in 2003 for the film The Pianist even though he could not attend the ceremony (or the 1981 ceremony where he was nominated for the movie Tess).

Polanski was unable to attend because he has been wanted by U.S. authorities ever since he pled guilty to unlawful sex with a minor in 1977. Upon learning that he would face actual jail time rather than the slap on the wrist he had pled for, Polanski fled to France, where he maintains citizenship.

The Academy has often been criticized for maintaining Polanski’s membership and allowing him to be continually nominated and even win, despite his sex offender status. Even after he was expelled, many advocates for justice considered the action too little and too late.

Cinematographer Adam Kimmel worked on Lars and the Real Girl and Capote. In 2021, Kimmel was expelled following the emergence of his history as a sex offender. Kimmel had been arrested twice both times involving statutory assaults on minors. In 2003 when he was 43 years old, Kimmel pled guilty to the rape of a girl in New York while she was 15 years old and 16 years old. In 2010 Kimmel was arrested again in Connecticut for fourth-degree sexual assault involving a minor and failure to register as a sex offender.

As Smith’s actions aren’t exactly on par with the offences that led to the expulsion of the names mentioned above, it remains to be seen whether the King Richard actor will become the sixth name on this list or not.