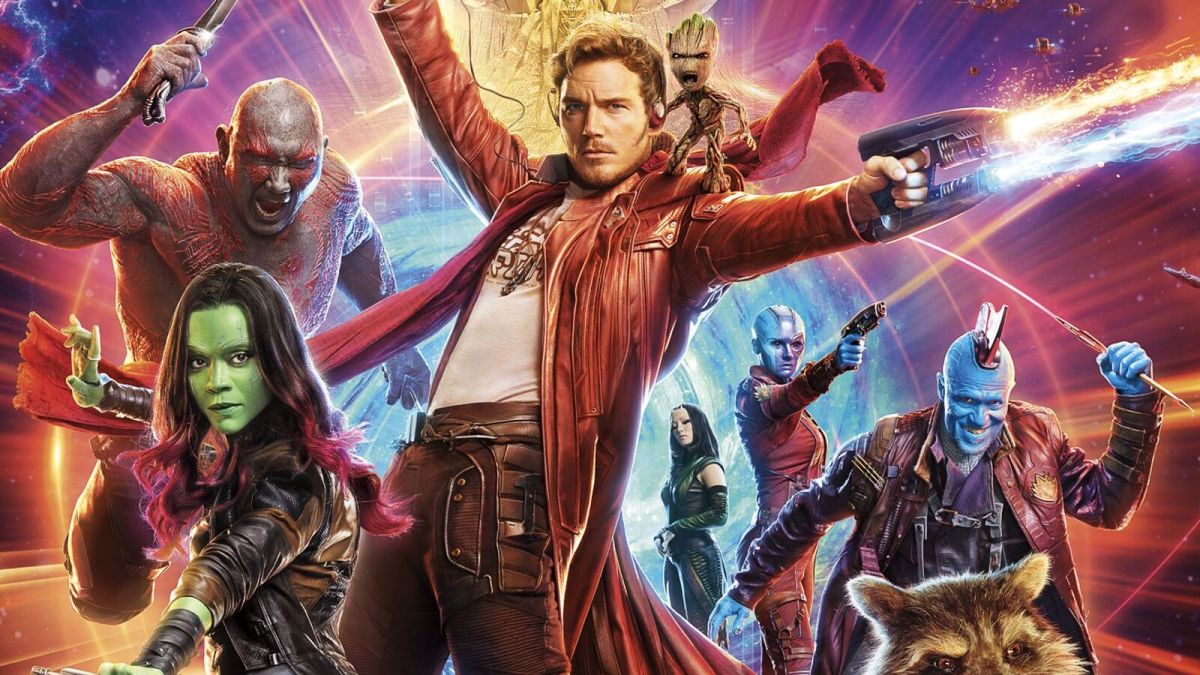 Warning: This article contains spoiler for Guardians of the Galaxy Holiday Special.

The Marvel Cinematic Universe is slowly building up the number of teams in its arsenal. We started with the Avengers and now we have been slowly getting the Young Avengers and even the Eternals. But there is one superhero team that if you called them superheroes, it might be a bit of a stretch. That’s right, we are talking about the Guardians of the Galaxy.

The Guardians were introduced in James Gunn‘s Guardians of the Galaxy in 2014. The team was made up of a combination of thieves, pirates, and murderers who eventually came together to save the world against Ronan the Accuser, and then eventually against Thanos himself. But it does not take away from the fact they don’t behave like superheroes, and they all probably have some red in their ledger. So, it might be fun to rank the members of the Guardians of the Galaxy not by how fun or cool they are or by their abilities, but rather by how likely they would be to kill somebody.

Played by Pom Klementieff, Mantis would probably be the least likely member of the Guardians of the Galaxy to kill another person. Not only can she feel what others feel, so she will probably feel the pain of the person she kills, but she also has the ability to put people to sleep. So it is likely that instead of killing you she will just knock you out, rather than get her hands dirty. Although Mantis might stand back while another member of the Guardians kills you because she did have a history of standing by as Ego (Kurt Russell) killed his children, ultimately she might be the kindest member of the Guardians, so she probably would not kill you.

Gamora — played by Zoë Saldaña — would take some convincing before she would finally kill you. If she thought you were evil, you probably would not have a chance but Gamora is too busy trying to right her past mistakes as Thanos’s assassin to kill people indiscriminately. Don’t misunderstand, she could probably kill you the easiest on this list, but she wouldn’t want to as evidenced by her moral compass in Guardians of the Galaxy Vol. 2. Of course, that version of Gamora is dead, but we’d like to think that the new (or rather, the old) Gamora did not fall too far from the tree. But we will probably learn more about that character in Guardians of the Galaxy Vol. 3.

Peter Quill, aka Star-Lord is played by Chris Pratt in the Guardians of the Galaxy franchise, and it doesn’t seem like killing is ever his first option. If this was a ‘most likely to commit theft’ list he would be at the top, but he does not try to kill people, not that he would be able to do much damage if he did. He is a former Ravager, so it is likely that like some of the others on this list, he has committed his fair share of murder, but he seems to have a “no killing” rule that he adheres to unless someone has harmed one of his friends or his family.

Rocket Raccoon is voiced by Bradley Cooper in the MCU, and while he might harm you if you have a prosthetic limb for him to take, he would not kill you unless you hurt one of the other Guardians, or if you stole from him. Rocket’s main shtick is building technology, and he seems to have a proficiency — or at least a predisposition — to building weapons. You don’t build that many weapons without occasionally using them to blow somebody away. But ultimately he does listen to the more restrained members of the Guardians and seems not to kill people too often.

If you look at Nebula, played by Karen Gillan, the wrong way, she would probably murder you. That is if she were in the mood to kill you. Nebula is full of bottled-up rage, because of how Thanos slowly replaced her body with robotic implants, torturing her after she would lose a battle. With that being said, since joining the Guardians of the Galaxy — even though she has kept her rough exterior — she seems to be more amenable to the fact that the Guardians try not to kill people if they do not need to. But if pushed, the old Nebula would surely come back out.

The thing about Drax, who is played by Dave Bautista, is that he would kill you over a misunderstanding more than he would over any actual offense. He does not have the name, “the Destroyer” for nothing, and he has undoubtedly killed a long line of people over nothing at all. Sure, joining the Guardians of the Galaxy filled the gap in his life after his family was killed, but when enraged (or feeling any other emotion really) there probably isn’t much the Guardians could do to stop him from killing people, especially if they deserve it.

Groot, voiced by Vin Diesel, would not hesitate to kill anybody, except for other members of the Guardians of the Galaxy. If you think back to the entries in the franchise, including his own Disney Plus series of shorts I Am Groot, Groot tends not to pull his punches and he kills quite often. He might hold back if asked by one of the other Guardians, especially if that member was Rocket Raccoon, but he is quick to anger and will turn to violence easily. Even if you were to die at the hands of Groot, you will at least be dying because of the cutest character in the MCU.