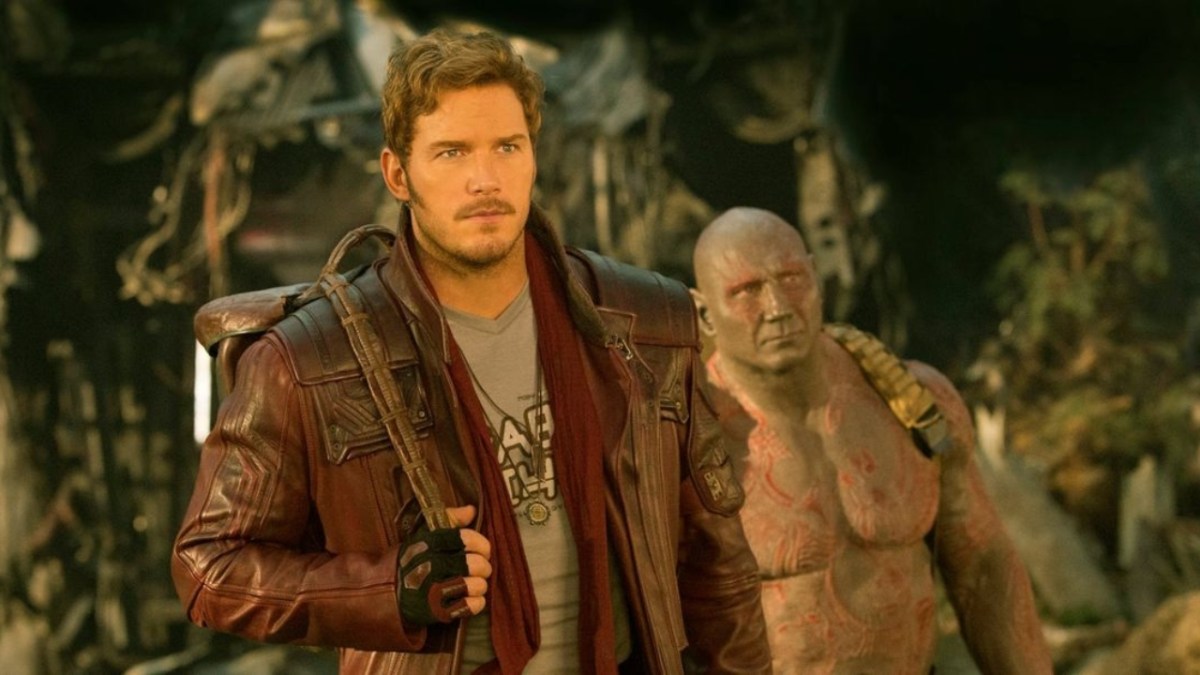 In the Marvel Cinematic Universe (MCU), the idea of power is not singular. Sure, there’s brute force, magical abilities and alien invulnerability, but there’s also the deep-ingrained Marvel idea that being good means winning no matter the odds.

The movies just wouldn’t be that exciting if the good guys were as powerful, or more powerful than the bad guys. We need stakes to overcome and growth to happen for things to be meaningful.

Think about when Thanos snapped half of the world away. It was almost overbearing how big that loss was, and that was the engine that drove the latter Avengers movies forward. Over the last decade plus, Marvel has introduced quite a few superhero teams in the MCU.

Here’s a ranking of them from most powerful to least. Also remember these teams are based in the MCU and we’re not ranking comic book teams. That would make this list very different. Let’s get started.

It’s hard to argue with the kind of superpower levels a team like this brings to the table. Actually even calling it a “team” might even be misnomer, because it’s basically a village.

There are more than 30 (!) characters and groups on the Kill Thanos team at the end of Endgame, and they’re all united in singular purpose. We might not see another team this robust until Avengers: Secret Wars, and that doesn’t come out until 2026.

This is without a doubt the most powerful MCU team that’s ever been assembled.

The Age of Ultron Avengers

The second most powerful team in the MCU would have to be the group of Avengers assembled for the Age of Ultron battle. Some of these Avengers are unfortunately no longer with us (as much as you can die in the MCU) but this was a very powerful group of superheroes.

Yes, I get it. This is a very Avengers-heavy list but the MCU was built on the backs of these heroes. The original team is not as powerful because there are some glaring omissions that don’t join until Ultron.

A team without Vision or Wanda or even Pietro (RIP) is just clearly not as powerful as a team with them. Wanda, especially, is ridiculously powerful. Regardless, this is the team that helped cement the superhero age of movies, and we’ll always be in debt to them for that.

Unless you’re Quentin Tarantino, Martin Scorsese or James Cameron, that is.

If this was a list about “coolest” or “most-liked” superhero team then the Eternals would probably not make the list. The most boring MCU team are also very powerful. Well, they talk about being powerful at least.

Truth is we didn’t really get to see too much of their powers, but the fact that they’re immortal and have been around since the planet was conceived has to be taken into consideration. Also, the Eternals managed to take care of the Celestial Tiamut, and that makes a huge difference as well.

Are they exciting? No. Are they crazy powerful? Unfortunately, yes.

Any team with the Hulk and Loki on it are going to be high on this list. Add in Valkyrie and you’ve got yourself a winner. The Revengers were formed at the end of Thor: Ragnarok out of necessity to defeat Hela.

They fought hard and true and took care of business while setting aside their petty differences. It worked very well.

Guardians of the Galaxy

The Guardians are the relatable superheroes of the MCU. The group consists of ragtag mercenaries that somehow make things happen when they have to. They’re by no means the most powerful but they are inventive and scrappy.

The team in the second movie added Mantis, Yondu and Nebula so they are more powerful than the team in the first, even though we had a significantly less powerful and more teenage Groot. There’s no separate entry for that team but they would be ranked next.

Team Cap, as stated above, has the ringer of all ringers: Wanda Maximoff. Otherwise the team is fairly even with Team Tony.

Team Cap comprises of the aforementioned Wanda, Falcon, Bucky Barnes and his vibranium arm, Hawkeye and Ant-Man, who gets huge in one of the most iconic MCU scenes of all time.

Team Tony is basically only less powerful than Team Cap because any team with Wanda on it is going to be more powerful, period. Tony’s team are no slackers, either. Team Tony also includes War Machine, Black Widow (snore), Vision, Black Panther and Spider-Man.

The Illuminati from Earth-838

Here’s a fun one. The Illuminati are a multiverse group of superheroes from an Earth where they defeated Thanos. That’s no card game they’re playing – these heroes are for real. The group consisted of Black Bolt aka Blackagar Boltagon, Reed Richards (played by John Krasinski), Peggy Carter as some sort of British Captain America, Maria Rambeau and Karl Mordo.

Should they be higher on the list? Maybe? But also they’re kind of a one-off so they’re in a good spot. Unfortunately, they were annihilated by Wanda Maximoff. However, this doesn’t mean that they’re weak it just means Wanda is really, really strong.

Guardians of the Multiverse

This group, put together by the Watcher to deal with Ultron, consists of some of the best known superheroes around and is led by Peggy Carter. Carter does seem to be a top hero in every universe but ours.

It also has T’Challa, Gamora, N’Jadaka, Thor and Natasha Romanoff, who is basically a circus performer. No offense to Black Widow fans but pick a better hero. Like Peggy Carter!

We are now entering the domain of the less powerful Marvel characters. The Defenders exist on the edge of this. Consisting of Daredevil, Luke Cage, Jessica Jones, and Iron Fist, the team is based in New York and tasked with defeating an enemy they couldn’t handle alone.

The group each had their own show on Netflix, and once those were cancelled the group’s standing in the future of the MCU was unknown, but the recent news that Daredevil is coming back bodes well for them.

Still, they would get beat up by anyone above them on the list, and honestly some below could also take care of them in the right circumstances.

The Runaways are a group of friends who’ve known each other since childhood and were reunited as young adults after finding out some disturbing news about their parents. They aren’t great on their own but together they each have the right powers to take down Pride.

They operate without the fancy bells and whistles other teams possess and they get the job done despite the staggering odds against them. The most powerful runaway is Nico Minoru, who even briefly got her hands on the Darkhold (though possibly not the same one used in Doctor Strange and the Multiverse of Madness).

Coulson’s Team in Agents of S.H.I.E.L.D

Yeah. Agent Coulson put together a crack team of agents that sort of solved mysteries over the course of seven of the show’s seasons. They did so without superpowers, which is pretty amazing if you think about it.

But, let’s be honest here, if you put them up against anyone above them on this list, except maybe the Runaways, it’s going to be a bloodbath. And the only reason they’re beating the Runaways is because that group consists of children.

These boys are tough and scrappy but they ain’t superheroes. Sure, they’re talented soldiers who know their way around a rifle, but that doesn’t mean they can stand up against the likes of the biggest and baddest MCU villains.

Still, they held their own despite being fairly confined to only one era. They are at the bottom of the list for a reason though, as they seem to mostly exist to fill in the backstory of Cap and Bucky. A for effort, however.