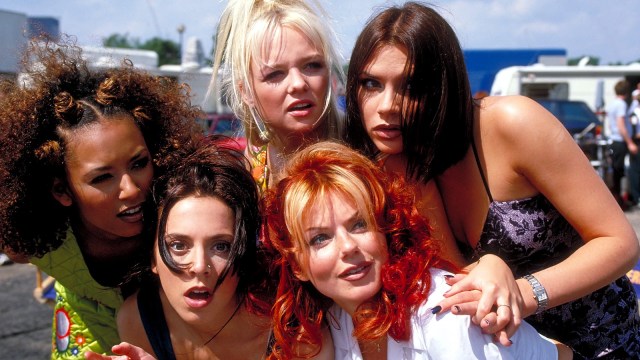 There is absolutely no shame in having a soft spot for a bad movie, but questions will deservedly be asked if that opinion is then shared among a wider audience, plenty of whom will no doubt strongly disagree.

Whether we’re talking guilty pleasures, cult classics, unsung favorites, underrated gems, or simply terrible slices of cinema that provide an ironic burst of entertainment, everyone has a widely-panned and almost universally-detested flick that they will die on the hill of defending.

Speaking of which, that’s pretty much the debate that’s been raging on Reddit, with close to 200 users weighing in with some absolute stinkers that they hold in egregiously high esteem. Be warned, though dig through the comments and you may find yourself shocked by what you’ll find.

David Lynch’s Dune is the top-voted reply at the time of writing, which isn’t all that bad. However, ever so slightly further down the list you’ll find Howard the Duck, Final Fantasy: The Spirits Within, Will Ferrell’s Land of the Lost, Spice World, and Sucker Punch, all selections that leave us scratching our heads.

In fairness, the presence of John Carter, Waterworld, and The League of Extraordinary Gentlemen is worth approval when each of those titles has a huge fandom willing to bat away anything resembling negativity, but it just goes to show that the line between trash and treasure can often be razor-thin, and capable of changing on a dime from person to person, even if some of the candidates being bandied around are fairly indefensible for a number of reasons.