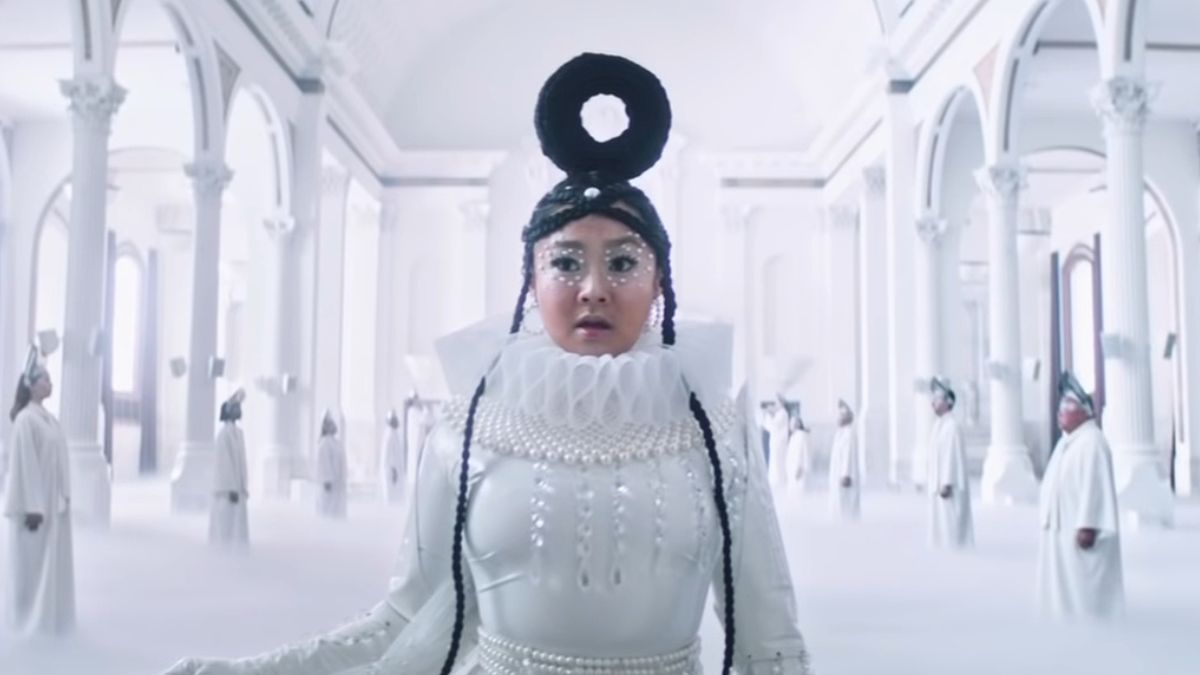 Oscar nominations are almost here and movie fans are excited to see who will be nominated for this year’s event. Out of all the films eligible for nominations, Everything Everywhere All at Once has eyes attracted to them based on the film’s recent achievements in the Golden Globes. However, fans of the popular A24 movie fear that one of the stars of the film might be snubbed in this year’s award season.

This year, multiple publications (including WeGotThisCovered) predict that both Jamie Lee Curtis and Stephanie Hsu will be nominated for 2023’s ‘Best Supporting Actress’ for their work in Everything Everywhere All At Once. Unfortunately, only five people get nominated and there are other actresses, such as Black Panther: Wakanda Forever‘s Angela Bassett, who may receive a nomination as well.

There are now fears from fans that Curtis might be the only actress to receive a nomination and Hsu will be robbed from this year’s event, despite how great her performance was. Unfortunately, this is more likely to be the case because, throughout this year’s award season, Hsu’s performance has been overlooked.

It’s no surprise as well why Curtis might get nominated while Hsu gets snubbed. Curtis is a huge name in Hollywood, especially in the horror scene. Meanwhile, Hsu was huge in the theater scene but only just broke into Hollywood very recently. Some fans plan to blame A24 if Hsu doesn’t get nominated in this year’s Oscars, claiming that the studio campaigned heavily towards Curtis.

Fingers crossed that Hsu does receive the recognition she deserves. But if she doesn’t, at least she’s received loved and recognition from her fans, both in theater and film.