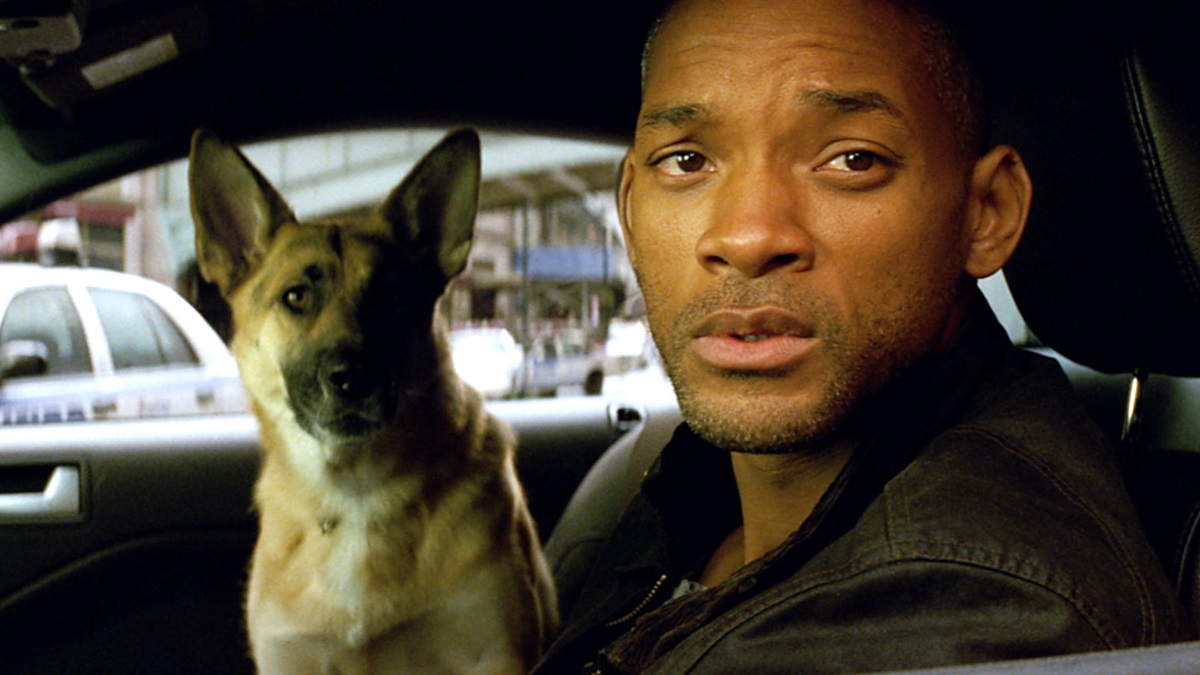 A few weeks ago, leaked documents hinted that Warner Bros. was working on a new I Am Legend project, which most people assumed would be a reboot of some kind, given the ending of Francis Lawrence’s 2007 blockbuster.

However, nobody could have guessed that not only is Will Smith returning for a direct sequel to the apocalyptic epic, but Michael B. Jordan is along for the ride, too. Both stars will additionally produce through their respective Overbrook and Outlier Society companies, with original screenwriter Akiva Goldsman penning the screenplay.

Naturally, Twitter instantly went bananas for the prospect of having Smith and Jordan sharing the screen for the very first time, but as you can see from the reactions below, people also have a lot of questions about how it’s supposed to come together.

At the end of the movie, Smith’s Robert Neville sacrificed himself to save humanity, so he’s technically dead in I Am Legend canon. However, he survives in the finale of the Director’s Cut, which hewed much closer to Richard Matheson’s source material.

The alternate ending is largely acknowledged as the superior version, but it would be a unique way of handling Smith’s return were the next chapter in the I Am Legend story to disregard the theatrical cut as a means to bring him back alive.