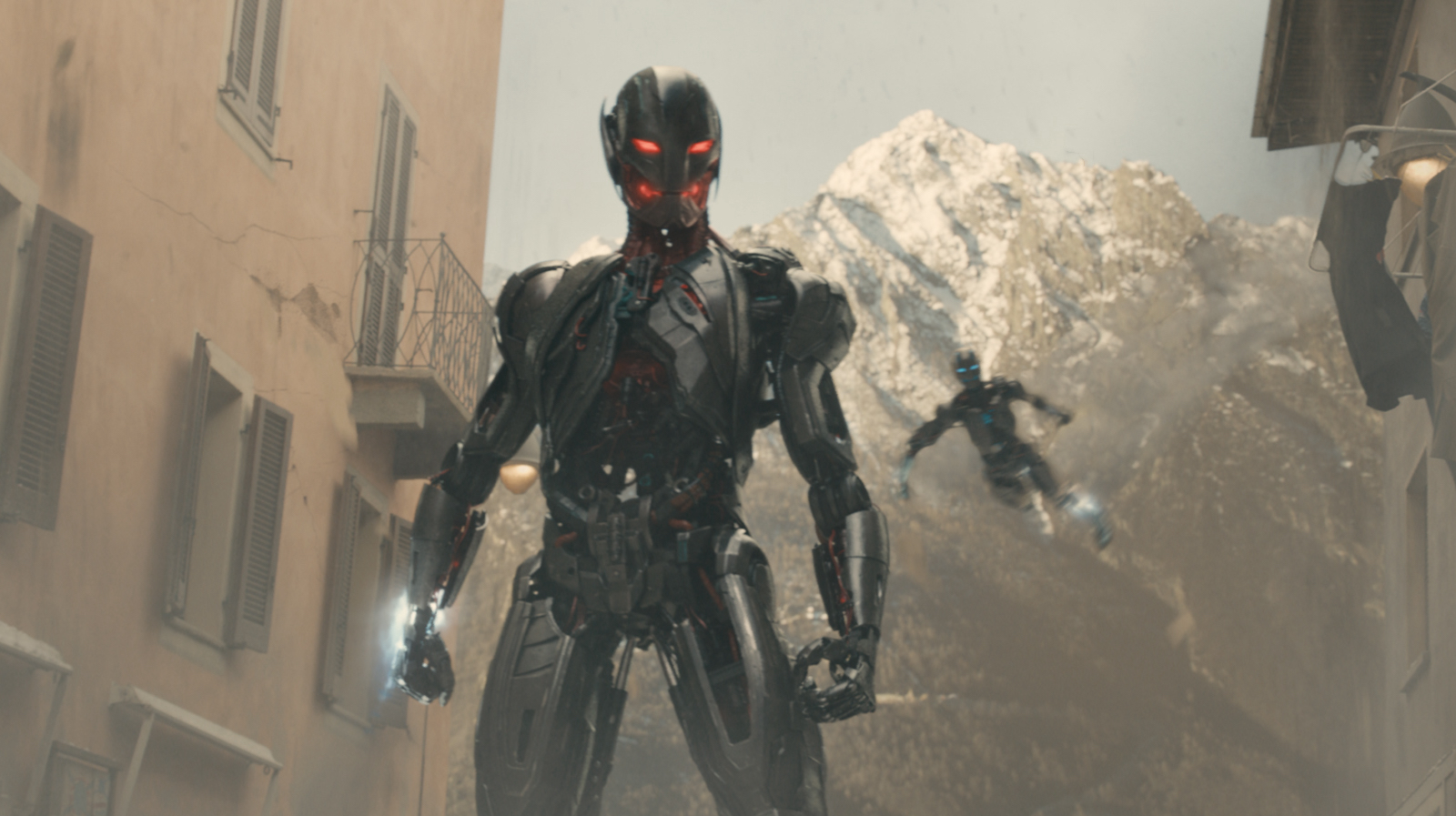 The inclusion of silver chrome Ultron Bots in the latest Doctor Strange in the Multiverse of Madness trailer has fans pondering where they’re from, and what it means.

The Ultron bots appear as guards in the mysterious complex Doctor Strange finds himself in, speculated to be the Illuminati headquarters.

As they accompany Strange to Professor X in the trailer, they’re seen with a similar design to the Ultron drones from Avengers: Age of Ultron and What If…?, with a key difference being these have yellow illuminated eyes and “arc” reactors.

There’s plenty of speculation, and here’s a few of the best theories from Reddit.

A popular theory is that these are the Ultron Bots designed by an alternate universe Tony Stark / Iron Man, rumored to be played by Tom Cruise – who was once considered for the role of Iron Man before Robert Downey, Jr. was cast. Superior Iron Man was a variant of Stark in the comics that was much more of an ass than normal Tony.

The speculated introduction of the Illuminati into the Marvel Cinematic Universe, especially given the multiverse being integral to the film, does make it seem highly likely there’ll be another Iron Man in the film. In comics, the Illuminati consists of Professor X, Black Bolt, Doctor Strange, Reed Richards, Namor, and Tony Stark.

Whatever happens, fans are in suspense waiting for answers. The Illuminati in the comics makes terrible decisions in pretty much every story they’re in — from mind-wiping heroes to sending Hulk into space to just hoarding Infinity Stones

Doctor Strange in the Multiverse of Madness, directed by Sam Raimi, is due in cinemas May 6.