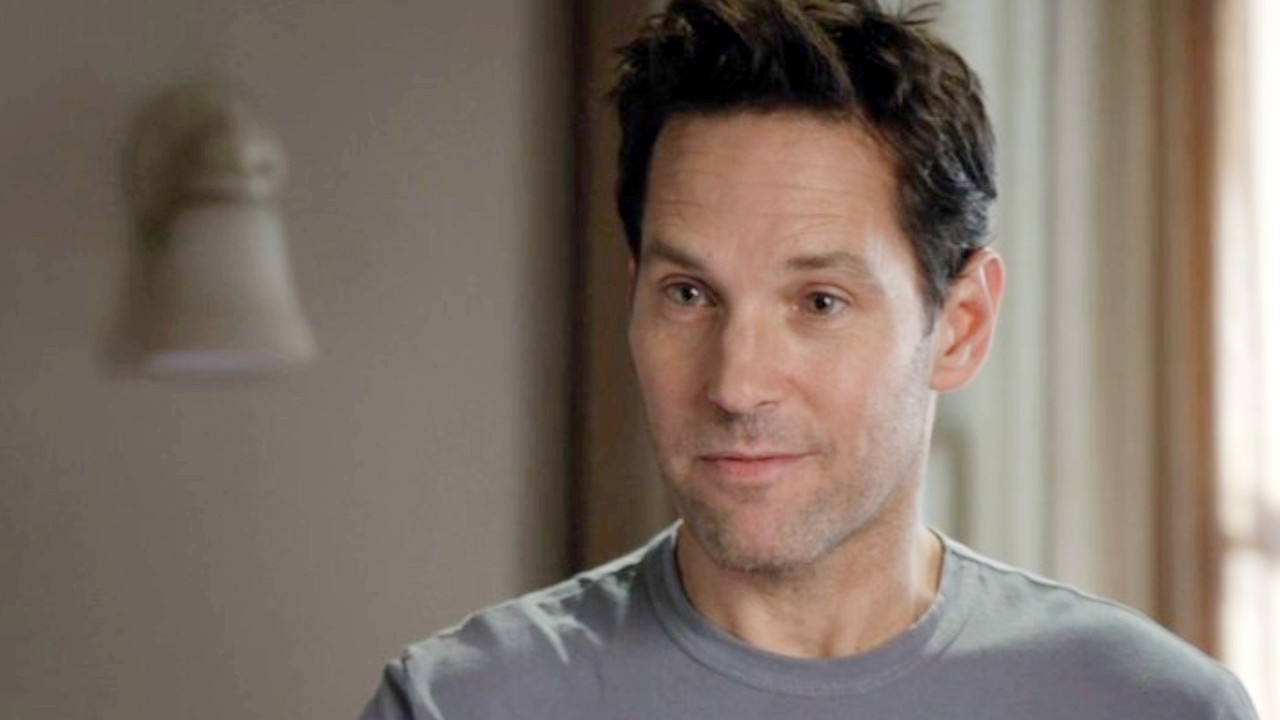 Fans of the Marvel Cinematic Universe are debating their favorite improvised scenes in the franchise.

It all kicked off Monday when a Reddit user posted a clip of Ant-Man and the Wasp to the r/marvelstudios subreddit.

The scene in question begins by Randall Park’s Jimmy Woo telling Paul Rudd’s Scott Lang, “You got away with it this time Scott, but I’ll be seeing you again.”

“Where?” remarks Rudd, breaking a supposed loose guideline among some improvisation circles that you’re not supposed to ask questions in a scene, as anyone who has read Truth in Comedy can attest. However, in this case, it illustrates rules are meant to be broken as the question actually spurs further dialogue between the two.

Jimmy awkwardly tries to explain that he was speaking figuratively when he said “I’ll be seeing you again,” and that he was only saying he’ll catch Scott again as soon as he gets in trouble with the law in the future since Jimmy is a law enforcement agent.

Scott, by way of explaining the confusion, says ”I thought you were inviting me somewhere.”

“Why would I do that?” Jimmy retorts, before awkwardly probing to see if this could be a potential new friendship. “Did you wanna grab dinner or something?”

Scott shakes his head, “no,” at the invitation, in a moment that would not look out of place in the cringe comedy annals of an episode of Nathan For You.

Rudd’s penchant for improvising funny lines on the set of Ant-Man and the Wasp was so well known that he’s actually credited as a co-writer of the film, E News reported.

Another co-writer of the first Ant-Man movie was Adam McKay, a writer-director known for inserting a lot of improv into scenes in his movies, such as the Will Ferrell comedy Talladega Nights: The Ballad of Ricky Bobby. In the first Ant-Man, McKay and Rudd encouraged a lot of improvisation amongst many of the actors, including Bobby Cannavale, the film’s IMDd trivia page says. Though McKay isn’t credited as a co-writer in Ant-Man and the Wasp, it would only make sense for Rudd and director Peyton Reed to carry the torch of bringing an improv flavor to the sequel that was part of the first film.

Reed, who also directed the 2015 original film, said in his commentary track for Ant-Man and the Wasp, which we listened to via Disney Plus, that the finished scene was one of several takes he did just letting “these two go.”

“Here, another of my favorite scenes between Randall Park and Paul Rudd,” Reed says as the back-and-forth between Jimmy and Scott unfolds.

“We shot a lot of different versions of this moment where he’s let off house arrest, but we just let these two go and build this incredibly awkward moment…where this meeting of minds and Jimmy Woo is…He’s proud of Scott. He feels frustrated he didn’t catch him, but he’s proud of him and kind of wants to be his friend (laughs).”

The post soon sparked a discussion about fans’ favorite improvised scenes in the MCU as a whole, which included one moment in Captain America: Civil War.

“[W]hen [Robert Downey Jr.’s] Tony is talking to [Tom Holland’s] Peter, ‘I’m gonna sit here, so you move [the leg],’ Tom Holland actually forgot a stage cue, and RDJ was telling him to move over on his bed.” That moment was confirmed to be improvised by Anthony Russo’s commentary track of the film (via Marvel Studios News).

Another fan pointed out how most of all of the dialogue in Thor: Ragnarok was improvised, something We Got This Covered previously reported on based on comments Mark Ruffalo made at Tokyo Comic-Con back in 2019. The Reddit user also asserted that most all of Jon Favreau’s Iron Man was the result improvisation by Downey Jr. and other actors, which seems to be a claim backed up by a CinemaBlend report in which co-star Jeff Bridges confirmed as much.

“They had no script, man… They had an outline. We would show up for big scenes every day and we wouldn’t know what we were going to say,” Bridges said.

Other users speculated as to the creative process, clarifying that most scenes touted as being “improvised” are more than likely a compilation of more than one take, especially if they are broken up into alternating over-the-shoulder shots for dialogue, like the Ant-Man and the Wasp scene in question.

Given the overall break-neck humor of both Ant-Man films, we could easily see each one entirely depending on ad-libbing and it “would still work,” as one user said.

People were clearly fond of the famous “Why Gamora?” line uttered by Dave Bautista’s Drax in Avengers: Infinity War, which was confirmed to be improvised by the actor by that film’s co-writer, Christopher Markus, in an interview with Yahoo! Entertainment.

Once again, Bautista broke the “don’t ask questions” supposed rule of improv. But considering the phrase was used as a punchline, in and of itself, we’ll let it slide this time. It illustrates that like the “rule of thirds” in photography; sometimes guidelines are mere suggestions, and should not be treated as straight-up dogma. (Don’t you dare tell me Wes Anderson’s symmetrical composition style in films like The Grand Budapest Hotel is garbage because of your rigid “rules.”)

Now that Taika Waititi’s forthcoming Thor: Love and Thunder is just around the corner, releasing to theaters July 8, we’ll be sure to get plenty more improvised scenes pretty soon.