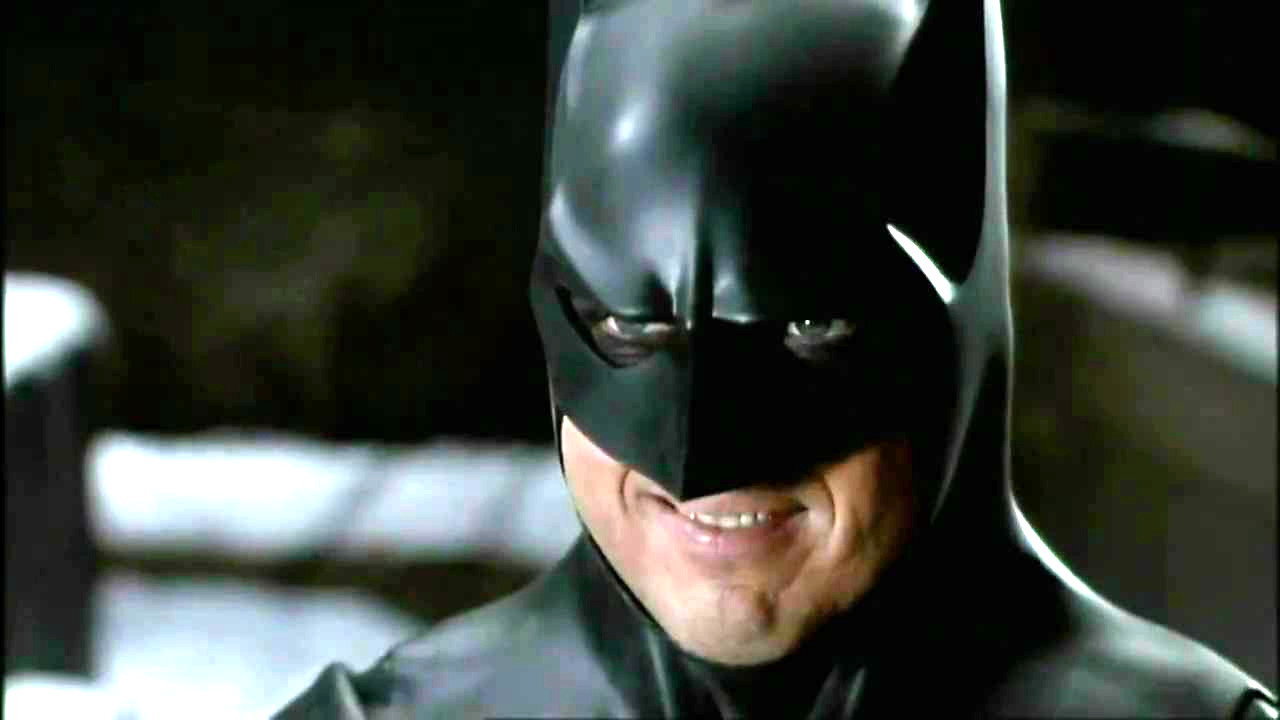 Before Robert Pattinson, Ben Affleck, or Christian Bale, Michael Keaton is the man who brought a modern Batman to audiences on cinema screens for the first time in a serious way with the Tim Burton-directed film, which happened to be released exactly 33 years ago, to the day.

Fans are celebrating that fact on social media and we think it’s well-deserved.

Batman came swooping into theaters on June 23rd, 1989, according to IMDb.

For one fan, a montage of clips showcasing the movie’s chaotic energy said it all.

And who can forget Jack Nicholson’s Oscar-worthy turn as Jack Napier, AKA the Joker? The chemistry between his performance and Keaton’s as an unhinged Bruce Wayne is perfectly encapsulated in the famous scene where the billionaire playboy utters “you wanna get nuts? Let’s get nuts!”

While Nicholson ultimately didn’t win an Academy Award for the role — nor was he even nominated — his commendable performance, and the movie itself, paved the way for future actors to portray the Clown Prince of Crime and snag Oscars, specifically Heath Ledger in The Dark Knight, and Joaquin Phoenix in Joker.

“A huge influence on the future of comic book movies, it was a critical hit and became the 5th highest grossing film ever at the time of release,” one Twitter account noted.

And how about that iconic poster? Arguably, it’s never been topped in terms of a Batman movie.

It’s also amazing to think Prince made a whole entire soundtrack for a superhero movie back in the day, specifically Batman. We were truly spoiled.

Keaton is set to reprise his role as Batman in the forthcoming The Flash film, which is currently set for release in 2023, according to IMDb. Let’s hope the film will actually see the light of day in some way or another, despite the many controversies and legal troubles surrounding star Ezra Miller. Hey, with a little editing, maybe we can retool it to be a Batman multiverse movie without the presence of Barry Allen at all.