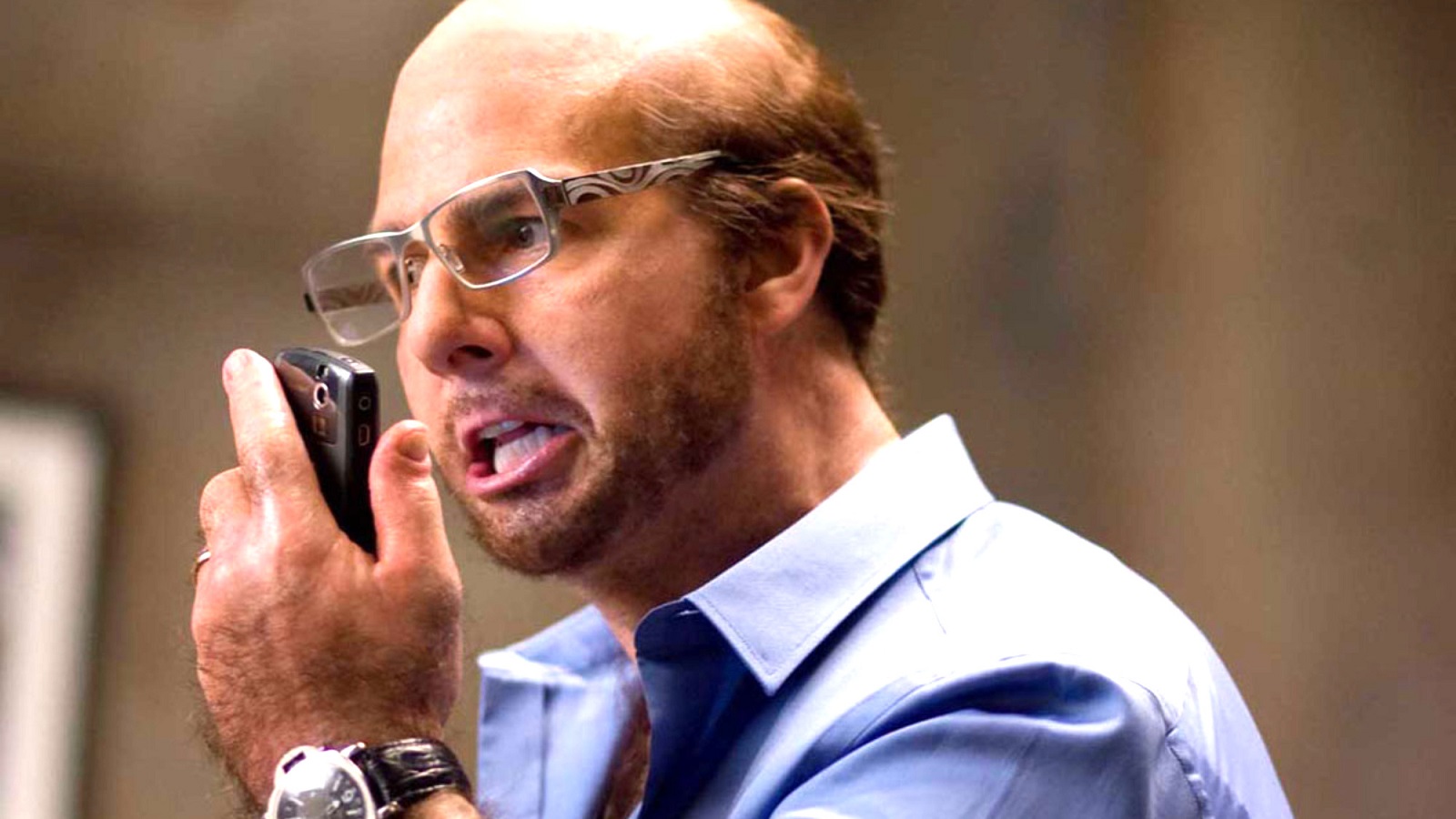 Tom Cruise is clearly Christopher McQuarrie’s biggest fan, with the A-list superstar and multi-talented filmmaker having become virtually inseparable over the last 15 years, and they’ve just lined up another three new projects together.

Not content with working side-by-side in at least some capacity on Valkyrie, Jack Reacher, Edge of Tomorrow, Mission: Impossible – Rogue Nation, Fallout, both parts of Dead Reckoning, The Mummy, Top Gun: Maverick, and American Made, the dream team are currently developing an original action thriller, a musical, and a project revolving around Cruise’s Tropic Thunder character Les Grossman.

Naturally, questions are being asked after Cruise’s last foray into singing and dancing territory didn’t go so well when Rock of Ages flopped at the box office, while there doesn’t seem to be any great desire from the public to see the actor bury himself under prosthetics to craft an entire feature from a one-and-done cameo appearance he made in 2008.

However, if the two were to be combined to gift audiences with a Les Grossman musical, then it’s become clear that people would be a great deal more enthusiastic.

In all honesty, Cruise can do whatever the hell he wants at this stage of his career, especially when Paramount’s golden boy just headlined $1.3 billion smash hit Top Gun: Maverick, which became one of the highest-grossing films of all-time. There’s not exactly a huge demand for Grossman to be dusted off and brought back out of storage, but we’d be inclined to believe that the 60 year-old has huge confidence and belief in his abilities to make it work, and rightly so.