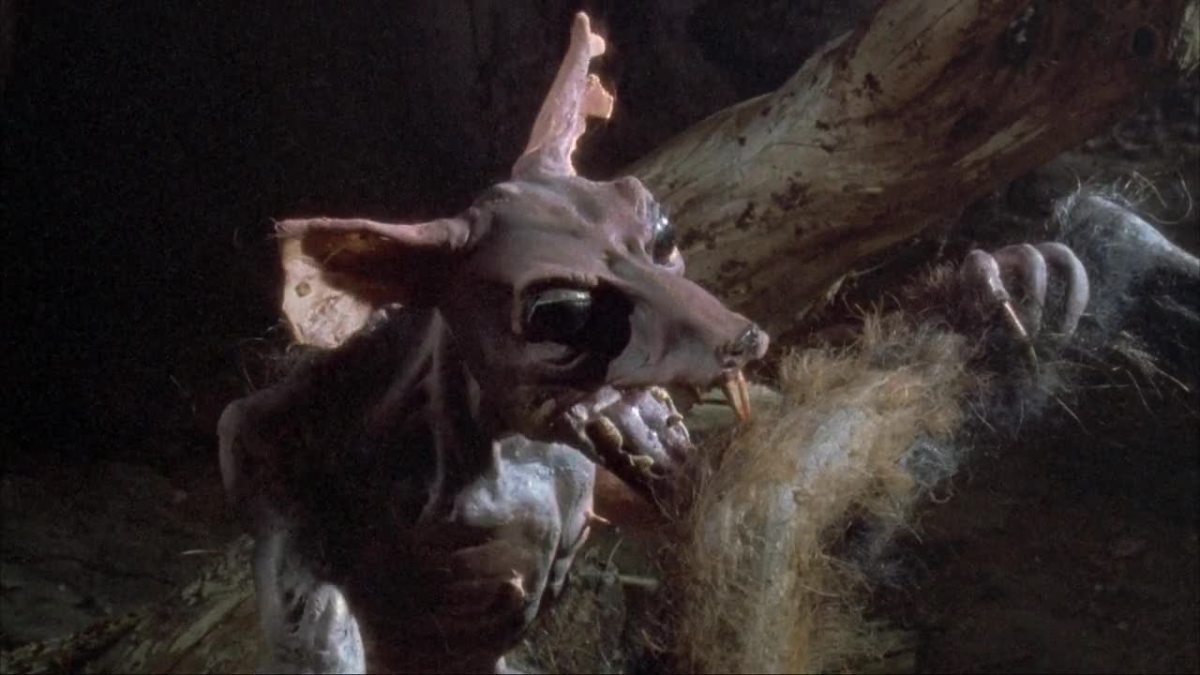 Nothing on this planet will ever come close to leveraging the ethos of the galaxy’s most abominable eldritch masses than the brain of an artist.

With that in mind, if you haven’t watched Braindead yet, we recommend you stop reading and take the plunge without paying any mind to the name of the director, and then relieve yourself of the mystery before reveling in the ungodly contrast that this film has with his claim to fame.

For those of you that have continued on, know that the director of 1992’s Braindead, a cult classic horror comedy dubbed as one of the goriest films of all time, is none other than Peter Jackson, the man who somehow got the rights to The Lord of the Rings IP, which he would later use to nab himself a wheelbarrow’s worth of Oscars.

Indeed, the only similarity between The Lord of the Rings and Braindead is the fact that they’re both excellent movies, and r/horror just happens to be home to a legion of proponents for such a sentiment.

No one wasted any time in pointing out the bizarre filmography that Jackson has a claim to.

But fans were even quicker to whip out a few references that only Jackson’s most devoted followers would recognize.

And to make matters even better, American Prime Video subscribers already have a one-way ticket to Jackson’s gorefest.

Indeed, this gratuitously graphic zombie romp is about as far a cry from the awe-inspiring cinematography of Middle-earth as one can get. But Jackson, proving himself a legendary wielder of the artist’s brain, found rousing critical success with both; all we need now is a hyper-philosophical sci-fi arthouse piece to round out the triple-threat of one man’s artistic extremes.