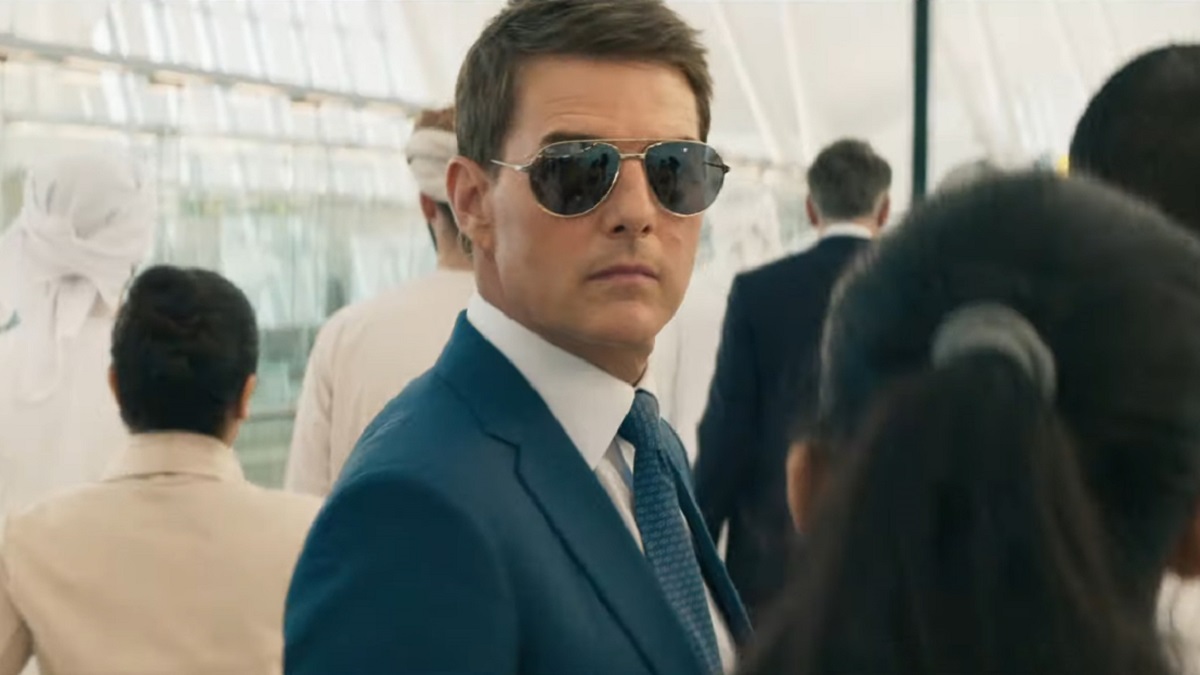 The biggest selling point of the Mission: Impossible franchise isn’t the characters, or the gadgets, and it sure as hell isn’t the story. Everyone can agree that the main reason people love checking these movies out on the biggest screen possible is watching Tom Cruise put his life on the line in the name of our entertainment.

Of course, it also helps significantly that Ghost Protocol, Rogue Nation, and Fallout are phenomenal blockbusters in their own right, and each one can be held up as one of the last decade’s finest slices of popcorn entertainment. With the seventh and eighth chapters combining to form the two-part Dead Reckoning epic, Cruise has twice as many opportunities to risk it all.

He’s scaled the world’s tallest building, held his breath underwater for six minutes, learned to pilot a helicopter and dangled outside of it, strapped himself to a plane during takeoff, and much more, but those were mere appetizers for what’s in store next summer. Taking things to a whole new level, the actor revs up a motorcycle and heads full tilt for the edge of a cliff, where he flies off the edge and parachutes to what we can only assume is safety.

Understandably, jaws the world over were left on the floor in the aftermath of the Dead Reckoning trailer landing online earlier today.

The only downside is that there’s a year to go until we see Dead Reckoning, but we can see the footage again this week when Top Gun: Maverick comes to theaters at long last.