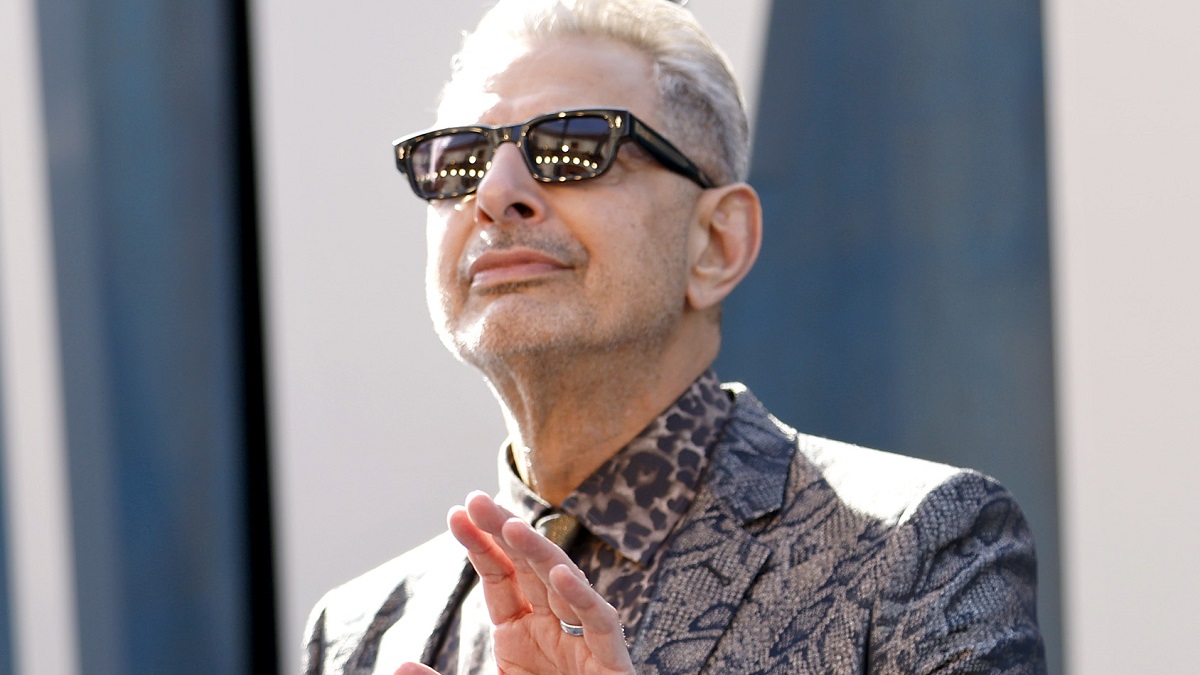 No offense intended to an actor who’s largely beloved by the internet thanks to his offbeat eccentricities and general vibe, but Jeff Goldblum has hardly been renowned for his derring-do action heroics.

Obviously, he’ll be making another appearance as Ian Malcolm when Jurassic World Dominion comes to theaters in a few weeks, but he’s no Tom Cruise. In fact, according to the fans polled by Fandango asking them to rank the biggest heroes of the summer 2022 movie season, Goldblum emerged ahead of the Top Gun: Maverick star.

Of course, the veteran was ranked alongside his Dominion co-stars Sam Neill and Laura Dern, but that doesn’t exactly tell the whole story. First, third, and fourth place went to Thor: Love and Thunder triumvirate Chris Hemsworth, Tessa Thompson, and Natalie Portman, but do you know who else is set to appear in the upcoming Marvel Cinematic Universe epic? That’s right, Jeff goddamned Goldblum.

Let’s hope word of this doesn’t make its way to the Cruise camp, otherwise Goldblum may find himself stricken off the legendary cake list forever. We’ve been waiting a long time to see the part-time jazz musician and travelogue host make a full-fledged return to the big budget arena, with his bookending cameos in Fallen Kingdom leaving a lot to be desired.

If Liam Neeson can still do it, then why hasn’t anyone tried to get 69 year-old Goldblum to headline his own version of Taken? Maybe because it’s take him 15 minutes to get the monologue out, what with all the dramatic pauses.