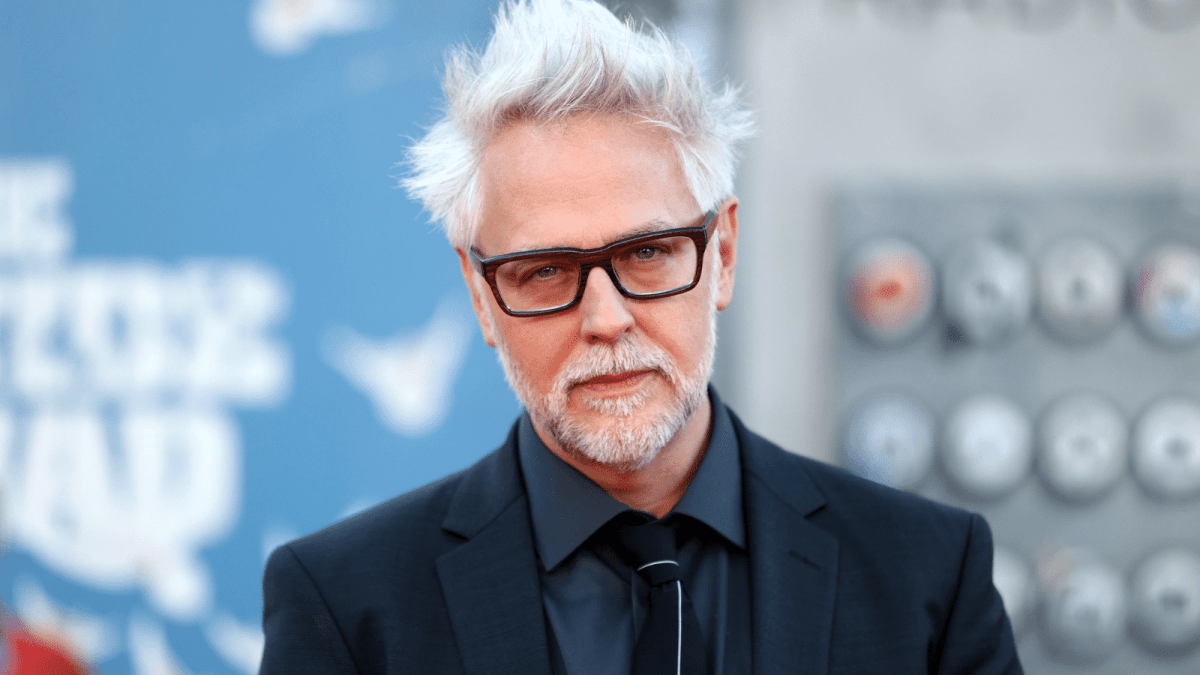 One DC superhero will lead fans to embrace James Gunn‘s new universe if he is included, and unless you read the comics you might not know who the character is.

A fan on Twitter has let James Gunn know that if The Question is involved in the new DC Universe, they’ll be showing up. They tweeted, “if @JamesGunn gives us a live-action version of The Question, I’ll consider the DCU a success.” If you do not know, and we do not blame you, The Question is a DC superhero who wears a plain mask, knows martial arts, and often has philosophical ponderings about his heroic career.

The Question was created in 1967 by Steve Ditko, the co-creator of Spider-Man. His most iconic run was written in the 1980s, in which he was written by the late Dennis O’Neil. There have been two main versions of the character over the years, the first being Vic Sage and the second being Detective Renee Montoya.

The character has not appeared in any live-action films, even though he bears a resemblance to another character in DC’s arsenal, Rorsharch. The Question’s most famous appearance might be in the animated series, Justice League Unlimited which ran between 2004 and 2006. Although it is worth noting that Renee Montoya has appeared in many DC projects over the years, in a combination of live-action and animation. But she does not usually appear as The Question, but rather as a Gotham City detective who works with Batman.

To the surprise of some fans, the tweet in question was liked by James Gunn himself, adding further fuel to the fire that he might incorporate a version of the character into his designs for the DCU. It is not as if the request is unreasonable either, as at one stage DC was reportedly using the character in his own project. It does seem like a no-brainer that Gunn will use lesser-known characters in the new DCU, so as to not constantly be introducing new versions of characters that fans already know. Instead, picking somebody like The Question, who has a striking costume and looks like a noir private detective with no face, would be a smart idea.

The best part is that you could pick anybody to play him, you just need somebody with a good voice. As for who should helm the project, Kevin Smith expressed interest in The Question a few years ago, and he is a diehard fan, so he would probably treat the character right. But we’ll have to wait and see what Gunn’s plan for the DCU is when he teases his first few projects later this month.