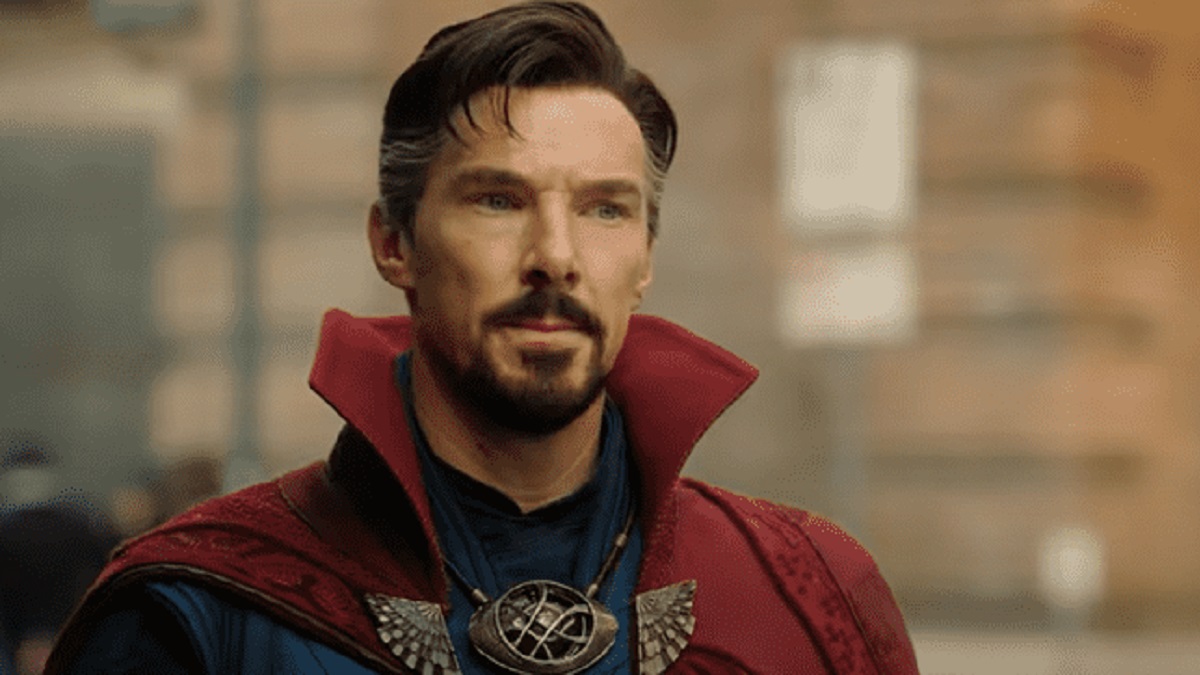 Doctor Strange in the Multiverse of Madness features a bunch of major innovations for the MCU, but one that’s particularly thrilled fans is its use of the term Earth-616, making this the first time the Marvel Studios universe has been officially confirmed to be called that on screen. But that numbering has been used before now. In fact, Doctor Strange 2 was beaten to the punch by one of the most-disliked entries in the franchise.

As Redditor /ThatIowanGuy pointed out on the /MarvelStudios subreddit, the term Earth-616 was first dropped into the MCU almost a full decade before the Doctor Strange sequel. Specifically, it featured in an easily missed easter egg in 2013’s Thor: The Dark World. When Erik Selvig is attempting to teach his fellow psych ward patients about astrophysics, we can see the words “616 universe” written on his chalkboard.

The next time the Earth-616 designation was used came six years later in Spider-Man: Far From Home, as said by Mysterio, when he’s pretending to be a multiversal traveler. This creates an interesting wrinkle, however, as we’re left wondering how Quentin Beck knew this when he’s really a big fat fraud. Commenter /FollowThroughMarks came up with a smart fan theory to explain this, though: Beck stole the term from Selvig.

As for how Selvig knew about Earth-616 in the first place, user /RTR7105 suggested that Doctor Strange 2‘s revelation about dreams being echoes of our multiversal variants provides an explanation.

Of course, the choice to call the MCU’s universe Earth-616 when that’s the name of the main comic book continuity is a controversial one as the MCU had previously been designated (off-screen) as Earth-199999. Some fans like to think that this means the live-action and comics worlds exist in two different multiverses in the omniverse (the multiverse of multiverses).

So as we dive deeper into the multiverse as the MCU moves forward, remember that it wasn’t actually Doctor Strange 2 or even Spider-Man: No Way Home that started it all off — it was Thor: The Dark World.