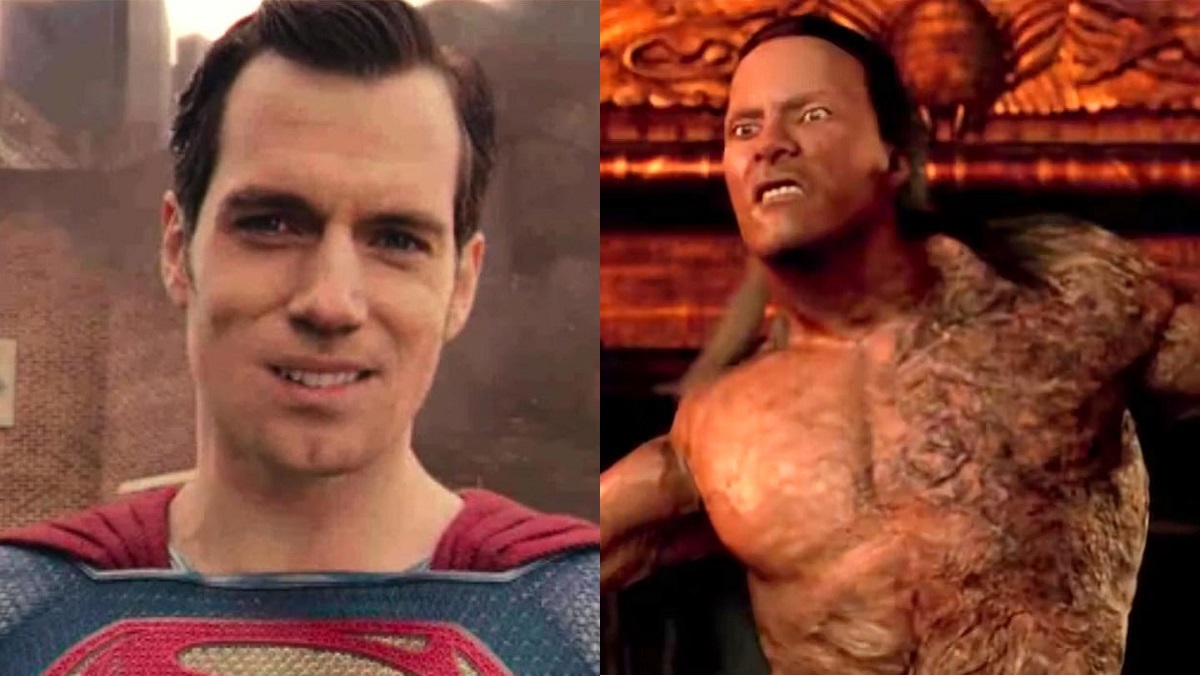 The Marvel Cinematic Universe has been coming under fire throughout Phase Four for its substandard CGI, which also happens to be coinciding with a number of visual effects artists speaking out on adverse working conditions, and we’d be foolish to think the two aren’t related in some way.

Of course, underwhelming digital creations have become a regular blight on the good name of cinema since James Cameron and Steven Spielberg kicked the doors open in the early 1990s with Terminator 2: Judgement Day and Jurassic Park, two all-time classic blockbusters that ironically hold up much better under scrutiny than many films releasing this year.

Few things ruin the immersion of the cinematic experience more than utterly unconvincing CGI, and Redditors have been naming and shaming the worst offenders, with many of the most egregious examples sending shivers down the spines of the comments section.

Naturally, Henry Cavill’s unsightly Justice League mustache is one of the first instances to appear, as is whatever the hell happened to Dwayne Johnson’s Scorpion King at the end of The Mummy Returns. Black Panther‘s climactic showdown is a huge letdown compared to the rest of the Best Picture nominee, too, which just goes to show what happens when you rush to meet a deadline.

Pirates of the Caribbean: Dead Man’s Chest villain Davy Jones must be laughing right now, given that the stunning work used to transform Bill Nighy remains nigh-on seamless 16 years on, while a ton of more recent titles are being dragged over the hot coals of criticism.