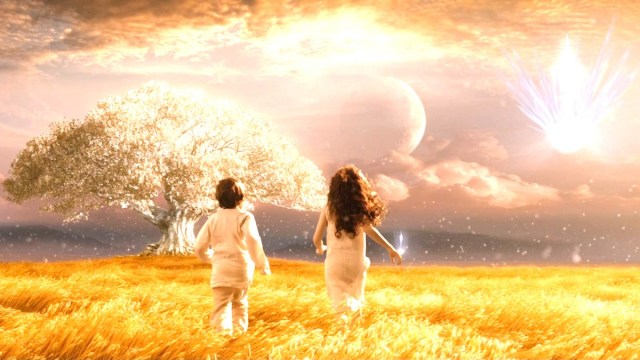 It would be fair to say that Nicolas Cage has made a lot of bad movies in his time, which comes with the territory when you spend so long trapped in the doldrums of VOD chicanery, but the Academy Award winner has also headlined his fair share of theatrically-released duds, too. That being said, he may not have starred in anything quite so stupid as Alex Proyas’ Knowing.

To be fair, the sci-fi mystery thriller was a big hit at the time after raking in $183 million on a $50 million budget, while the core concept is solid, at least until the third act. Cage’s professor comes into contact with a document buried in a time capsule 50 years previously that predicted every major disaster (man-made or natural) to have occurred in the half century since, with the final apocalyptic event up next.

Suffice to say, Knowing goes completely off the rails to deliver an infuriating ending that ruined the entire film for a lot of people (even if Cage thinks it’s been “marginalized”), but Redditors have surprisingly been coming to the defense of the ridiculous finale, and the picture as a whole.

There’s a surprising amount of support for the climax, it should be noted, but the tonal shift is so jarring that it’s the narrative equivalent of being hit by a steam train at full speed while enjoying a relaxing swim in the ocean. It’s absolutely nuts, but based on the current discourse, it’s clear that Knowing has plenty of supporters who are ready and willing to defend it right until the credits roll.