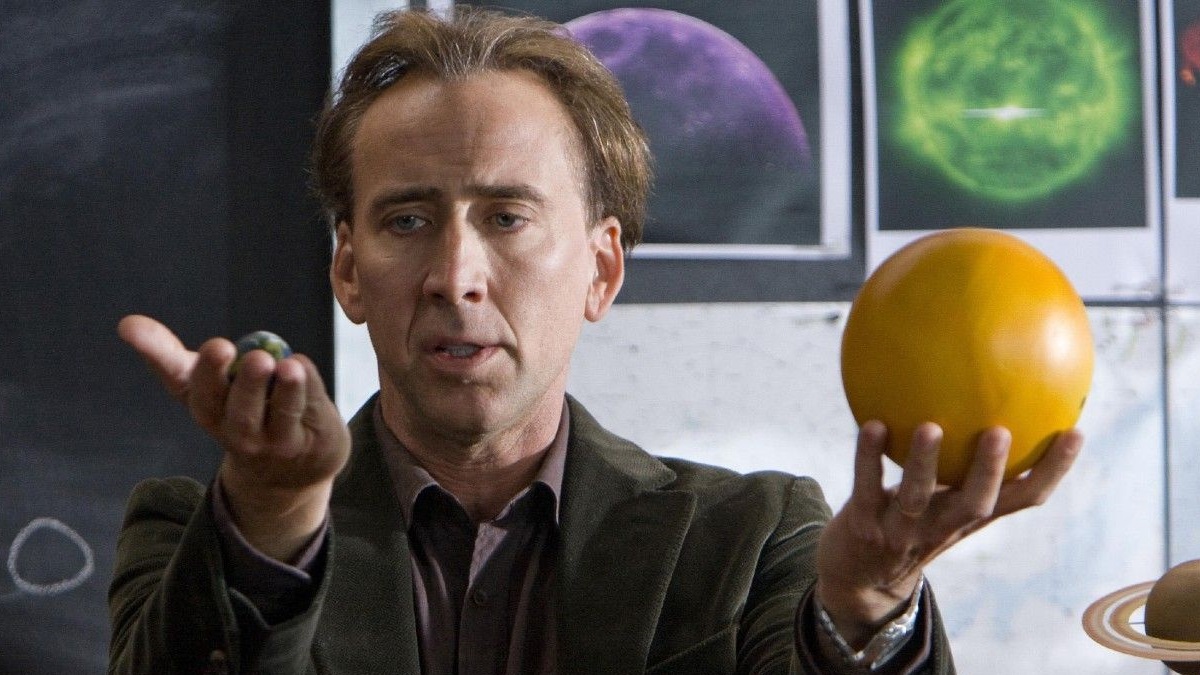 It goes without saying that Nicolas Cage has made a lot of movies, especially in the last dozen years or so when he spent a period of time signing on for virtually everything that came his way, so you’d have to be a true completionist to devour the entirety of the Academy Award winner’s back catalogue.

As a result, there are more than a few hidden gems, curiosities, cult favorites and misguided failures that fans may not have gotten around to watching just yet, but the man himself has offered some suggestions. In an interview with Awards Watch, Cage named Martin Scorsese’s Bringing out the Dead and David Gordon Green’s Joe as two he wished more people would talk about, before pushing for Alex Proyas’ Knowing to find a new lease of life.

“I love both those movies. Knowing, in particular, was kind of marginalized. Well, Joe in the beginning was getting some attention, it seems though fallen out over time, but that’s a good one. But Knowing, specifically, I think is that’s a good one to select because I think people might enjoy that, especially now.”

Knowing started off solidly enough before descending into utterly preposterous territory in the third act, with Cage playing a teacher who discovers a hidden code predicting a string of cataclysmic disasters throughout history, and the final incident is poised to mark the end of the world as we know it.

It was a decent-sized hit at the box office, though, and has been a regular fixture of the streaming circuit for years, but maybe more people will check it out based on the leading man’s recommendation.