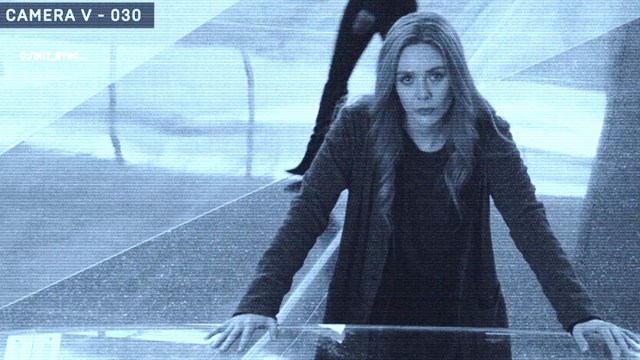 One of Kevin Feige’s favored soundbites regarding the Marvel Cinematic Universe is to say that each new project is deliberately designed and executed to scratch a new genre off the list, with half-hour legal comedy She-Hulk: Attorney at Law the latest example, one that comes complete with fourth wall-breaking.

At the end of the day, the franchise deals exclusively in comic book adaptations, and many detractors have voiced their issues with Feige’s desire to constantly expand the MCU’s horizons as a result, but he’s not wrong. In Phase Four alone we’ve seen wacky space rom-com Thor: Love and Thunder, espionage-driven prequel Black Widow, fantasy martial arts actioner Shang-Chi and the Legend of the Ten Rings, and the mind-bending Loki to name but a few, but Redditors have come up with a potentially excellent idea.

Taking the words of the company’s chief creative officer to heart, Marvel supporters have suggested found footage as a potential storytelling avenue, and some delicious ideas are being put forth in the comments.

One of the most popular pitches is to reinvent Man-Thing, which would be fitting when Feige was a surprisingly staunch supporter of the forgotten 2005 TV movie. A comedic series of skits following Deadpool also gets plenty of support, as does the notion of Don Cheadle’s War Machine embarking on a COPS-style escapade to apprehend as many criminals as possible with a camera crew in tow.

If you’re a fan of a good pun, then don’t worry; The Scarlet Witch Project is mentioned, too, so pretty much all bases have been covered by the conversation.