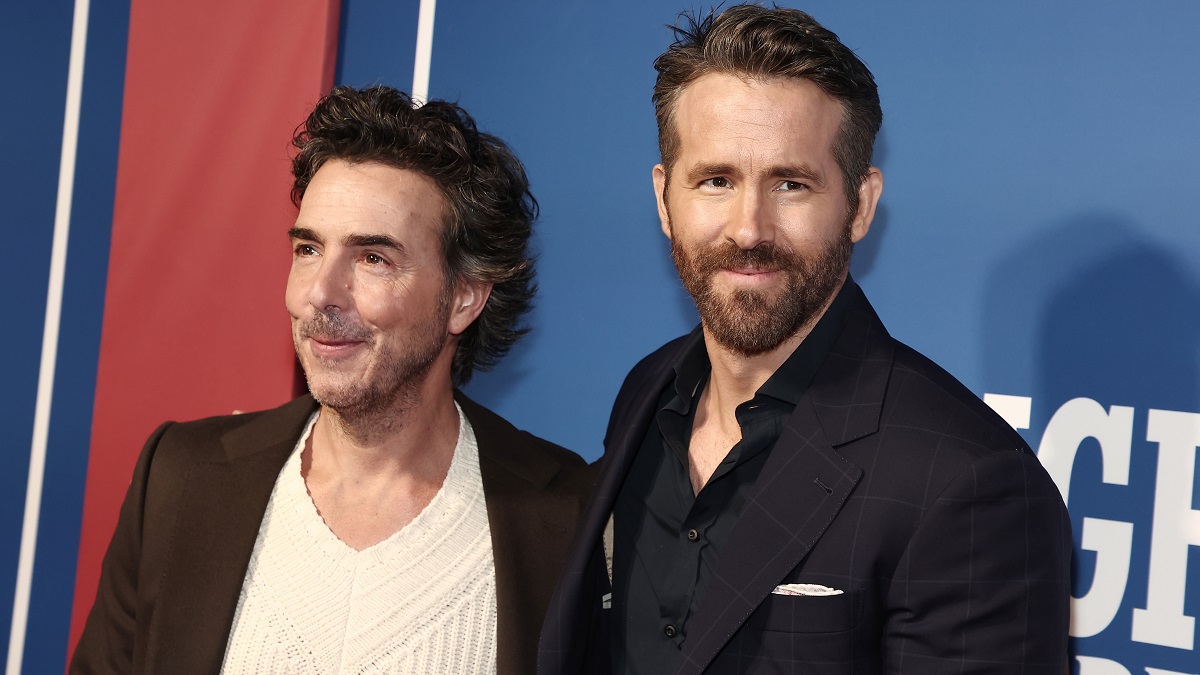 It goes without saying that the creative driving force behind the Deadpool franchise so far has been Ryan Reynolds above all others, and that’s perhaps selling his contributions a little short.

The actor spent twelve years trying to drag the Merc with a Mouth out of development hell, and signed on for X-Men Origins: Wolverine even though he knew it was going to butcher the character, simply to ensure that Fox didn’t cast anybody else in the role.

Tim Miller’s opener and David Leitch’s sequel were functional rather than spectacular from a directorial perspective, but with The Adam Project now streaming on Netflix, Marvel Cinematic Universe fans are growing increasingly convinced that Shawn Levy is the man to take the reins on Deadpool 3.

Free Guy and The Adam Project have both won strong reviews from critics and even more enthusiastic responses from fans, with each genre blockbuster injecting plenty of heart, humor, and inventiveness into a well-worn premise. Levy and Reynolds also happen to get on like a house on fire, and they’ve already been teasing more projects down the line.

If that still wasn’t enough, Reynolds even admitted he’d love to get Levy involved in Deadpool 3, but he didn’t specify if it was as the director or an on-camera talent, which can’t be ruled out either given that the filmmaker made a surprise cameo appearance in a Taylor Swift music video.

Levy also wants to unite Reynolds and arch-nemesis Hugh Jackman at long last, so there are already plenty of pieces on the board that could fairly easily be pushed in the direction of an all-star Deadpool 3.