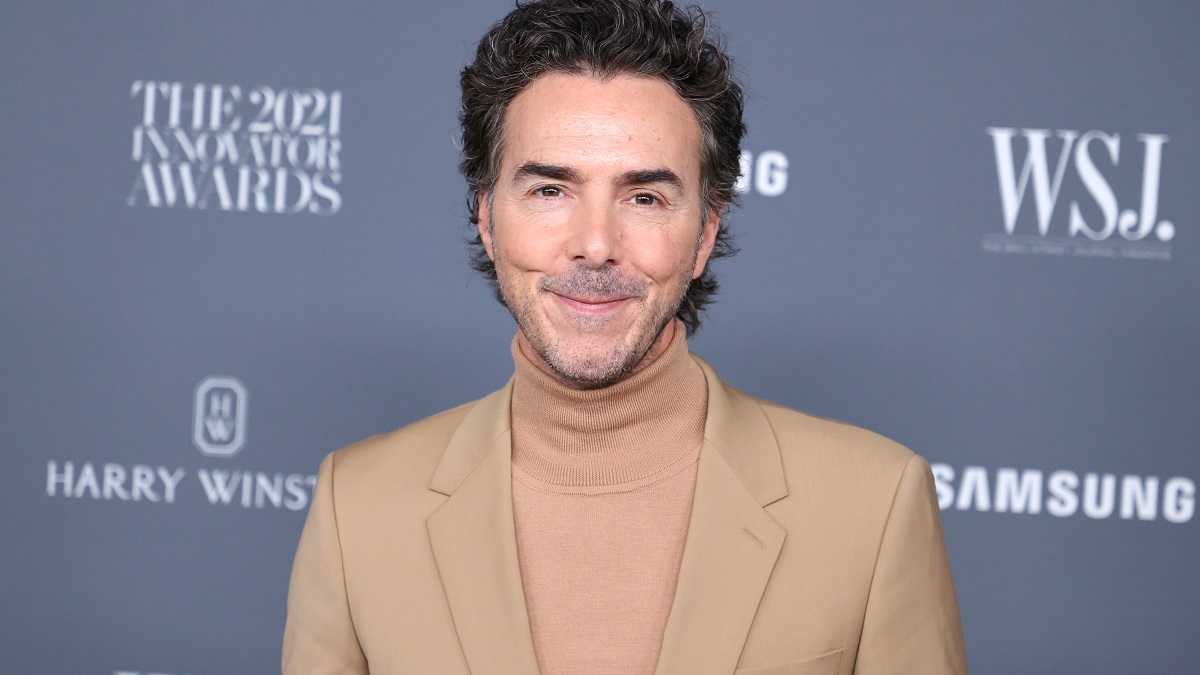 Shawn Levy continues on his directorial run with The Adam Project, set to release on March 11. The Canadian actor is responsible for producing and directing numerous films and television shows but has also made several cameos over the years. Most recently, he starred in the Taylor Swift music video, All Too Well: The Short Film.

When asked, in an interview with Collider, how the collaboration came to be, Levy kept hush about the details, humorously insisting Ryan Reynolds asked him to play it cool.

I have been asked that question a lot, and I actually called my social media director/cultural guru, Ryan Reynolds, and I was like, “Ryan, people keep asking, I’m actually being asked to do interviews about it. Do I explain the whole convoluted origin story?” And my guru/social media advisor, Ryan Reynolds, VancityReynolds, said, “Just don’t. It’s cooler if you don’t.” So I’m actually going to violate my own maker, which is to be verbally promiscuous, and I’m going to play it kind of cool I don’t often play it.

Levy starred as the character Her’s dad in the fourteen-minute music video by Swift, led by acting performances from Sadie Sink and Dylan O’Brien. The film details a romantic couple with a large age gap, and chronicles their relationship, highlighting the highs and eventual lows that end up causing the pair’s relationship to fall apart.

Levy has also had cameos in successful films including Cheaper by the Dozen, Night at the Museum: Battle of the Smithsonian and The Internship, as well as in the shows: 30 Rock and Stranger Things.