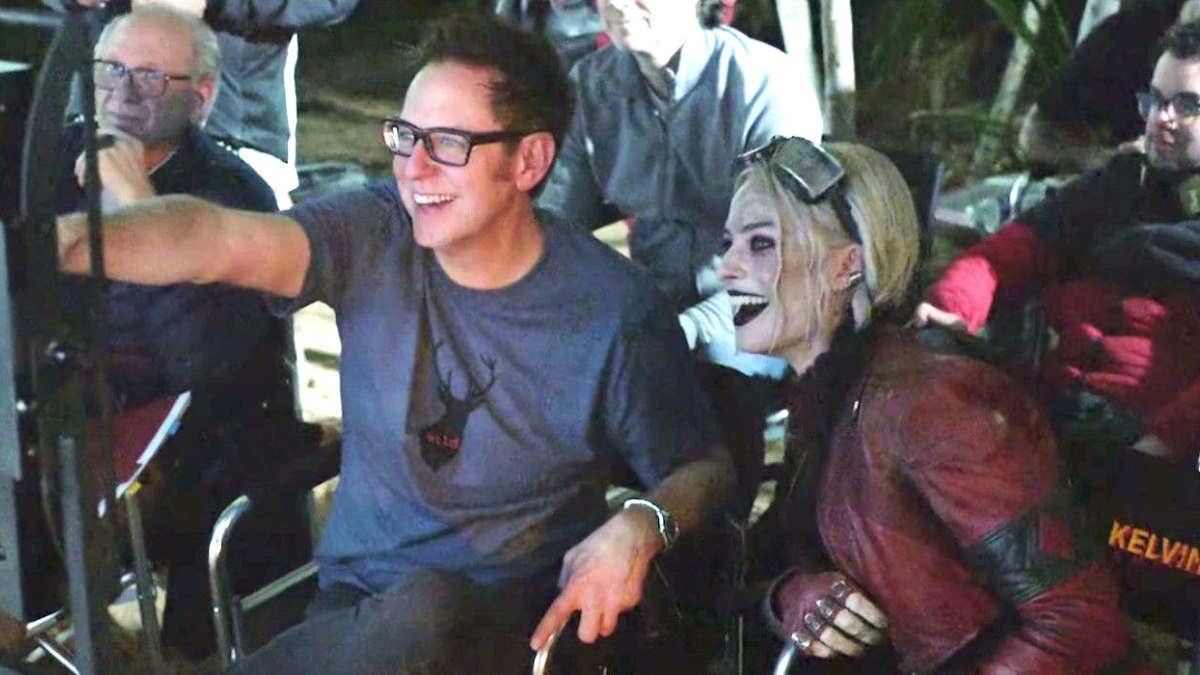 James Gunn is a very busy man, that much isn’t up for debate, with the filmmaker having basically been working constantly since initially being fired from the Marvel Cinematic Universe’s Guardians of the Galaxy Vol. 3 after unsavory tweets from a decade previously resurfaced to cause controversy.

Warner Bros. were immediately on the phone to offer him his pick of DC properties, which led him into the path of The Suicide Squad. Task Force X’s return may have bombed at the box office, but it still ranks as one of the franchise’s best-reviewed installments, and that segued nicely into John Cena’s wildly popular Peacemaker spinoff.

Then it was back to Marvel for Guardians of the Galaxy Vol. 3, the Holiday Special, and footage for theme park attraction Cosmic Rewind, with Gunn set to take the trip across town at least twice more via a second season of Peacemaker, and another HBO Max project that may or may not feature Viola Davis’ Amanda Waller.

After that? Only the man himself would be able to shed any light on the matter, but he’s been out here teasing fans about something DC-related, thanks to his latest cryptic tweet.

What does it mean? Honestly, we couldn’t even hazard a guess, but that hasn’t stopped folks from doing just that in the comments and replies. Gunn is very active on social media, but he isn’t a troll, so the trail of breadcrumbs towards whatever he’s cooking up next may have begun, and there could be much more to come.