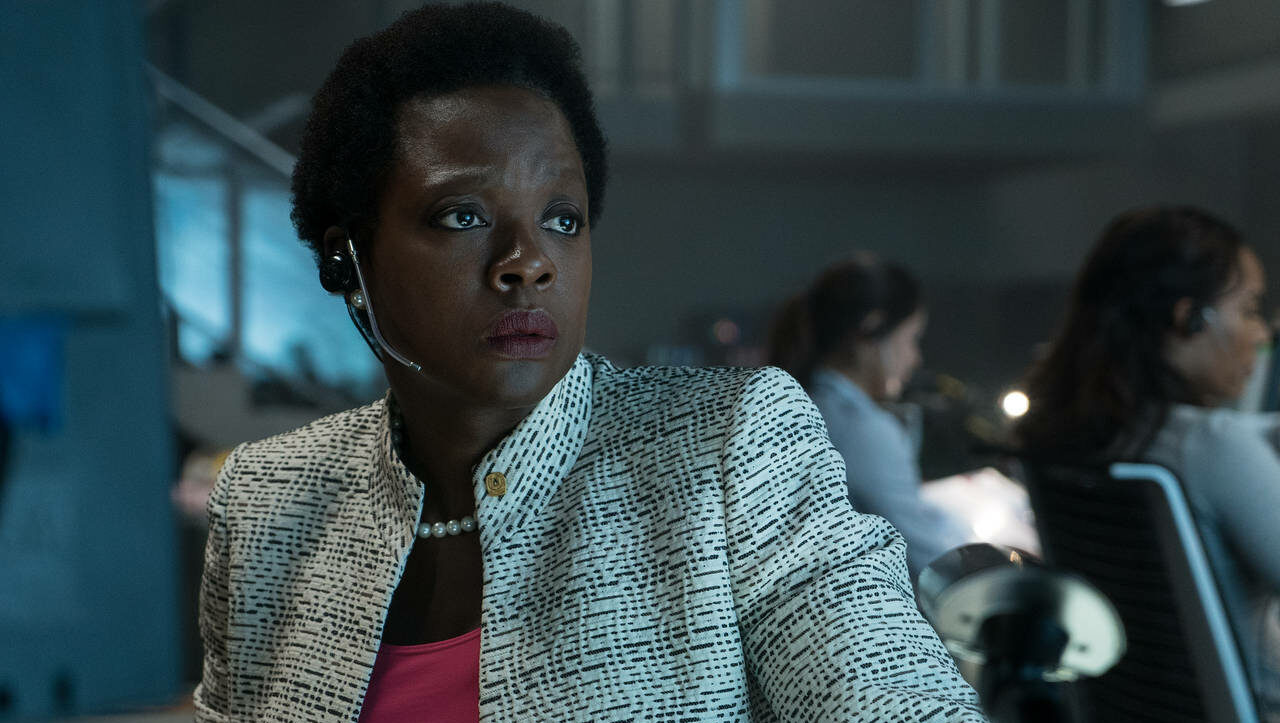 After the enormous success of the John Cena vehicle, you’d think DC fans would’ve been ecstatic when it came out at the beginning of May that Peacemaker was getting a spinoff show. However, the announcement actually inspired a lot of mixed opinions. You see, the spinoff in question was confirmed to be centering on Viola Davis’ Amanda Waller, a supporting character from the Suicide Squad franchise who’s never even headlined her own comic book series.

And maybe she’s not headlining her own TV series either. Peacemaker EP and The Suicide Squad director James Gunn has now cast doubt on whether the Waller show is happening at all. When asked about the project in an interview with The Playlist, Gunn reminded us that the show hasn’t actually been officially confirmed yet as news of its announcement didn’t come from the studio. He did, however, affirm that he is working on at least one DC project right now.

“We haven’t even announced any TV series yet. There are a lot of stories out there about what’s happening and some of them are accurate, and some of them are not. But I am working very seriously on another DC project, where I’m very involved in the writing and the direction of it. And I’m involved with a couple of other things too, and there will be some blending of the characters from “Peacemaker” in the other shows I’m working on.”

Anyone who follows Gunn on Twitter knows that, while he’s often pretty forthcoming about things with fans, he’s also keen not to discuss the specifics of what he’s got cooking until the proper time. So it’s very possible that those reports were correct and an Amanda Waller spinoff is in the works, it’s just that it’s too early in its development for Gunn to want to talk about it yet. Or maybe wires have been crossed and Waller will be in the show, but it’s not actually about her.

Davis debuted as The Wall, as is the A.R.G.U.S. chief’s DC Comics nickname, in 2016’s Suicide Squad before reprising the role in 2021’s The Suicide Squad. She then reappeared for a couple of cameos in Peacemaker, which revealed that Chris Smith’s pal Leota Adebayo (Danielle Brooks) was her daughter. Season one ended with Adebayo unveiling the truth about her mother’s shady operations to the world.

One thing we can say is that Peacemaker season two is definitely on its way.