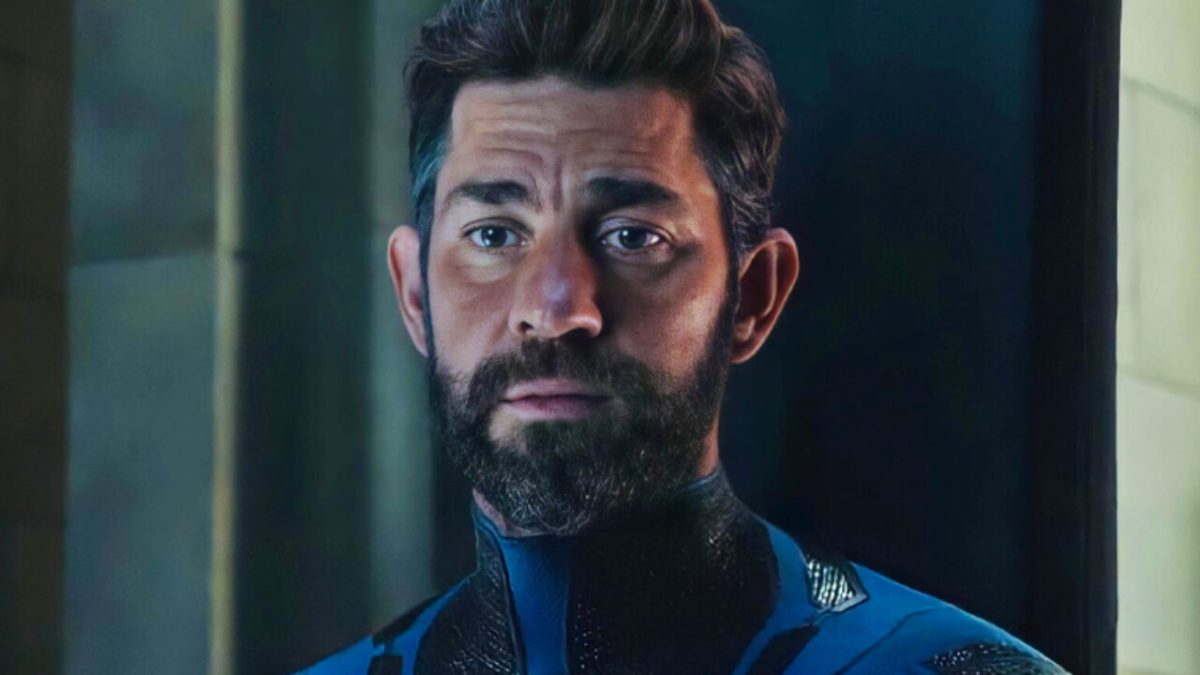 We may just be starting Phase Five of the Marvel Cinematic Universe in a month, when Ant-Man and the Wasp: Quantumania graces us with the highly anticipated introduction of Kang the Conqueror, but there’s one project far in the depths of Phase Six that has had fans chattering since we were barely a few films into Phase Four.

That project, of course, is the MCU’s Fantastic Four film, which will no doubt serve as a lynchpin for not only the MCU’s overarching narrative, but for the ultimate cinematic fate of one of Marvel’s most storied superhero teams. Indeed, after a pair of okay-at-best Fox films and a positively dreadful 2015 reboot, the Four aren’t doing so hot in Hollywood’s recent memory. As always, we trust Marvel Studios to deliver, but it’s no hot take that the pressure will be on more than ever.

Having planned it for so long, Marvel is likely to be pulling all the stops to nail the film from top to bottom, and the big question mark for fans is who the Four will be squaring up against. Doctor Doom or Silver Surfer may seem like easy answers, but one fan on r/marvelstudios has pitched a villain that may just work almost too perfectly for the Four’s MCU debut.

Thematically speaking, Psycho-Man’s ability to manipulate emotions with his weaponry is a nice pairing for the Four’s usual dynamic of a dysfunctional family, both of which will no doubt be given a curious MCU spin. More importantly, it will be paramount for Marvel to highlight this creative treasure trove of a dynamic in a big way, given that it will be the Four’s foray into Kevin Feige’s palace. 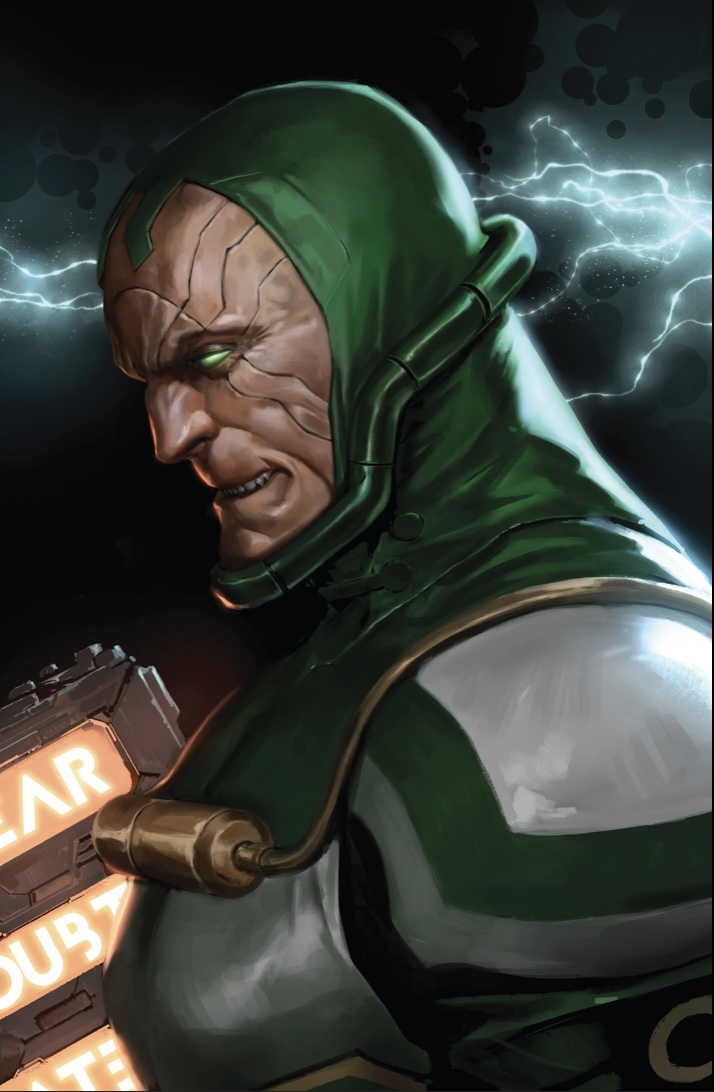 With this possibility in mind, we’ll be keeping an extra sharp eye out for the post-credits scenes when Ant-Man and the Wasp: Quantumania releases to theaters on Feb. 17.