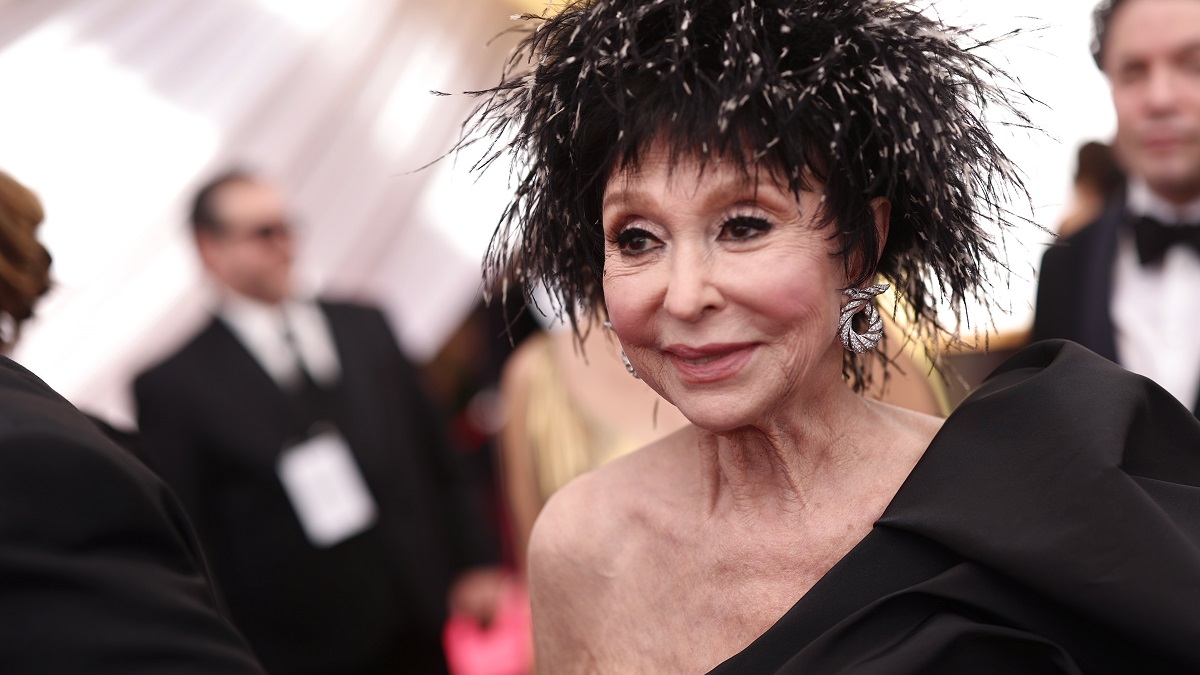 Just when you thought the family couldn’t get any bigger or more prestigious, along comes 90 year-old legend Rita Moreno to board Fast X as Dominic Toretto’s grandmother, with the iconic actress admitting that she was “tickled” to be joining a $200 million action blockbuster at this stage in her epic career.

With an Academy Award, a Golden Globe, a Grammy, two Primetime Emmys, a Screen Actors Guild Award, a Tony, certified EGOT status, and much more in the trophy cabinet cementing her standing in the industry a long time ago, you’d have thought there isn’t much left for Moreno to accomplish.

And yet, joining the tenth mainline installment in a multi-billion dollar franchise has presented an opportunity that would have seemed far-fetched bordering on the incredulous just 24 hours ago. As you can infer from the reactions below, fans of The Fast Saga are crossing their fingers in the hopes that the dawn of Rita Moreno: Action Hero is finally upon us.

While the likelihood is that Moreno won’t be asked to do much more in Fast X than dispense some words of wisdom to her vest-wearing grandson, which will probably revolve around the notion of family and involve Dom’s favored pendant in one way or another, is it too much for us to ask that replacement director Louis Leterrier at least put her in the passenger seat for a set piece or two?

We’re not asking for Moreno to dual-wield automatic weapons (although we’d love to see it), but it’s surely too good an opportunity to pass up.