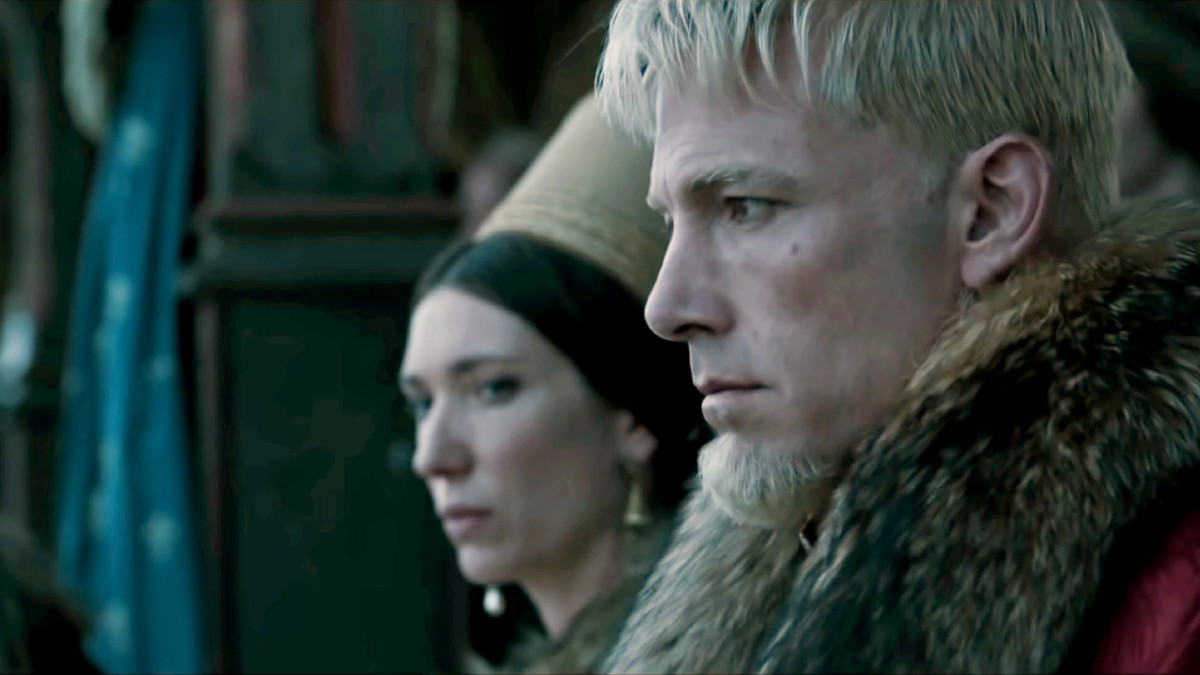 People make fun of Ben Affleck for a lot of reasons. There’s that enormous back tattoo, the countless memes, the actor’s obsession with Dunkin, and so on. Even his own kids aren’t above giving their old dad a good razing.

But after the 49-year-old actor was nominated for a “Worst Supporting Actor” Razzie Award for his role in the 2021 Ridley Scott film, The Last Duel, people aren’t laughing. For those unfamiliar, the Razzies, or Golden Raspberry Awards, is a parody awards show honoring “the worst of cinematic under-achievements.” The Razzies historically precede the Academy Awards, and ahead of tomorrow’s Oscar nominations, the Razzie nods were likewise announced on Monday.

In the film, Affleck plays Count Pierre d’Alençon, who mediates a dispute between Matt Damon’s Sir Jean de Carrouges and Adam Driver’s Jacques Le Gris in the film. However, nominating Affleck for a Razzie for his work in the film seems misguided at best since Affleck’s performance is generally regarded as a high point of the film.

So, in light of the misstep, people did something they almost never do — take to Twitter to defend, uh, *squints at notes* Ben Affleck. Twitter personality Mr. Chau even went so far to say that Affleck had one of the very best performances of the year.

Critic and journalist Courtney Howard blasted the Razzies, saying Affleck’s name shouldn’t be anywhere near the list. “He makes a meal out of his screen time and also has one of the best deliveries of a line in that movie,” she added.

Critic Linda Marric went so far as to call the blatant Affleck disrespect “beyond the pale.”

Writer and critic Jason Bailey slammed the Razzies by pointing out that Affleck actually gave one of the best performances of the year.

Author Dana Schwartz added that Affleck’s performance was genuinely phenomenal and one of her favorite parts of the movie.

“No, Ben Affleck in The Last Duel is NOT Razzie worthy,” fired back IGN’s Jim Vejvoda.

Obviously, film criticism is subjective, and the Razzies don’t always get it right. In the history of the awards, three actors have won both a Razzie and an Oscar in the same weekend — Alan Menken in 1993, Brian Helgeland in 1997, and Sandra Bullock in 2010. However, those three won the respective awards for two different films in the same year.

Could Affleck be the first to win or be nominated for the same film in the same year? We’ll find out tomorrow when the 2022 Oscar nominations are announced.