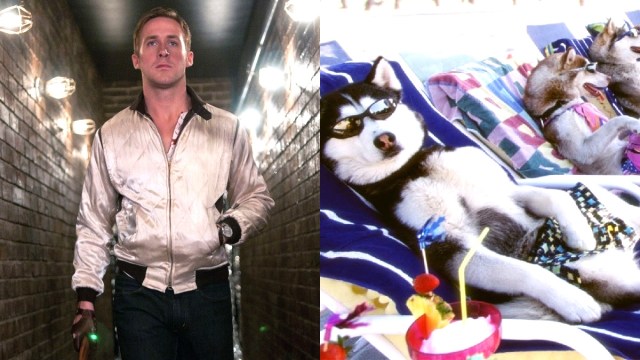 Everyone understands that the entire purpose of a motion picture marketing campaign is to present a compelling case as to why a certain movie is worthy of your time and money. That’s fair, and an accepted fact of life, but fans do not care one bit for misleading trailers that paint the picture of one project, only to deliver something entirely different once the audience has taken their seats.

Few things are as frustrating as discovering you’ve been the victim of a cinematic hoodwinking, and it’s remarkable that so many studios and production companies are even to get away with such blatantly misleading materials. Either way, film buffs on Reddit are ensuring that nobody will be duped by a trailer for an already-released title again, after naming and shaming the worst offenders.

Snow Dogs has become infamous for marketing itself on the back of talking canines that featured solely as part of a dream sequence, while Nicolas Winding Refn’s Drive was packaged as an action-packed crime caper, not the existential descent into darkness that it really was, which reportedly caused plenty of walkouts at the time.

Deeper dives point out that Channing Tatum was all over the promos for G.I. Joe: Retaliation, a sequel he didn’t even want to be a part off, never mind one that killed him off at the end of the first act. The contributions of both Bryan Cranston and the titular kaiju were heavily misrepresented in Godzilla‘s buildup, too, and no conversation is ever truly complete without thought-provoking (but definitely not intense and blood-soaked) horror It Comes at Night, or drug-running comedy Kangaroo Jack, which left a lot of parents pissed off.