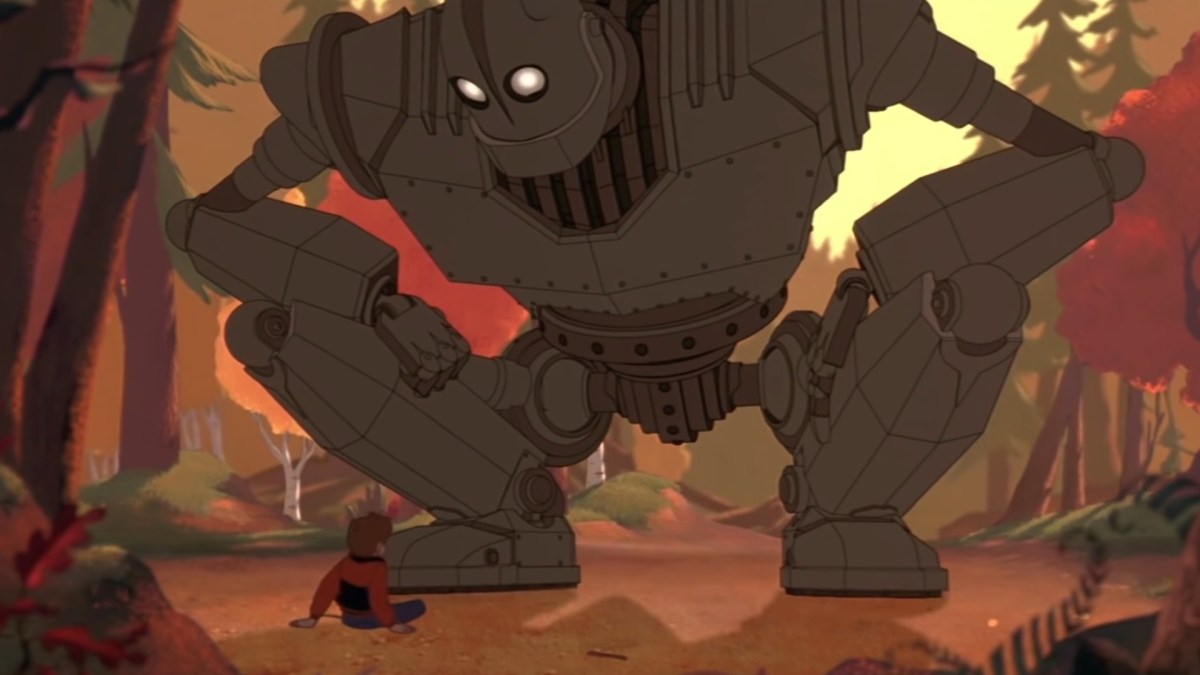 As the lead-up to The Way of Water‘s official release inches ever closer, the director is hard at work convincing people that the film is worth seeing. It needs to get butts in seats if The Way of Water hopes to rake in the more than $2 billion necessary to make the film profitable, and naysayers aren’t helping Cameron’s case.

His latest attempt to dismiss complaints became the target of instantaneous pushback, as web users leaned on a beloved, but underrated, classic to prove him wrong. Cameron, in response to claims that Avatar lacks cultural impact, told Dexerto that this is an “irrelevant argument.”

His reasoning? Jake Sully hasn’t been around long enough.

The 68-year-old director claims that “if people are less likely to remember Jake Sully [than] Luke Skywalker, that’s partly because Avatar [has] only one movie out … Marvel had maybe 26 movies to build out a universe.”

This argument would be good, were there not a litany of examples to prove Cameron wrong. Quite a few films manage, in a single try, to establish incredible, memorable characters, and without the need to pour billions of dollars into production. The easiest example, and one touted by an effortlessly viral tweet, is the Iron Giant. The 1999 film — a standalone — introduced viewers to one of the most beloved characters in animation, and didn’t need “26 movies” to accomplish it.

This assertion predictably prompted a wave of responses from moviegoers, who took the task of proving Cameron wrong to heart. A list of one-off appearances that are far, far more memorable than one Jake Sully quickly overtook the comment section of @Cynical_CJ’s tweet and added the likes of Tetsuo from Akira, Gny. Sgt. Hartman from Full Metal Jacket, Patrick Bateman from American Psycho, and even Ruby Rhod from The Fifth Element to the mix. All of these characters, and plenty more, appeared in only one film, but quickly carved out a place in history.

Cameron can pour all the money he wants into the Avatar franchise, but it’ll never boast the relevance of The Iron Giant. We can always hope that its characters will become more impactful and memorable in The Way of Water, but one film should really be enough.