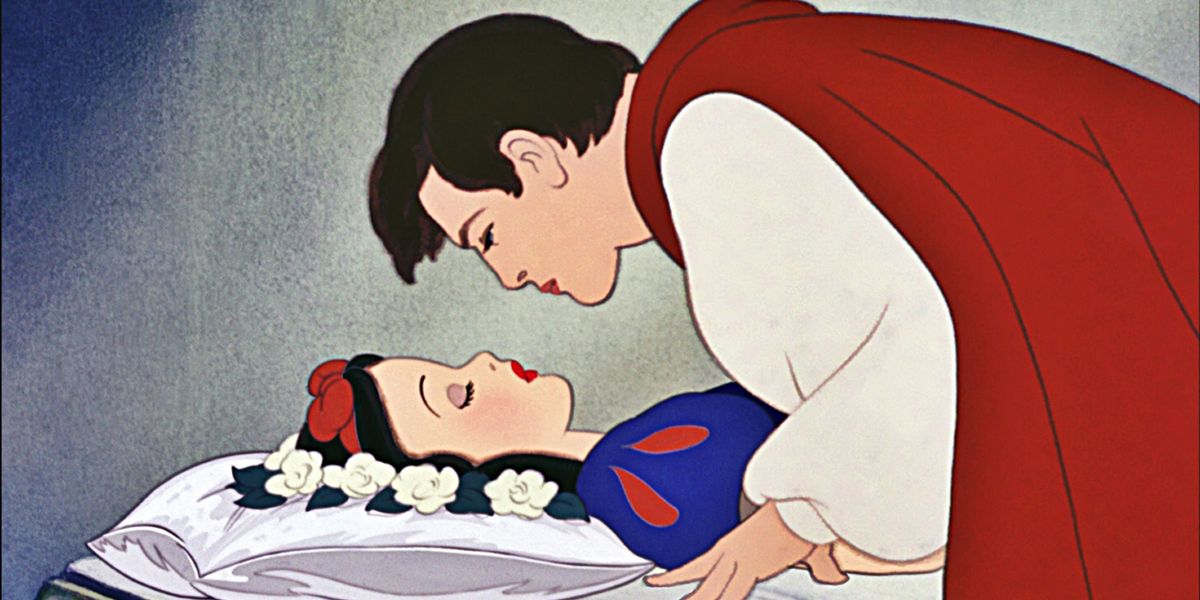 The live action production of Snow White caught some heat recently – literally, in the form of a fire that broke out on set.

The fire happened at Pinewood Studios in the United Kingdom, and there are no reported injuries, according to Variety, and it’s unknown of any actors were present when the fire started.

Buckinghamshire Fire and Rescue Service responded to the fire around 3:13 p.m. local time. A large number of fire trucks, pumps and ladders were dispatched to the area.

The fire broke out on Pinewood’s Richard Attenborough stage, and according to photos, looked significant, with thick columns of bright fire eating away at a set with a little cottage on it.

British tabloid The Sun interviewed a source about the fire, who stated it started with a tree.

“A set made up of a lot of wood, and trees etc was currently being built in the Richard Attenborough stage,” the source said. “Rumor is a piece of set has caught alight and spread across the rest of the set. Some crew in the studio were shaken but evacuated without injury.”

Another said it happened very fast.

“It was just mental. I didn’t see it start but I was told first a tree went up. By the time I got there the flames were massive, going right up to the ceiling. Then bits of the set started falling into flames and the thatched cottage started lighting up.”

There’s no concrete release date for the movie just yet, but it’s scheduled to come out sometime next year.