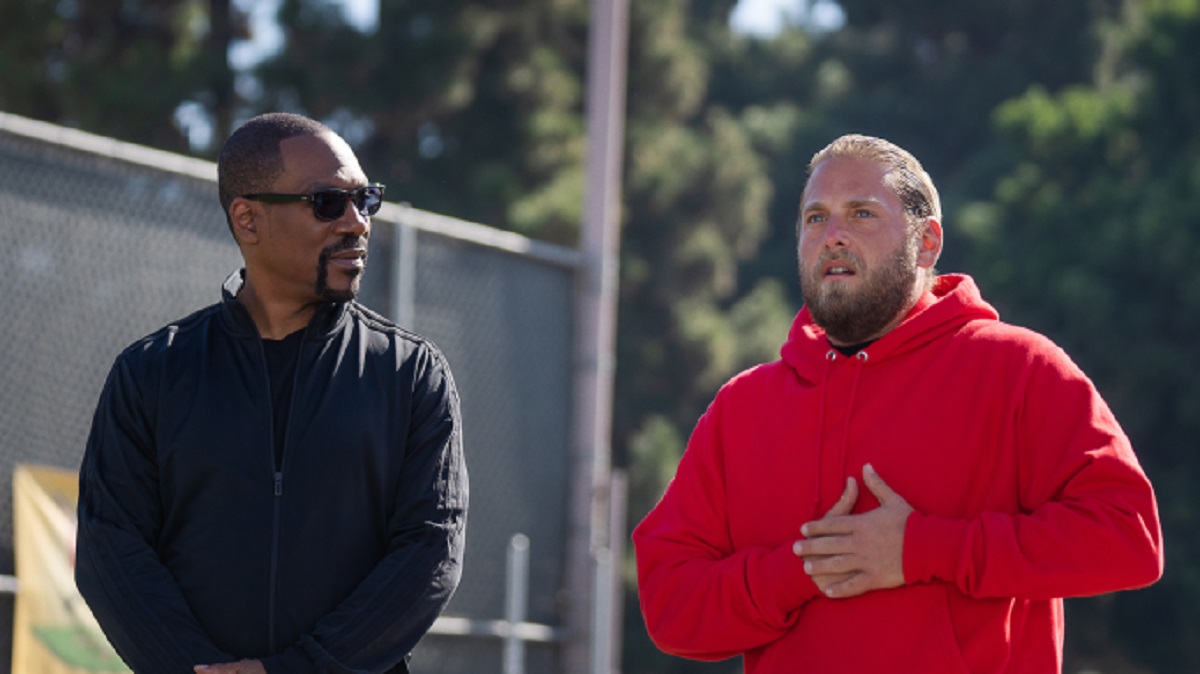 Let’s be real; if you somehow manage to combine such illustrious talents as Jonah Hill, Julia Louis-Dreyfus, and the one and only Eddie Murphy, it’s damn near impossible to have an end result that falls below average, and at best, you have a surefire beloved treasure on your hands.

You People accomplished the former, uniting the aforementioned stars with the likes of Lauren London, Nia Long, and David Duchovny for a romantic comedy that looked to be a masterclass in second-hand embarrassment and eyeing the sizzling force of nature that is the “meet the parents” part of a new relationship.

As it stands, however, the critic community is split on whether You People accomplished what it set out to do; a 38% approval rating on Rotten Tomatoes after eight reviews is no promising start, but we’d be remiss to ignore the palpable praise that Hill and co. have received for their film as well.

Sheri Linden of The Hollywood Reporter suggested that writer-director Kenya Barris has struck comedy gold, noting that the film didn’t leave a single conversation off the table, yet still had room for the rom-com familiarity that a flick like this arguably needs.

“You People revels in tipping sacred cows (the Holocaust, slavery, liberals, Black Lives Matter), and yet it fits quite comfortably within a time-tested rom-com formula.”

The Wrap‘s Ronda Racha Penrice was less impressed, suggesting that the film was more likely to land with older generations than younger generations, despite being aimed at the latter.

“You People revels in tipping sacred cows (the Holocaust, slavery, liberals, Black Lives Matter), and yet it fits quite comfortably within a time-tested rom-com formula.”

Christian Zilko of IndieWire, meanwhile, expressed their enjoyment of the film for both what it was, and what it was not.

“You People ends up being more of a feel-good rom-com and love letter to Los Angeles than a truly biting satire, but you’d have to hate fun to complain about that.”

And Variety‘s Rene Rodriguez dubbed the overall film weaker than the sum of its parts.

“Jonah Hill and Lauren London play the would-be couple whose marriage plans get derailed by their respective families in this often funny but ultimately meek comedy about Black-white relations.”

It’s certainly a step up from the dreadful Me Time, which could have easily been the final nail in the coffin for Netflix’s attempts at comedy films, and while that may not be much of an accomplishment, it sounds like You People has more than enough to offer so long as the right audience finds it.

As of today, Jan. 20, You People is currently in the middle of a limited theatrical release, after which it will release to Netflix on Jan. 27.