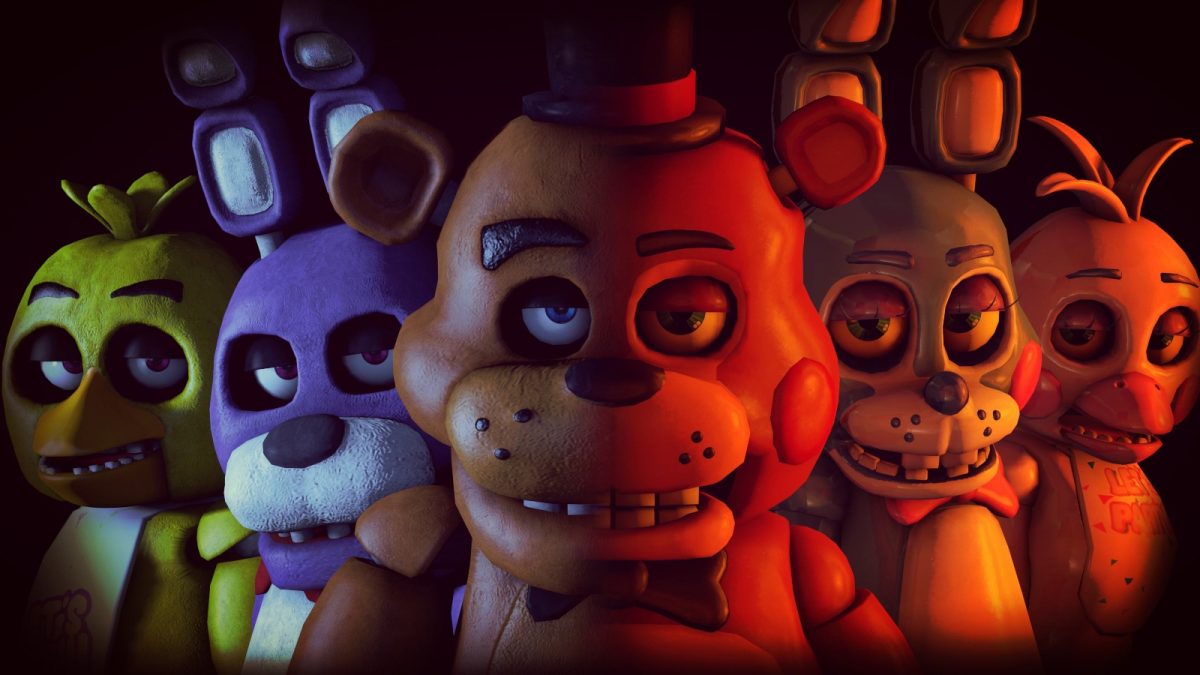 We’ve known for a long time now that Scott Cawthon’s Five Nights at Freddy’s video game series would be getting a live-action remake. Although initially estimated for a 2020 release (and obviously that didn’t happen), there’s no confirmed release date as of yet. Then, to make matters worse, filming was scheduled to begin Spring 2021, but was delayed because of Scott Cawthon’s retirement. Eventually, after several stoppages, we have some confirmation that filming will start February 2023; Emma Tammi will be directing and Jim Henson’s Creature Shop building the film’s animatronic cast. Speaking of cast, the Five Nights at Freddy’s movie has gained its first official cast members — and they’re some pretty famous names.

Both Scream‘s Matthew Lillard and The Hunger Games‘ Josh Hutcherson have been snagged as cast members of Blumhouse’s live-action Five Nights at Freddy’s movie. Back in 2015, Warner Bros. Pictures announced in April that it had acquired the series’ film rights and Roy Lee, David Katzenberg, and Seth Grahame-Smith were scheduled to produce. From 2015 to 2020 and beyond, the production suffered further delays, but in 2018, the first draft was completed. And the rest is history. It really seems to be full-steam ahead right now, though, especially with the announcement of Lillard and Hutcherson joining the cast.

Naturally, both well-respected actors joining the crew means that anyone doubtful that Five Nights at Freddy’s would find success in the world of modern cinema could be proven wrong. Both Lillard and Hutcherson are talented, groundbreaking actors, so when comparing that fact with Blumhouse producing, there’s no real reason as to why Five Nights at Freddy’s shouldn’t be a huge hit. It already has a loyal, consistent pool of fans, so the sky really is the limit.

Scott Cawthon revealed that the plot of the movie will be based around a man named Mike and his connection to Freddy Fazbear’s Pizza. From what we’ve deduced, it seems like the protagonist will be Michael Afton, since his father, William Afton, was the murderer of the five children and co-founder of Fazbear Entertainment. So far, there’s rumors circulating that Jamie Lee Curtis, long-standing Halloween final girl, might be joining the cast, as well as School of Rock‘s Jack Black, who recently landed a gig as the voice of Bowser in The Super Mario Bros. Movie. Only time will tell, but we can’t wait.