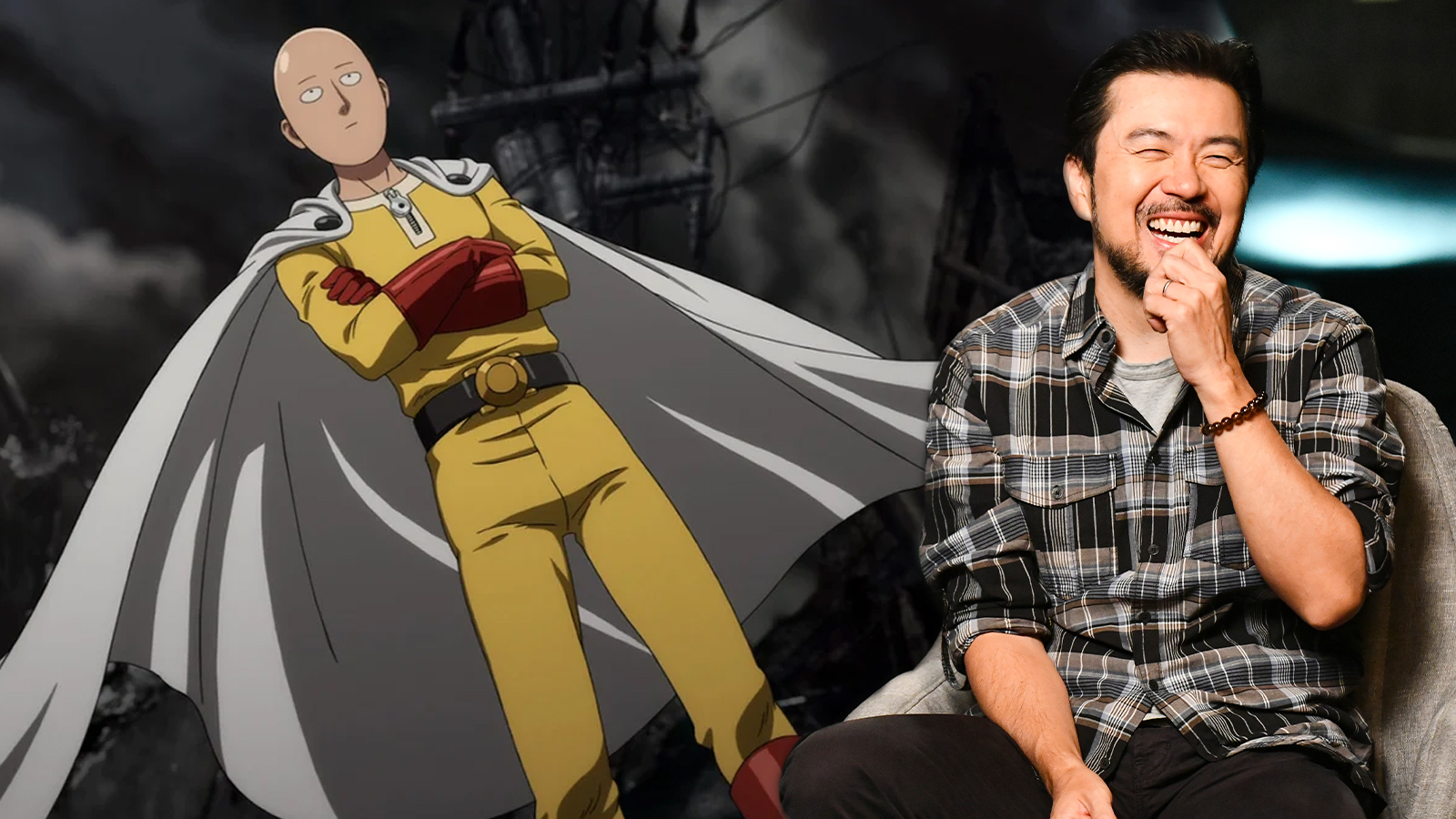 Longtime Fast and the Furious director Justin Lin made headlines earlier this year when he chose to leave the franchise’s latest project Fast X. Despite this move, the director already has his next film set, and it turns out it will be an adaption of one of today’s most popular anime series.

According to a report by Deadline, Justin Lin will be directing a live-action One Punch Man film for Sony Pictures.

Alongside Lin on the project will be writers Scott Rosenberg and Jeff Pinkner, who will write the film adaption of the manga hit by the mangaka ONE. The pair have worked together previously on projects including Venom and Jumanji: The Next Level.

There are even more Marvel connections as Avi Arad and Ari Arad are keyed to produce the film. The Arad Productions company previously worked on Spider-Man, Iron Man, X-Men, and Venom.

The report says that Lin will be working as a producer alongside the writers with the intention of rewriting things and getting into the production phase before the end of the year.

One Punch Man is one of the most popular anime series of the last decade. First debuting in 2009 as a webcomic, ONE’s creation has since blown up in popularity thanks to the anime adaption that began airing in 2015.

Lin announced that he would be stepping down as director of Fast X in late April. This took place less than a week after production for the film began; however, he does still remain a part of the project as a producer.