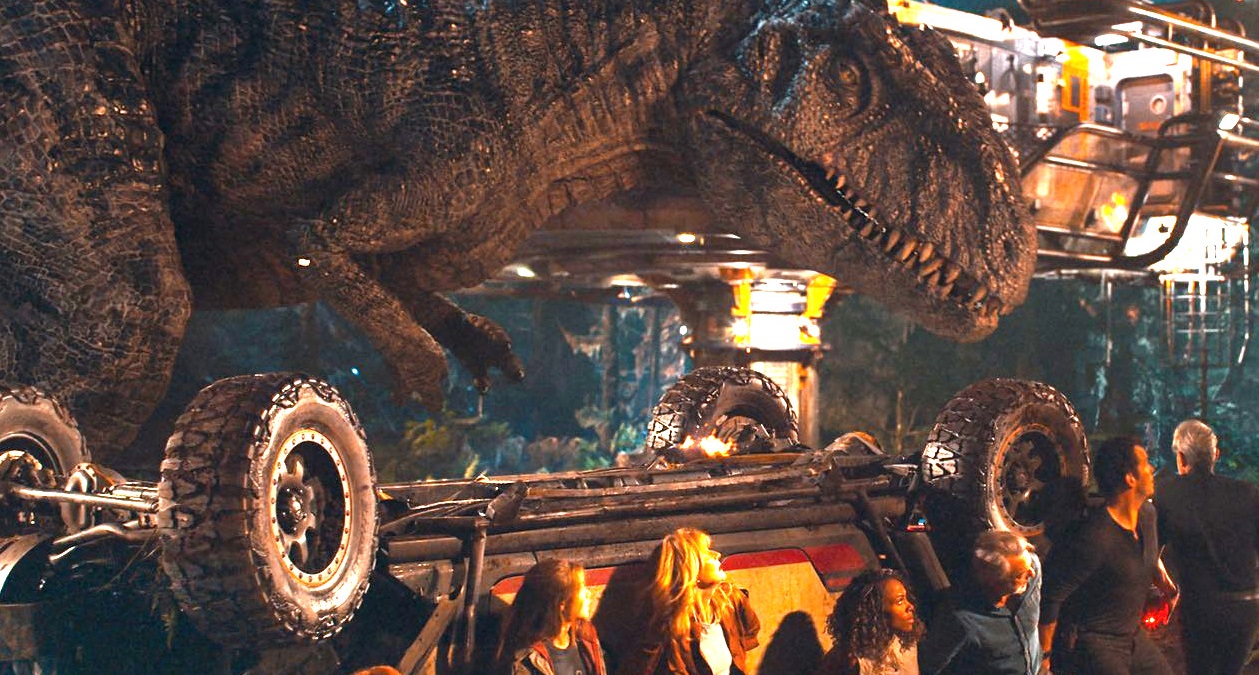 Hollywood studios have entire marketing, promotional, and design teams working on any major blockbuster, but the poster artwork for so many of them often tends to be woefully uninspired, and we can add the latest one-sheet for Jurassic World Dominion to that list.

For the most part, posters for franchise fare tends to fall under one of several distinct categories. There’s the “hero standing facing away in the middle of the frame”, “Photoshopped heads of many disjointed sizes”, “garish color scheme for no discernible reason”, “blue tint”, and a couple more you’ve long since grown sick of seeing.

As you can see below, the clash of Jurassic World and Jurassic Park that we’ve all been waiting for has committed a couple of those sins in fairly blatant fashion, but that doesn’t mean we’re not excited to see the end product in June.

Dominion will need to toe a fine line between nostalgia, fan service, and actually telling a compelling story, but at least we know that there are going to be at least three human characters worth caring about now that Sam Neill, Laura Dern, and Jeff Goldblum have been welcomed back into the fold.

Either way, Colin Trevorrow’s culmination of a six-film arc that started close to 30 years ago with Steven Spielberg’s classic is destined to go down as one of the year’s biggest smash hits, let’s just hope that Jurassic World Dominion delivers an awe-inspiring spectacle worthy of the money we’re all going to pay to see it.