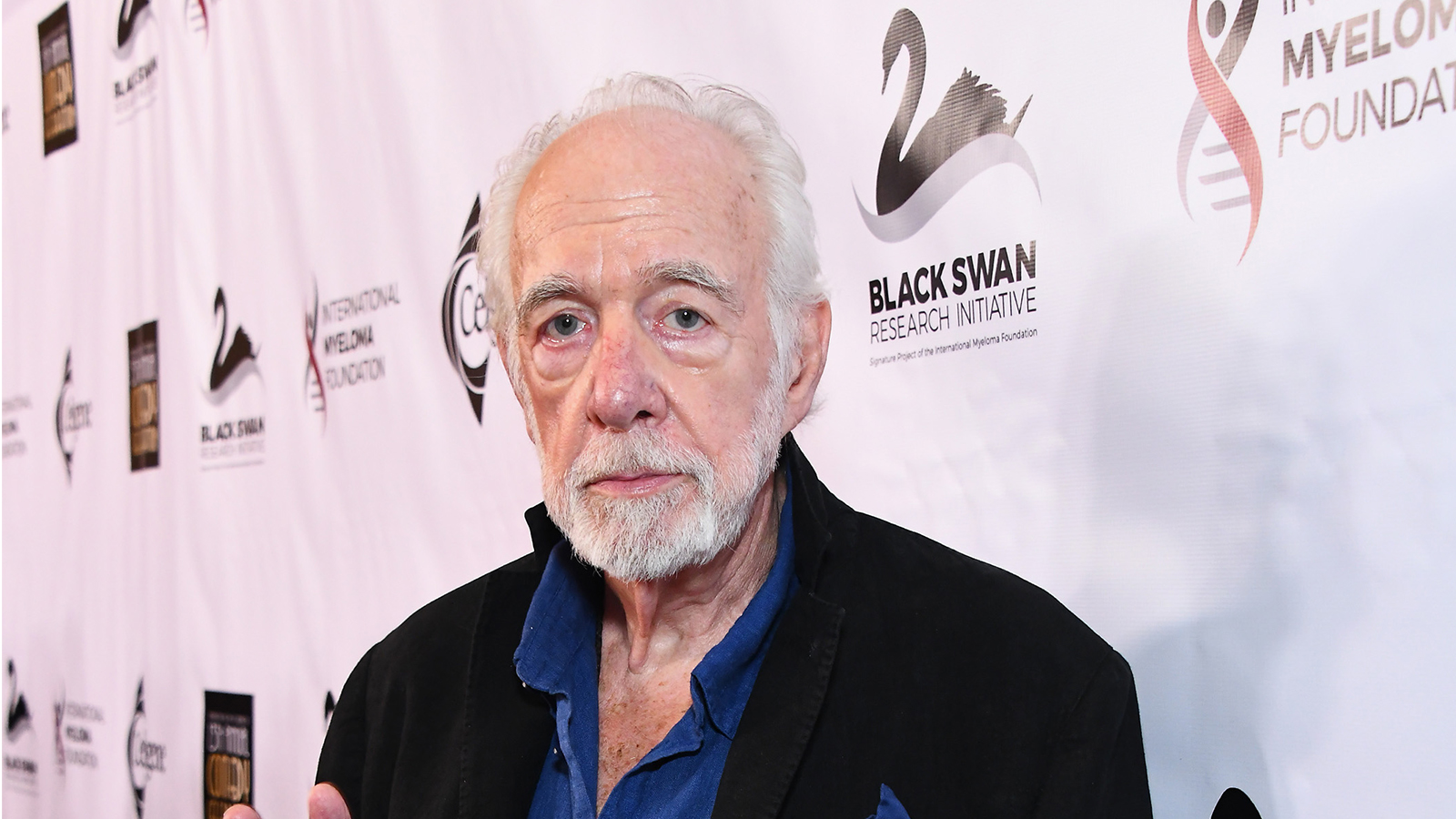 Comedy and improv legend Howard Hesseman passed away this weekend due to complications following colon surgery performed last year. Social media is already filling with posts of fond remembrances of Hesseman, including touching ones from fellow co-stars and colleagues.

Hesseman, best remembered by his two classic television roles as Dr. Johnny Fever on WKRP in Cincinnati and inspiring teacher Charlie Moore on Head of the Class, had a long list of supporting roles in film as well as strong ties to the improv and sketch community dating back to the 1960s. The many who have come forward to mourn his loss as well as celebrate his life paint a picture of an entertainer well-loved by his community.

Hesseman’s longtime friend Michael McKean, who he worked with in Clue and This is Spinal Tap, posted the following.

Don Sturdy was the first name Hesseman acted under. He was credited as such when he played a hippie in an episode of Dragnet 657.

Famed Simpsons voice actor and Spinal Tap bassist Harry Shearer also gave a shout-out to his former co-star as well as The Committee, the late ’60s improv troupe where Hesseman got his start.

The actor’s wife, French actor Caroline Ducrocq, shared a picture of her and her husband together, writing simply but movingly, “Since yesterday 5.10pm I live with his spirit but I keep his arms around me beloved Howard.”

Keenan and Kel star Dan Frischman, who played one of Hesseman’s students on Head of the Class, recalled how Hesseman served as a teacher in real life as well as on screen.

Star Trek and Big Bang Theory actor Wil Wheaton posted a personal story on Facebook about working with Hesseman on the short film Boys Night Out. Wheaton confessed his love for jazz, but when he also confessed to being something of a neophyte fan, Hesseman immediately went out to his car to fetch a tape of Charles Mingus album, Mingus Ah Um for Wheaton and his then-girlfriend and her young son, to listen to on the way back to L.A.

“‘How can I get this back to you?’ I asked him,” wrote Wheaton, “‘You won’t want to,’ he said. ‘I’ll get another copy. Forget it.’ I can still hear the glee and enthusiasm that was in his voice. He was giving me so much more than a cassette tape.”

Wheaton continued, “Howard was right. We loved it. I still love it. And I have Howard Hesseman to thank for it. Rest easy, Howard. Thank you for being kind to me and my future family. May your memory be a blessing to others, as it is to me.”