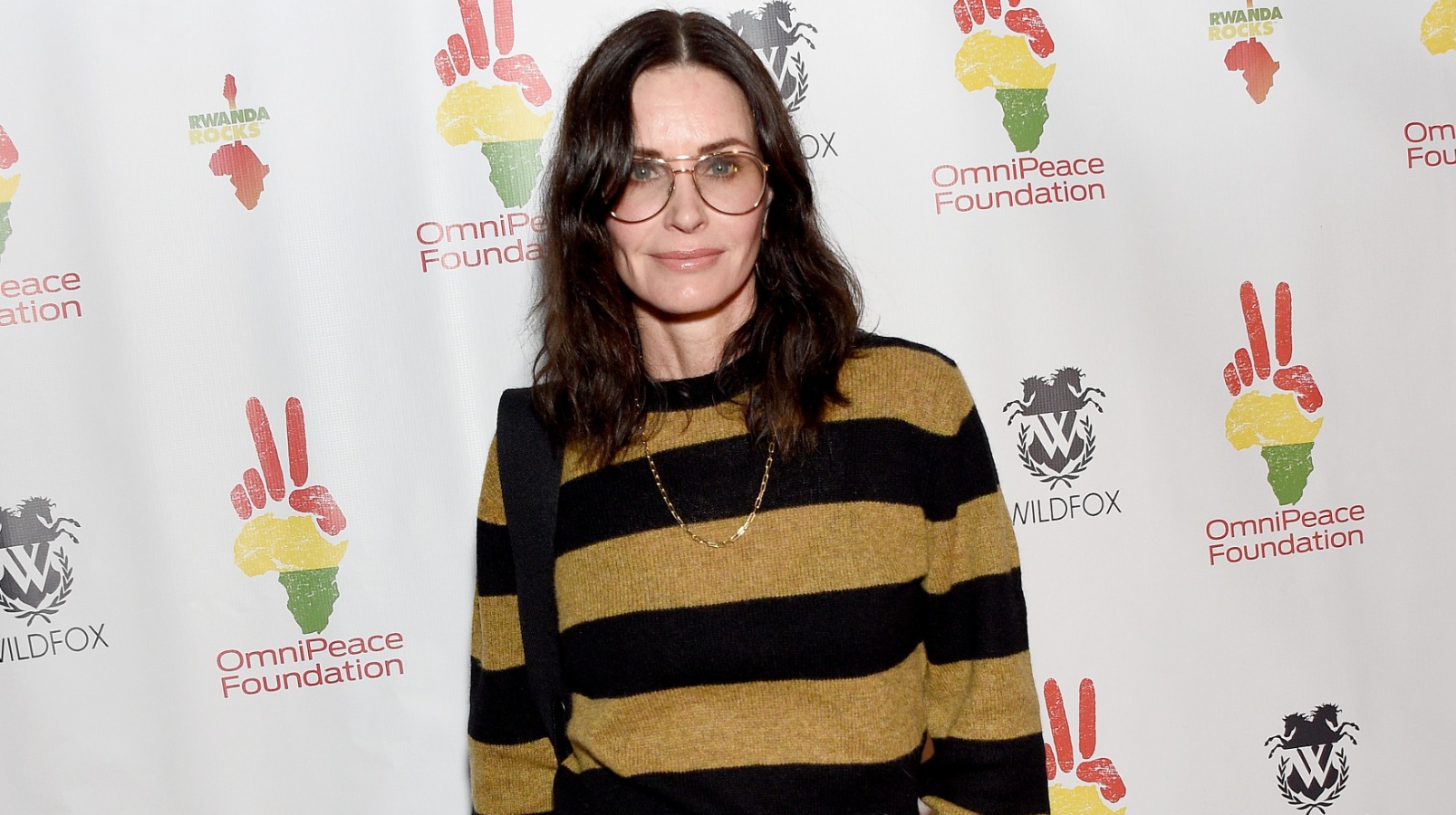 Friends alum Courteney Cox, who recently made a much-anticipated return to the big screen in Scream, reveals that her cosmetic procedures got out of hand at one point.

Cox has landed a number of successful projects in the past two decades, but none elevated her name in quite the same way as starring in Friends did from 1994 to 2004. The character of Monica Geller is still an iconic role model for many women of all ages across the world, though many of them will understandably find it surreal to see that the actress has aged so much since portraying the OCD chef on the world’s greatest sitcom series.

While you could arguably say the same thing about the rest of the cast, Cox admits that her obsession with cosmetic injectibles and other surgeries of that kind made her look “really strange.” This is what the Hollywood star said on the matter in a recent interview with The Sunday Times,

“There was a time when you go, ‘Oh, I’m changing. I’m looking older.’ And I tried to chase that [youthfulness] for years. And I didn’t realize that, oh s**t, I’m actually looking really strange with injections and doing stuff to my face that I would never do now.”

The actress also explained what made her stop, saying:

“I’d say, the day you realize what your friends were talking about. Because people would talk about me, I think. But there was a period where I went, ‘I’ve got to stop. That’s just crazy.'”

Cox says that the public eye is always a harsh critic, but not as much as her own inner critic. “The scrutiny is intense, but I don’t know if it could be more intense than what I put on myself.”

She finally reveals that she’s content to “age gracefully” now, but is still a “product whore” when it comes to beauty.