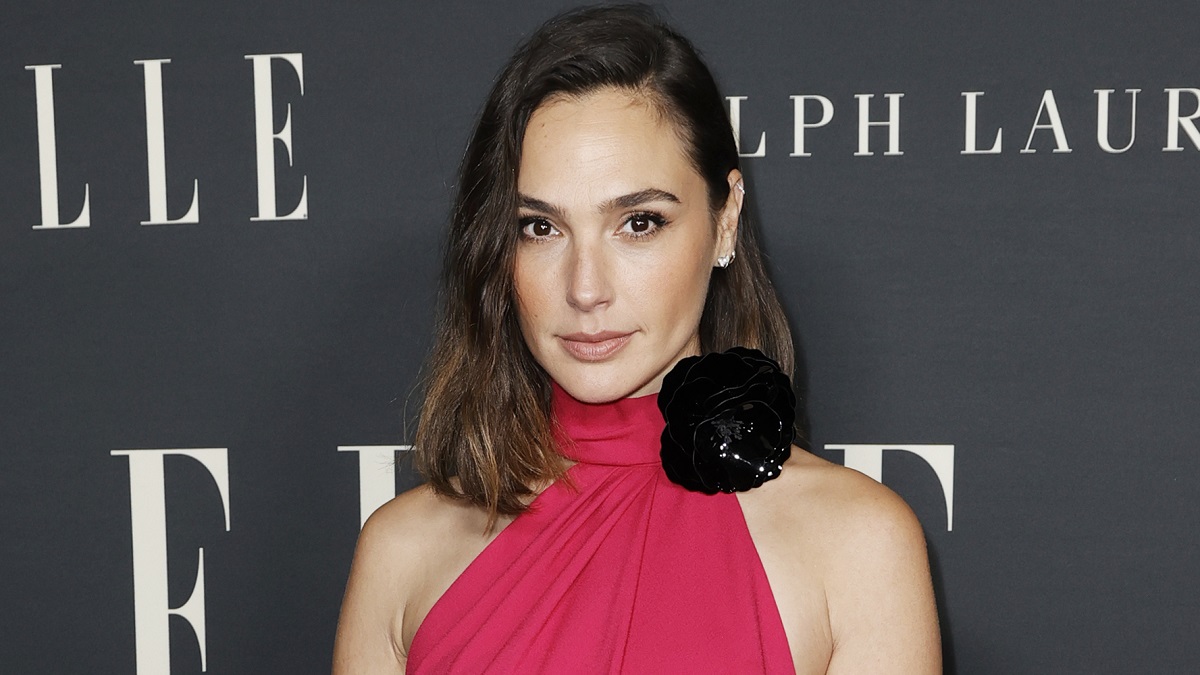 With superhero sequel Wonder Woman 1984 and Netflix blockbuster Red Notice cementing her status as one of the industry’s highest-paid stars, Gal Gadot isn’t wasting any time in maximizing her lofty asking price.

Death on the Nile is finally coming to theaters in a few weeks after a lengthy spell on the shelf, but that’s just the tip of a very busy iceberg that includes her inevitable third outing as Diana Prince, the long-gestating historical epic Cleopatra, potential espionage franchise-starter Heart of Stone, sci-fi romance Meet Me in Another Life, and a villainous turn in Disney’s live-action Snow White opposite Rachel Zegler.

If that wasn’t enough, Gadot has now signed on to headline a remake of Alfred Hitchcock great To Catch a Thief, which is being written for Paramount by Eileen Jones per Deadline. The 1955 original starred Cary Grant as an infamous cat burglar, who finds himself enjoying a quiet life of retirement on the French Riviera.

However, when a copycat commits a string of heists, he’s forced to end his self-imposed exile from the game in an attempt to clear his name. Grace Kelly co-starred as the owner of a jewellery store, who finds herself caught up in a torrid romance, but there’s no word as to how the latest version will upend the concept of a stone-cold classic.