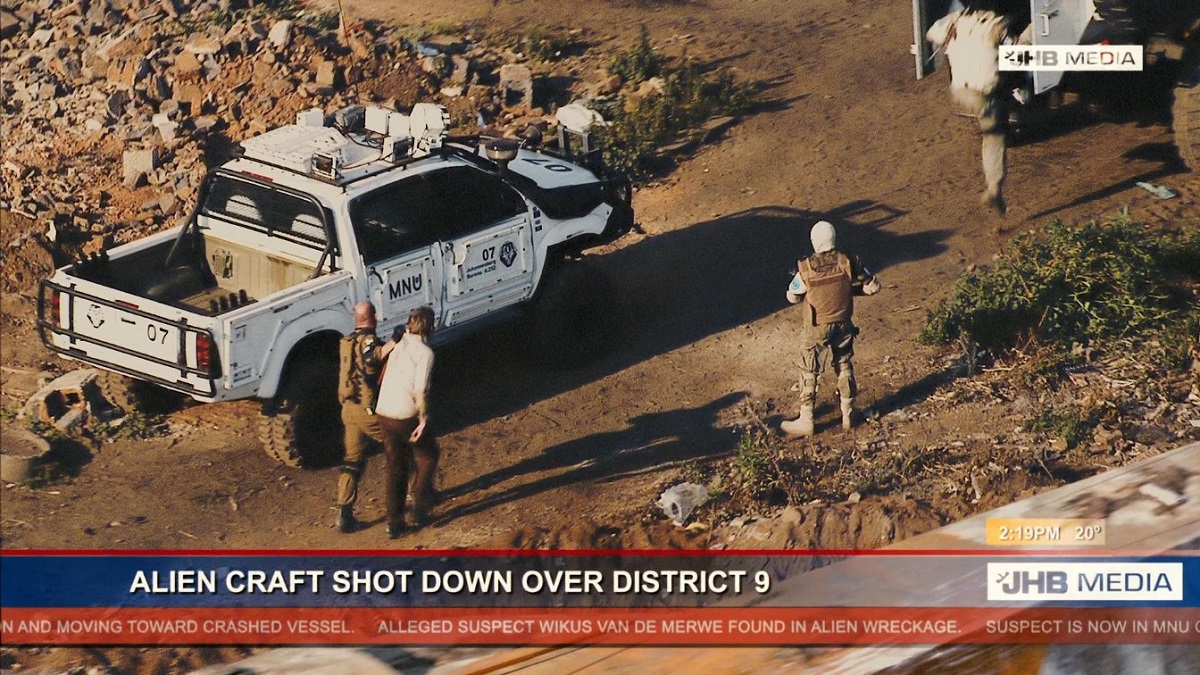 Video games are now the biggest form of entertainment on the planet by some margin, with the biggest titles offering jaw-dropping worlds and compelling stories. It’s easy to see why Hollywood has taken note, and though the results have so far been varied, hopes are high for future projects like HBO’s The Last of Us. Yesterday, we learned that more of Sony’s franchises are being adapted, including Horizon Zero Dawn on Netflix, God of War on Amazon, and… Gran Turismo?

Yup, the long-running racing simulator is apparently getting a movie adaptation, with District 9, Elysium, and Chappie director Neill Blomkamp at the helm. Of all the franchises out there to base a movie on, Gran Turismo has to be way down the list, with nerdy tweaking of brake differentials and camber angle hardly screaming white-knuckle cinema, and fans have been left similarly confused.

Others wondered how he’ll crowbar in his signature brand of social commentary sci-fi:

Or perhaps he could just take inspiration from Pixar:

Should Sony slam the brakes on their foolish ambitions:

Though some point out that Gran Turismo 7 does indeed have some kind of vague story mode:

On the optimistic side, Gran Turismo is such a blank slate plot-wise that the script could be about practically anything, so long as we get quasi-pornographic shots of perfect paint jobs reflecting the sunset as they sinuously slip around Laguna Beach. Here’s hoping Blomkamp has a fun twist on the idea, and this isn’t just the tale of a race car driver working his way through the leagues while facing off against a rival.

If there’s a fun and unexpected twist on Gran Turismo to be found, maybe Blomkamp is the man to find it.