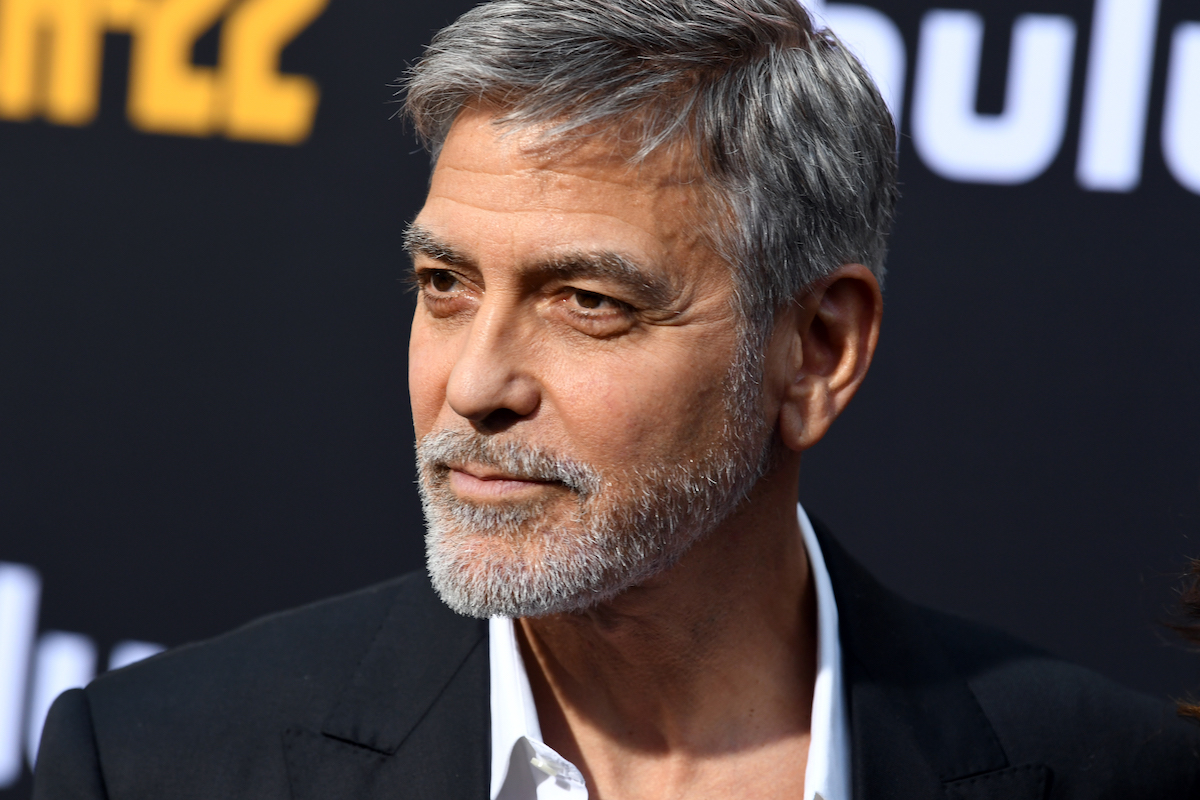 Hollywood star George Clooney has bemoaned theater chains not giving his recent movies a fair swing with theatrical releases, while he promoted his new film The Tender Bar.

As Hollywood studios move further into the digital streaming world for major movie releases, there have been box office drop-offs for big-name actors. George Clooney, in an interview with Entertainment Weekly, has spoken at length about how he believes theater chains can no longer guarantee a cinematic release. Clooney also praised streaming services for changing the game and allowing a far more diverse range of movies.

“I mean, you always have to fight. I’m also doing a film with Brad [Pitt] for Apple and that’s a big-budget film. The secret is you have to work to guarantee that there’s also a theatrical release. There’s nothing more exciting than watching a comedy in a room full of people, or a scary movie. I find that part of our job is always to make sure that we’re protecting the integrity of having films in theaters … But honestly, theaters weren’t jumping at taking a lot of the films that that I’ve been making for a long time. They were like, ‘Yeah, that’s not really our thing anymore.’ So the streamers have really opened up a door in a way to keep those kinds of stories alive.”

Clooney definitely has a point, with one of the most discussed and viewed movies over the Christmas period being Netflix’s Don’t Look Up, which featured an ensemble cast of A-list actors. Though it did receive a limited theatrical release, it has only earned just under $800,000 at the box office, while simultaneously being the second most-watched film in Netflix history within 28 days of release.

Clooney may not potentially have the pull he used to, but that’s much more of a problem depending on the contracts signed by actors. Some Hollywood actors, like Robert Downey Jr., sign contracts for films that give them a percentage of the film’s gross at the box office, and others have moved away from this to strike longer-term deals with major studios, like Halle Berry’s recent partnership with Netflix.

Clooney’s aforementioned project with Brad Pitt for Apple is a yet-untitled thriller to be directed by Spider-Man: No Way Home‘s Jon Watts. Meanwhile, The Tender Bar is currently streaming on Amazon after a limited theatrical run in December.