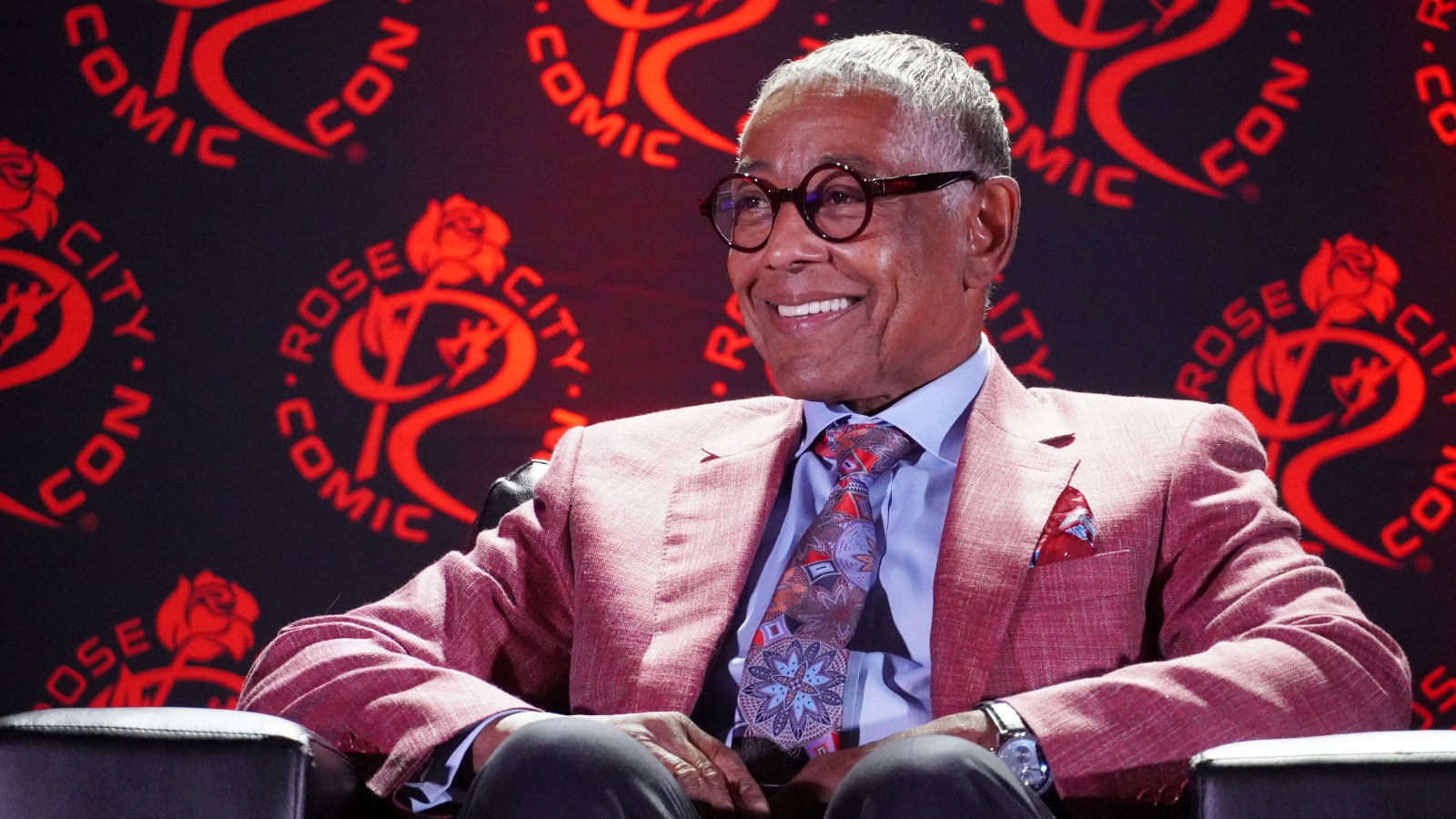 Giancarlo Esposito is revealing more details about the talks he’s had with Marvel about potential roles, hot off of his attendance at Disney’s D2 3expo and another convention appearance.

Esposito has long been a fan-favorite pick for many of Marvel’s most epic characters, including Doctor Doom and Magneto. It turns out that such petitioning from fans was actually the inspiration for Esposito to specifically reach out to Marvel to ask whether they’d be interested in having him be the Marvel Cinematic Universe’s next Professor X, the psychic leader of the mutant superhero team X-Men. While Marvel wasn’t quite ready to delve into that conversation at the time, Esposito told a packed room of fans during a recent fan Q&A at Rose City Comic Con in Portland, Oregon.

When the fan casting started to blow up that they’d like to see me play Professor X….it got so huge, I finally had to have my people call Marvel and explain that, you know, this is a fan want and we’d love to work with you and they aren’t quite ready to get into that conversation. But when they are, I am here.

What if… Giancarlo Esposito was a Loki variant?

Earlier in that same Q&A, Esposito said he was approached by Marvel’s head of its TV division, Louis D’Esposito, about a prospective role in Loki. Esposito said he didn’t end up getting the part because he believes he “wasn’t the one who was chosen” even though he “would’ve maybe liked to do it.”

What’s more, Esposito even seemed to indicate he may have actually played a Loki variant, had the casting panned out.

“And they had come to me to play — possibly play Loki on the television side. And so I did not do that,” Esposito said, with his remark drawing an audible gasp from the crowd.

It’s not entirely clear from Esposito’s cryptic wording that he would’ve played a Loki variant, per se, or if we are reading too much into the vague syntax. Either way, it definitely sounds like Marvel had a specific role of some kind in mind for Esposito. The critically acclaimed actor of Breaking Bad and The Mandolorian fame did not elaborate further on the details of his prospective Loki role that wasn’t meant to be and quickly went on to talk about another subject.

When it comes to Professor X, both the fans and Esposito are on board for the beloved actor to take up the role. Your move, Marvel.