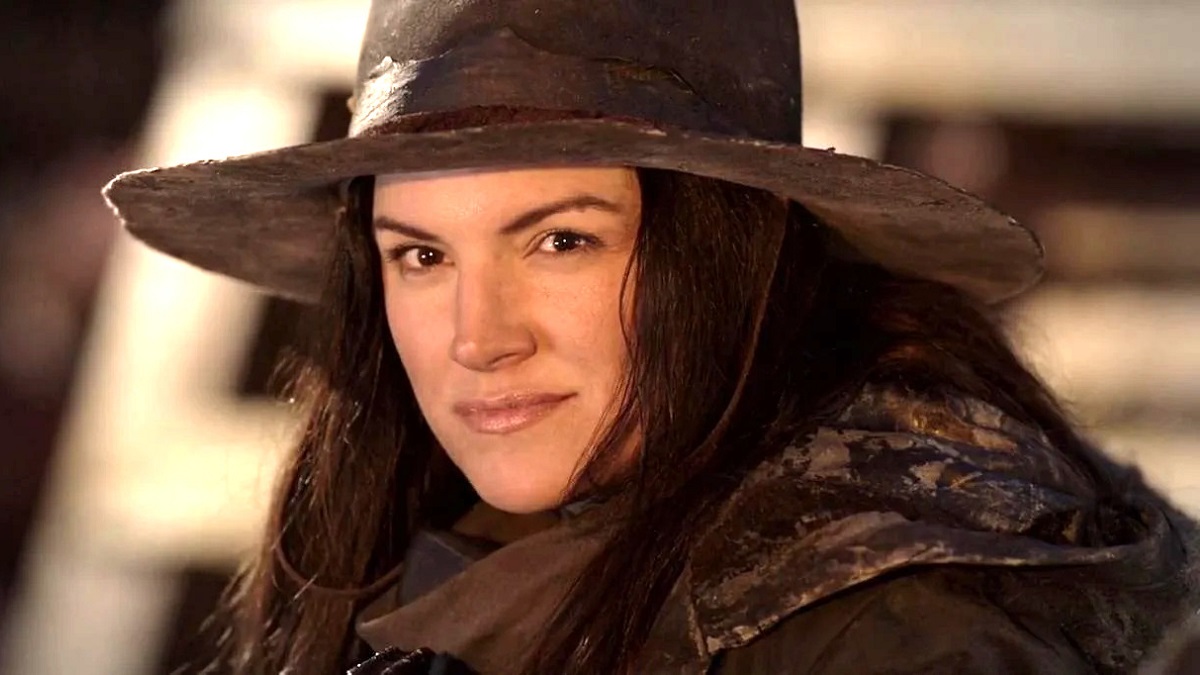 via The Daily Wire

Having been relatively quiet by her standards recently, Gina Carano has suddenly decided to dust off her infamously antagonistic Twitter persona to go on something approximating a rampage over the last week or so.

After going on an unprompted blocking spree, the former Star Wars star then launched into a furious tirade claiming that the backlash in the wake of her firing from The Mandalorian hadn’t ruined her career, despite several sizeable examples of evidence pointing to the contrary.

Hopping into bed with The Daily Wire’s film and television arm has at least ensured she can keep racking up those credits, even if only a very small percentage of a highly specific target audience is even going to bother checking them out. In that vein, and without a hint of irony, it’s since come to light that plenty of conservative viewers have found Terror on the Prairie to be “too woke.”

Apparently, having a female lead ride to the rescue and save a group of male characters from their imminent demise doesn’t sit well with a certain demographic, which makes it even more incredible when we’re talking about a feature produced by and for The Daily Wire, with Gina goddamned Carano taking top billing.

If the projects she’s making to specifically cater to those who support her beliefs are falling on deaf ears, then the long-term prognosis for success isn’t exactly great. Either way, looking at the overall reception, nobody’s interested in Death on the Prairie in the slightest.