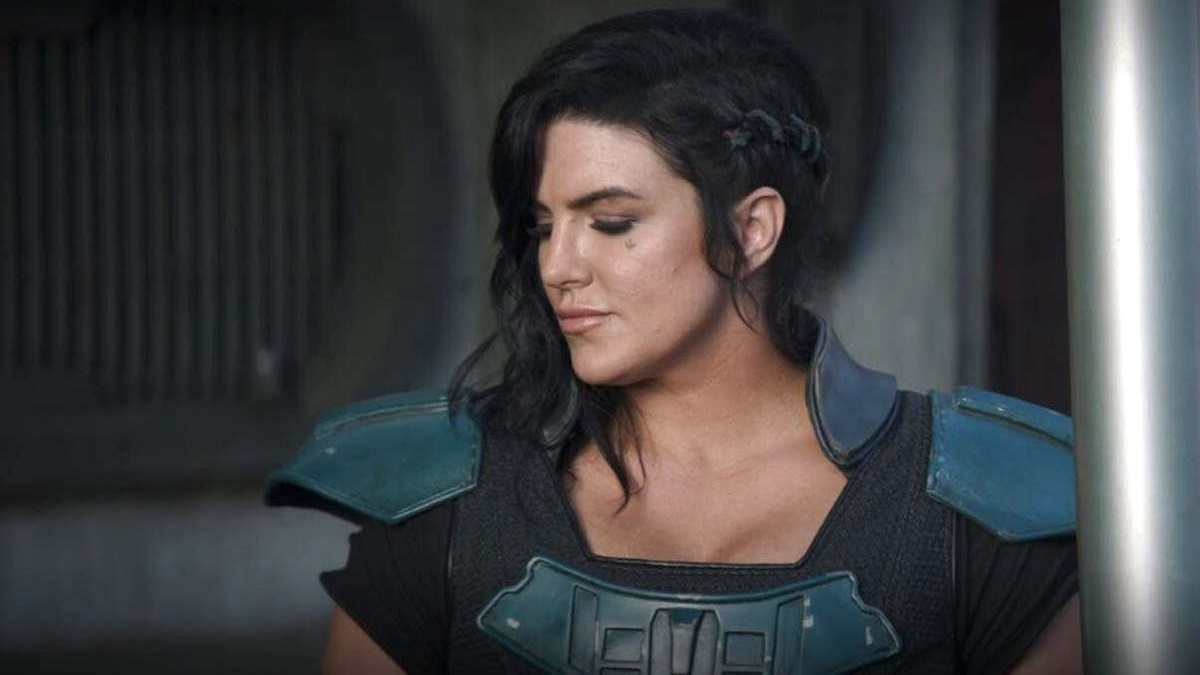 Just when you thought it was safe to go back onto Twitter without having to run into Gina Carano, the controversial former MMA fighter has returned with a vengeance.

Ending one of her increasingly regular sabbaticals to go on an unprompted blocking spree only opened her up to further mockery, but it turns out she’s got surprisingly thin skin for someone who used to step into a cage and pummel opponents with their fists and feet for a living, with a tweet from journalist Richard Newby mocking her for losing out on a huge pile of that sweet, sweet Star Wars cash capturing Carano’s attention.

From there, Carano tried to justify that losing out on a recurring role in Disney Plus’ flagship series – which also happens to be a multi-time Emmy-nominated critical darling with a slew of lucrative merchandising tie-ins – didn’t matter because she starred in… Death on the Prairie, which was released exclusively on The Daily Wire’s in-house channels.

We’re not really sure her response covers all the bases, though, especially when the canned spinoff Rangers of the New Republic was widely expected to see Carano’s Cara Dune take top billing and headline her own blockbuster Star Wars project. Instead, she’s now plumbing the depths of VOD action thrillers and conservative-leaning features designed for a highly specific audience, which isn’t quite the same as having plenty of screentime in one of the biggest, most popular, and lucrative multimedia properties there’s ever been.

Each to their own, then, but this is sure to be far from the last time Carano goes on the offensive, so keep those eyes peeled.