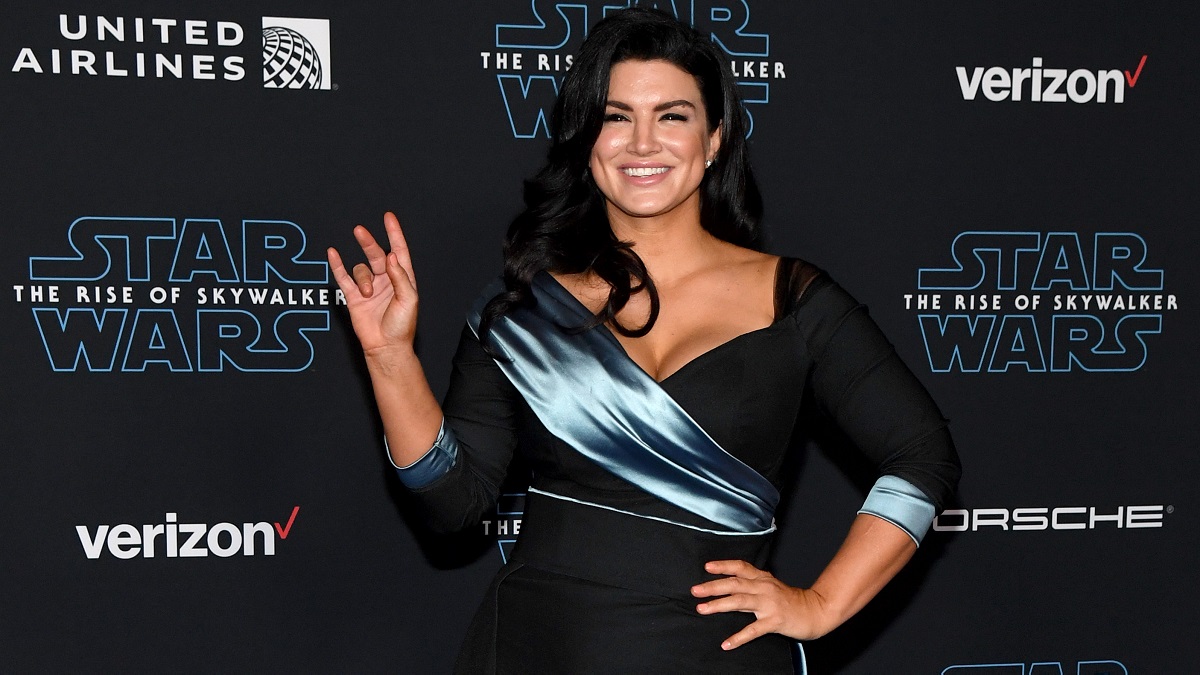 Having initially refused to go quietly into the night after being forcibly removed from the small screen Star Wars universe, Gina Carano‘s plans to take on the world in the aftermath of being booted from The Mandalorian – and losing out on a solo spinoff as a result – haven’t exactly gone to plan.

The former MMA fighter has kept herself busy starring in a handful of low-rent movies you’d have to search pretty hard to find, with the likes of Daughter of the Wolf and My Son Hunter being geared towards a highly specific audience, and unsurprisingly being almost unanimously trashed by critics and the general public as a result.

The actress’ social media activity has also significantly died down, a far cry from the halcyon days when she’d be one of the hottest trending topics across the Twittersphere on an almost daily basis, which was reliably for reasons that had nothing to do with her career aspirations.

Strangely enough, Carano appears to have ended another one of her lengthy self-imposed exiles by going on a blocking spree, and things have gotten so bad that there’s a lot of people out there feeling a little disappointed that they didn’t make the list.

Apparently, being blocked by Gina Carano on Twitter is a badge of honor, and based on how many folks have been banished from viewing the latest goings-on occurring across her timeline, it’s one being worn with pride by a sizeable section of users. If you want to join the club, it doesn’t seem to be a particularly difficult thing to accomplish.