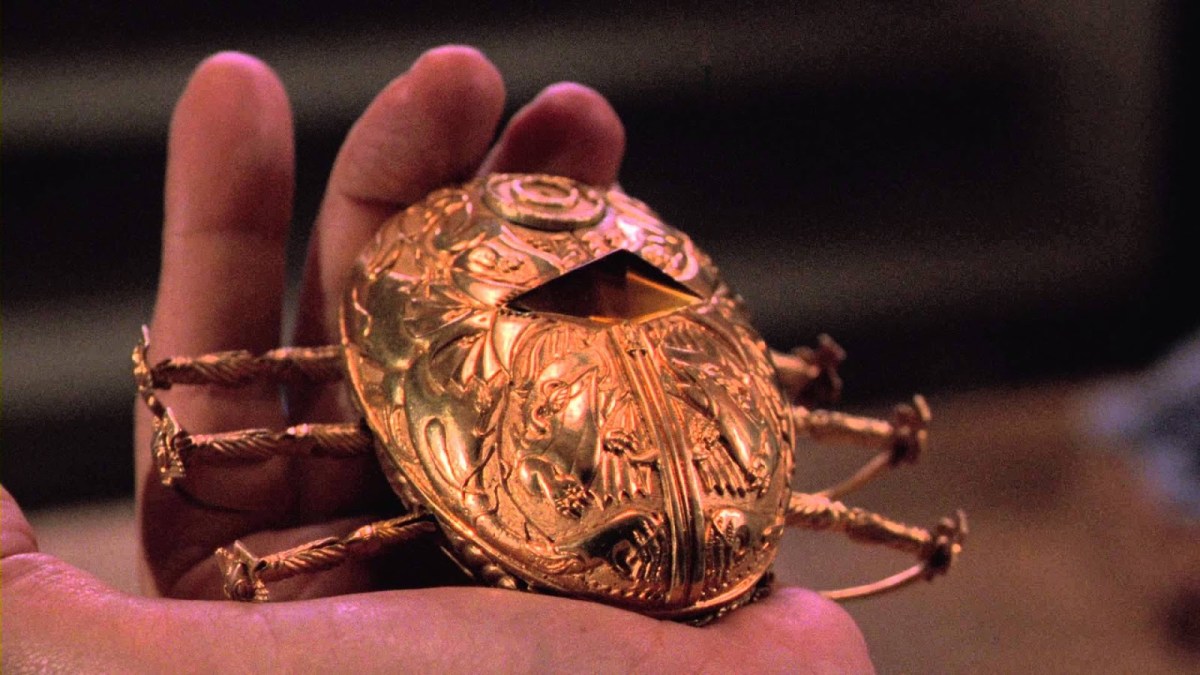 Horror royalty Guillermo del Toro has finally put a burning question surrounding his 1992 spine-tingling Cronos to bed. The movie, which marked del Toro’s first feature film, was fully written and directed by the Mexican director, and apparently, it is indeed a Christmas tale.

The 58-year-old horror director confirmed, through his Twitter account, that “CRONOS is a Christmas movie.” The confirmation was prompted by the Criterion Channel account, which confirmed that Cronos should be on everyone’s Christmas marathon agendas, perfect to create a homey holiday ambiance.

The film, which stars Frederico Luppi and Ron Perlman, follows the heartwarming story of an elderly man, a religious antique dealer, and his granddaughter. The story takes an odd turn when an accidental Christmas present, containing a mechanism for eternal life, gives him a new chance at life.

In spite of Cronos being his first feature movie, the Guadalajara-born director’s film was still selected as the Mexican entry for Best Foreign Language feature at the 66th Academy Awards, even if it was not accepted as a nominee. Cronos would ultimately serve to jumpstart del Toro’s career, serving as the foundation for his name becoming synonymous with the horror genre.

Cronos is currently available to stream on HBO Max, Prime Video, and Apple TV. For something a little more modern, del Toro’s take on classic children’s tale Pinnochio — which just so happened to utterly crush Disney’s own remake as far as critical reception goes — as well as the horror anthology, Cabinet of Curiosities, are both available on Netflix.