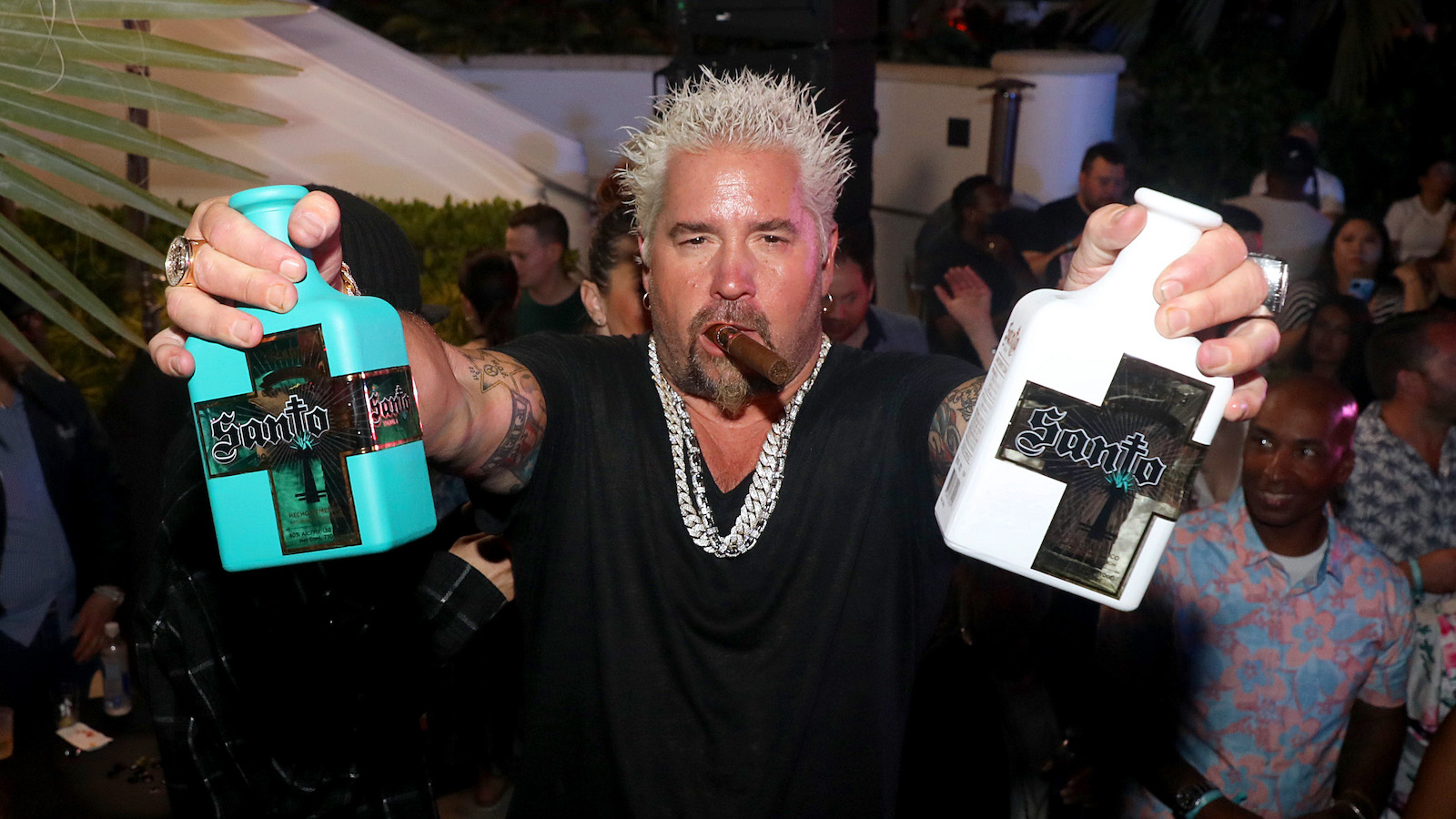 Guy Fieri is a man of many talents. However, most people wouldn’t associate the famous chef and popular meme with acting. But that might be about to change.

According to The Hollywood Reporter, Fieri has joined the cast of an upcoming comedy road trip movie, 80 For Brady. And if it does well, it could put Fieri closer to EGOT status (the term given to someone who has won an Emmy, Grammy, Oscar, and a Tony Award).

According to THR, Fieri, who already has a Daytime Emmy to his name, has joined the cast of 80 for Brady along with Pose actor Billy Porter. The movie will tell the story of four friends who are big fans of the New England Patriots. These friends decide that they want to witness their hero Tom Brady in action at 2017’s Super Bowl LI. So, the group embarks on a massive road trip to the Super Bowl. However, chaos quickly ensues.

The script is based on a true story, and it will see Lily Tomlin, Jane Fonda, Rita Moreno, and Sally Field take the lead roles as members of the friend group. It is believed that Fieri’s role will just be a cameo where the celebrity chef plays himself.

If it helps bolster Fieri’s Oscar chances, Tomlin, Fonda, Moreno, and Field have five Oscars between them, so he’s in good company.

The film is made by Paramount Pictures and Endeavor Content, and Kyle Marvin, the movie’s co-writer, will take the director role. Tom Brady will pull double duty, playing himself and producing the film.

According to THR, the production has finished filming. However, there is currently no projected release date for the project. We’ll have to wait that little bit longer before Flavortown meets the silver screen.