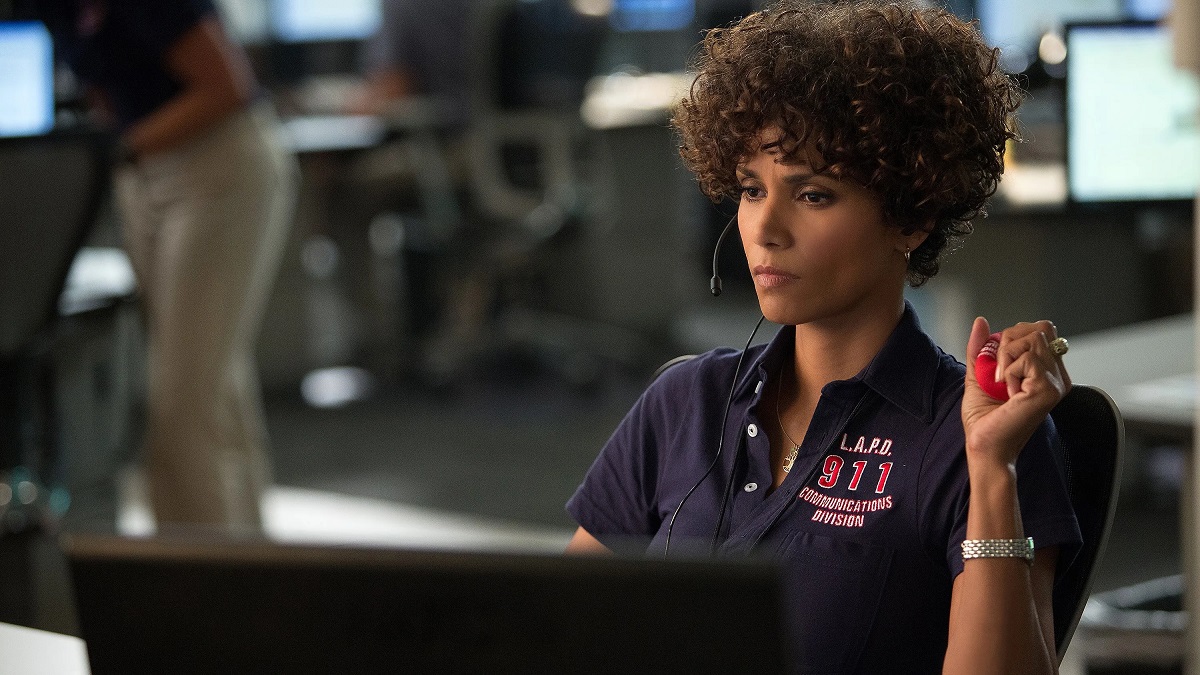 Halle Berry has an interesting relationship with her fans, especially when they start showering her movies in love and adulation long after they’ve initially been released to an underwhelming critical and commercial response.

It wasn’t too long ago that the Academy Award winner was wondering where all of these Catwoman supporters were in 2004 when her misguided superhero blockbuster landed with a thud at the box office to go down as a massive box office bomb, gain a reputation as one of the worst comic book adaptations ever made, and land her a Razzie win for Worst Actress.

As fate would have it, another mediocre Berry vehicle is capturing hearts and minds on Netflix, although it should be stressed that The Call is vastly superior to Catwoman in every way. The psychological thriller has been reigning as the number one most-watched film in the United States for several days now, something that wasn’t lost on the lead.

The Call is perfectly acceptable entertainment, with Berry giving a strong central performance as a traumatized emergency services phone operator who finds herself drawn back into the world of life-and-death situations when Abigail Breslin’s teenager is kidnapped, and the suspect could be the very same person who forced the star’s Jordan to give up her job in the first place.

We’ve come to expect the unexpected in relation to the Netflix charts, but we’ll be very curious to see if any more random Halle Berry efforts decided to make their presence felt at the top of the rankings, something that’s already in motion as we speak.